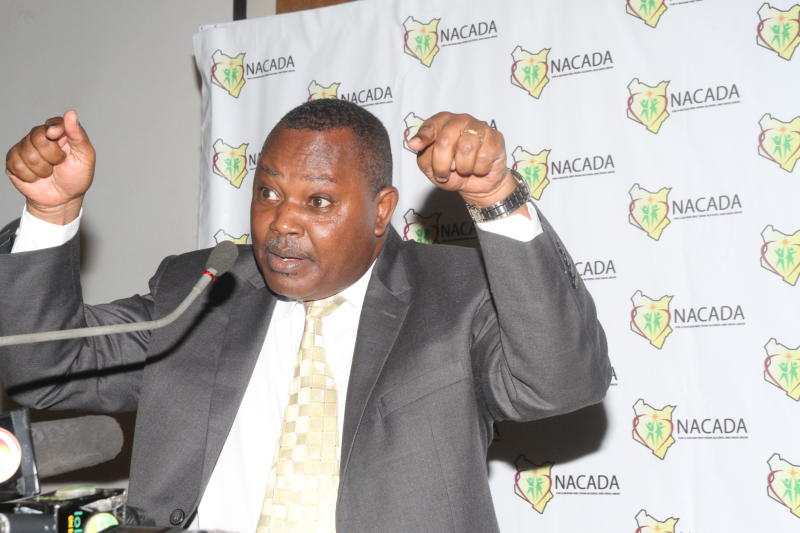 The Director of Criminal Investigations (DCI) George Kinoti (pictured) wants the court to dismiss an application seeking to have him cited for contempt in a murder trial. Kinoti argues that the application by the widow of slain businessman Tob Cohen, Sarah Wairimu, is an extreme abuse of court process. Wairimu filed the application accusing Kinoti of prosecuting the case outside the court by giving information on ongoing investigation to media. But Kinoti, in his response before High Court Judge Daniel Ogembo, argues that Wairimu and her lawyer Philip Murgor want to control the investigations and the trial process.  Kinoti argues that the application by Wairimu is in itself in contempt of court, a publicity stunt and a deliberate scheme by the applicant and her lawyer to prematurely argue her innocence. He further argues that Wairimu's lawyer is using the application to channel a long standing angst and malevolence against him and the Director of Public Prosecutions. He says the court has no jurisdiction to hear Wairimu's application, as consent of the DPP was not sought nor granted to institute criminal contempt proceedings.