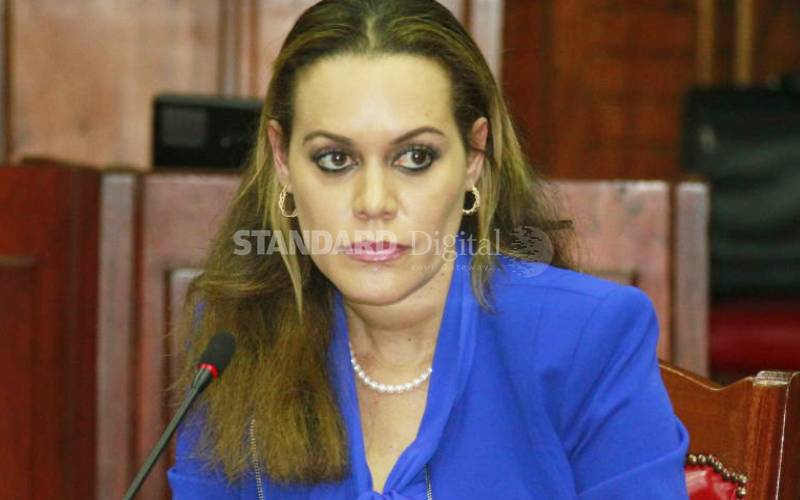 President Uhuru Kenyatta’s nominee to the South Korean Embassy Mwende Mwinzi has declined to renounce her US citizenship.

Ms Mwinzi (pictured) has instead filed an urgent petition at the High Court to compel Foreign Affairs CS Monica Juma to designate and post her to Seoul as the country’s envoy, saying she has complied with all the requirements for the position.

According to Mwinzi, she is a US citizen by birth and cannot renounce this before taking up the position as recommended by the National Assembly’s departmental committee on defence and foreign relations.

Uhuru nominated Mwinzi on May 2. But after vetting by Parliament, MPs recommended that she should only be appointed on condition that she renounces her American citizenship.

But lawyer, Tom Ojienda argues that the committee’s recommendation was unconstitutional and illegal since only a State office requires an appointee to hold Kenyan citizenship alone.

Prof Ojienda submitted that the position of ambassador is a public office which is exempted from constitutional requirements for State officers and that the law protects Mwinzi from renouncing her US citizenship.