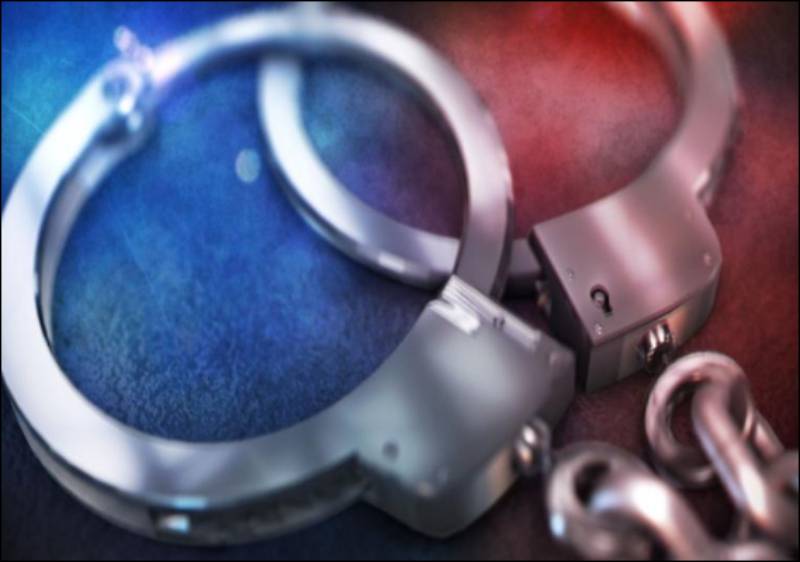 A Nairobi court has issued a warrant of arrest against a police officer Mike Muya attached to DCI headquarters for not releasing passport of a complainant in Sh150 million fraud.

Principal magistrate Hellen Onkwani issued the arrest warrant after the officer failed to appear in court to explain why he is holding the passport.

The Milimani law courts magistrate ordered the arrest warrant to be effected by the CCIO Nairobi County.

The applicant who is Kazakhstani national was allegedly defrauded Sh150 million by two Kenyans who have already been charged in court.

Ryskulov Damir wants the court to release his travel and identification documents saying he's the complainant in the matter and not an accused.

Damir told the court that the suspects pretended that they could sell him coffee and artefacts and ended up defrauding him.

In an affidavit filed at the Chief Magistrates Court today, Ryskulov Damir said that he was willing to abide by any conditions the court would impose for the release of his documents.

The court also ordered the officer to deposit the said passport in court by July 19, for the complainant to collect it.

Through his lawyer June Ashioya the complainant said that, as a complainant in the case, the confiscation of his passport without a court order or any explanation was unlawful, inhuman and degrading treatment.

The man who holds a Kazhakstan passport said that his travel documents had been confiscated by DCI headquarters office while investigating into his complaint and it had not been returned to him and that he did not have a copy of the same.

“Together with my brother Yerlan Baimoldin also a businessman we entered into a business agreement with some Kenyans who said they would sell to us Kenyan Tea, coffee and artefacts for which they informed us that they are licensed to deal in such business,” said Damir in his application.

The businessman said that they trusted and banked monies into their accounts which they had given them through electronic money transfer amounting to Sh150 million.

He said the money was banked through his brother Yerlan’s account to the suspects’ various accounts which are still under investigations by the police.

Having the intention of doing business in Kenya we knew that we will be travelling to this country and we decided that we should buy a house so that we can continue with the business of importing coffee, tea and artefacts to our country,” said Damir.

The man said that because he did not know Nairobi well, he asked Joseph Waswa to connect him with someone who can show him around and Berlin Owino Jack was introduced to him.

He said that he reported the matter to the police and some culprits were arrested.

Stephen Roberts and Evelyn Adhiambo were arraigned and the police were allowed to detain them for seven days.

Another suspect, Begi Gisicho is still at large and the police are looking for him.

“Unfortunately the police also arrested security guard Berlin Owino who was arraigned alongside Roberts and Adhiambo,” he said.

How Victor Wanyama could hand Pochettino selection nightmare next season

The arrival of French star Tanguy Ndombele pushes the big Kenyan further down the pecking order.