A somber mood hung in the air at Lee Funeral Home on Tuesday morning as family and friends of Safaricom CEO Bob Collymore went to move his body to  Kariokor Hindu Crematorium in Nairobi for cremation according to his wishes.

Bob Collymore died on Monday, July 1, at the age of 61 at his home in Nairobi after a long battle with cancer.

At Kariokor, the body was put in a room and only his wife, children, mother and sister were allowed.

Personnel at the facility told The Standard that the process began at 11:00hrs and ended shortly before 13:00hrs. 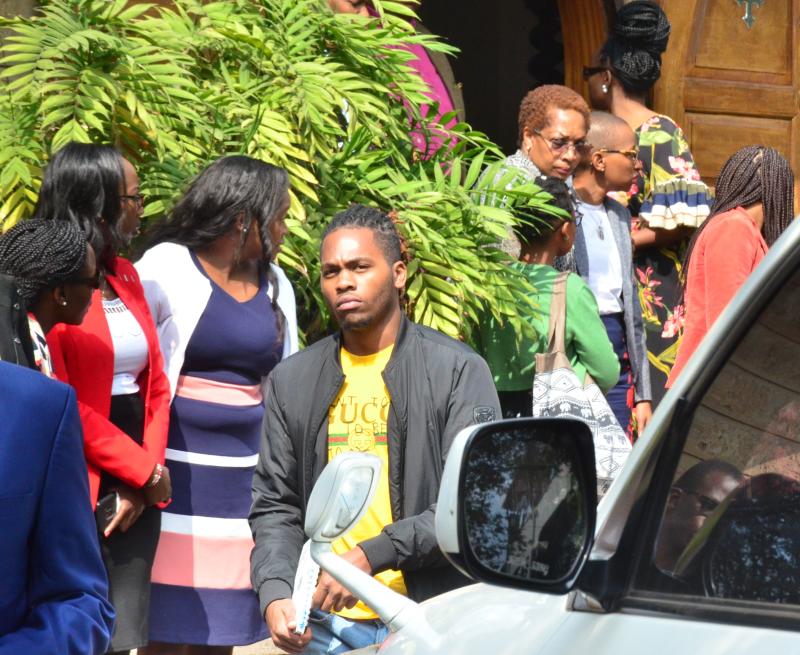 According to Safaricom chairman Nicholas Ng'ang'a, a memorial service is planned for later this week.

He leaves behind a wife and four children.