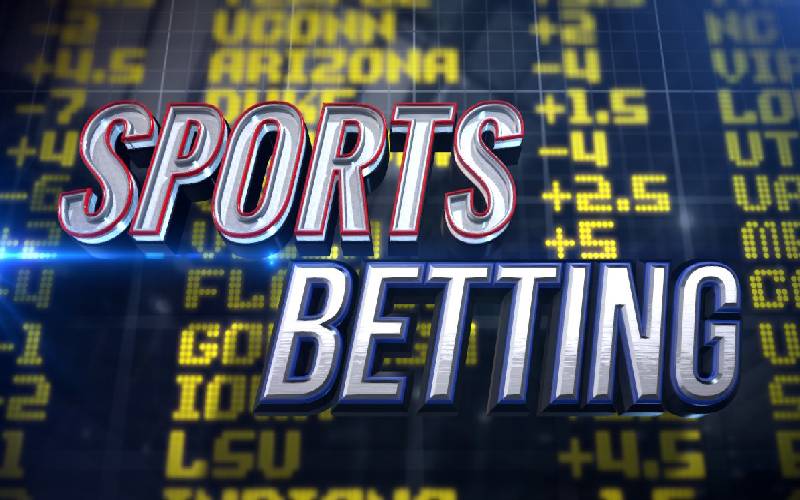 The High Court in Nairobi has temporarily suspended a directive banning advertising gambling or having celebrity endorsement.

Justice James Makau issued the order yesterday after a music artiste, Murigi Kamau, went to court claiming the directive by Betting Control and Licensing Board (BCLB) had denied him his livelihood.

The ban was to take effect next week, with celebrities asked to cease endorsing gambling whether online or on billboards.

In the case, Mr Kamau claims he is a celebrity by the name MC Moreydoc.

He said the decision to discourage betting among youths was irrational as there was no public participation.

Kamau also claimed there was no clarification on who a celebrity was, terming the directive vague.

“The word celebrity is vague and not defined in the impugned decision. This would, however, be discriminatory even if defined,” claims Kamau.

According to the man, each person has a conscience on what to do and choose.

“By denying those it tags as celebrities a chance to appear in gaming advertisements and commercials, the BCLB is basically denying the petitioner a way to earn an honest livelihood. One of the ways artistes earn a living is through endorsements,” Kamau told Justice Makau.

He said the existing contracts with the media and other stakeholders would be affected hence leading to losses and legal suits to recover money agreed on.

“The respondent does not issue licences to third parties involved in advertisements with gaming, lottery, gambling companies and therefore cannot purport to interfere with contracts they are not privy to,” he argued.

Kamau also hinged his case on an argument that gaming was a devolved function hence its regulation was a function of the counties and not the betting board.

BCLB argued that gambling had the potential of harming the consumer amid concerns about gamblers getting addicted as well suffering “unspecified” disorders.

“We, therefore, as a regulator of the industry, have a duty to protect our customer, members of the public, the young and vulnerable,” it claimed.