Bird strikes are nothing to worry about, unless you are the bird 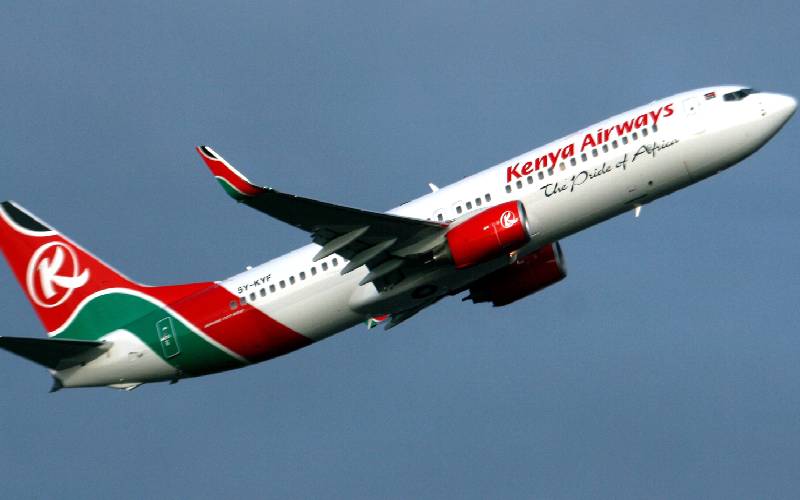 A Kenya Airways flight to Mombasa from Nairobi was on Friday forced to turn back to JKIA after colliding with a bird. The KQ604 flight had taken off from the Jomo Kenyatta International Airport at 10.11am when it was hit by a bird strike, which caused an engine glitch. There were no casualties. The plane, which was expected at Mombasa a few minutes to 11 am, had to turn back to the JKIA for repair.

Author and US pilot Patrick Smith says bird carcasses are fired from a chicken-cannon to test the resistance of windshields and intakes. The worst result that can come out of the aircraft is a minor dent. However, if it was a large bird, then the damage might be massive. The main concern when the bird is sucked into the engine, is not to clog, but to bend or break the internal blades, which would lead to power loss. The heavier the bird, the greater the potential for harm. Bird strikes have been reported in Mombasa.

In September last year, Kenya Civil Aviation Authority boss Captain Gilbert Kibe opposed the relocation of the Kibarani dumpsite to Mwakirunge, saying it is on a flight path. Kibe said birds scavenging at Mwakirunge dumpsite pose a security threat to planes at Moi International Airport. The aggressive Indian Crows, which mostly scavenge at the Mwakirunge dumpsite are a big risk to planes.