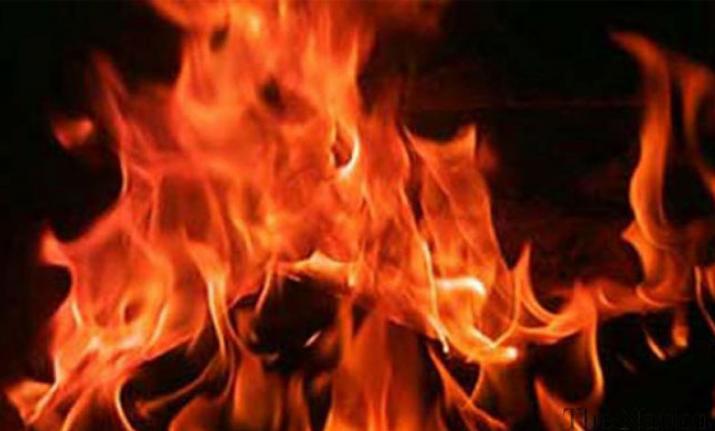 A 27-year-old man has been lynched by irate members of the public in Homa Bay County for allegedly engaging in theft of motorcycles.

The suspect identified as Onyango Ndiya was killed at Manyala village, Kaksingri East Location in Suba South Sub County after he was cornered by angry villagers.

They accused him of being behind an incident where a motorcycle was stolen over the weekend.

Onyango was beaten to death by the mob using crude weapons before burning his body to ashes after he refused to disclose the whereabouts of the stolen motorbike.

“Residents accused the deceased of being one of the gangsters who attacked and seriously injured a Bodaboda rider on Saturday night before they disappeared with his motorbike,” the police boss said.

However, Cheruyot warned area residents against taking the law into their hands by lynching suspects.

“Let residents report to us suspects for legal action,” he added.

The body was moved to Homa Bay County Teaching and Referral Hospital as police launched investigations.