One dead, several trapped as Super Metro bus plunges into a ditch along Waiyaki Way 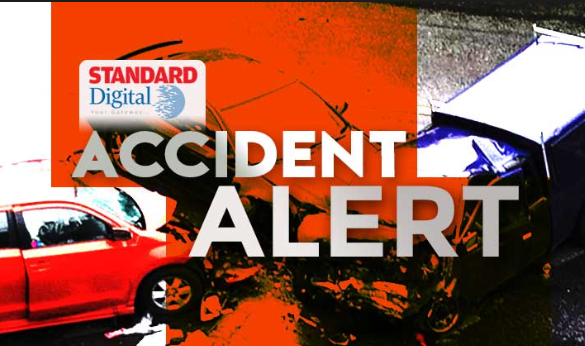 A passager died on Tuesday  in a bus accident along Nairobi’s Waiyaki Way in the morning.

By 11am, several other passengers were still trapped inside the Super Metro bus that plunged into a ditch. Police were at the scene and rescue operation ongoing.

The driver of the bus is said to have lost control of the vehicle following the heavy rains that pounded the city.

Police have urged motorists to be cautious as weatherman predicts heavy rainfall in Nairobi in December.

In a statement to newsrooms on Tuesday, Meteorological Department indicated near-average to above-average rainfall in most parts of the country.

“The rains are expected to cease during the third and fourth week of December; Narok County, however, is likely to experience rainfall up to the end of December and into early January 2019,” said the Met Department.