Woman seeks to divorce husband, 70 to lock him from daughter’s dowry 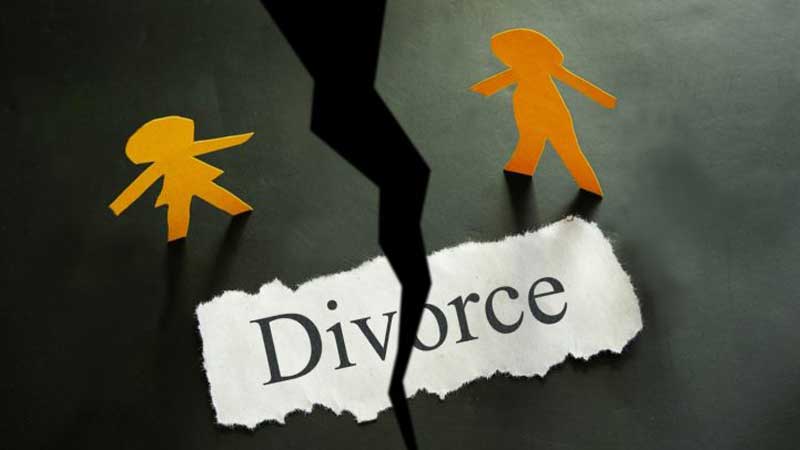 A woman has moved to court seeking to divorce her 70-year-old husband.

In her petition before Senior Resident Magistrate Yvonne Khatambi, Joyce Chemutai also wants the court to stop Joel Lang’at from demanding a share of their daughter's bride price.

The two are said to have separated for over 20 years. They officially married on January 31, 1992 at the registrar if marriages after living together for years. However, they went their separate ways two years later.

Chemutai told court that Lang’at keep quiet until last year when he contacted her early this year demanding a share of what she was given as their daughter's bride price.

Bride price or bridewealth is money, property or other form of wealth paid by a man or his family to the family of the woman he wants to marry.

The petitioner said she decided to file the case to dissolve the marriage since their union was still legal despite the fact that they had separated.

Chemutai said she has not sought maintenance from Lang'at and should therefore keep off.

"The main reason I am filing this petition is stop my husband from benefiting from our daughter's bride price since he abandoned her while she was still young," said Chemutai.

“The respondent (Lang'at) deserted the petitioner (Chemutai) without cause or consent. He withdrew from cohabitation with the petitioner and denied her conjugal rights at their matrimonial home in Salgaa, Rongai Sub-County within Nakuru County,” reads the petition.

Chemutai also claimed that she was forced to take her three kids and flee to her parents’ home after the torture was unbearable. She stated that she has been catering for her kid’s education and upkeep.

She further insisted she was deprived of comfort and solace by her so called husband after Langat moved on and married another wife while their marriage was still subsisting.

Chemutai believes that their marriage cannot be salvaged because it had broken down and she was convinced reasonably that the solution will be to dissolve the union.

In the response to the petition, Lang’at stated that Chemutai was lying and he was the victim in their separation.

“I never deserted my wife. In fact, she is the one who deserted me, cut off all communications and denied me the chance to be with my children and care for them,” claimed Lang’at.

Lang’at said that Chemutai became cruel and denied him solace and that the fact that their marriage is irreconcilable was caused her unfaithfulness to him.

Mr Lang’at appealed with the court to grant him more days, in order for him to provide more witnesses to support his claims.

“The respondent has 14 days to provide the witnesses pending the case ruling,” ruled Khatambi.

The case will be mentioned on October 30.