It is becoming almost natural in the poverty-stricken rural parts of the country, that whenever there is word of a gasoline tanker overturning, the first reaction is to reach out for a plastic jerrican and head to the roadside crash.

It happened when a tanker exploded killing over 111 people in Molo town and nearly done so few days later in Siaya District had swift action by police not stopped residents from siphoning fuel from another overturned tanker.

It is against this backdrop that Institution of Engineers of Kenya (IEK) has demanded urgent preventive action be taken including ensuring fuels are transported by pipeline as much as possible.

However, if they must be transported by road, IEK recommends, a measure of control be instituted to minimise fire risks in cases of accidents.

Such control, according to the chairman of the Institution, Francis Ngokonyo should involve Safety trained officers to escort the tankers transporting dangerous and inflammable substances.

"Escorts should have vehicles equipped with basic fire fighting facilities, public address system to inform crowds in the event of danger and communications facilities to call for help should accidents occur," he says.

Ngokonyo added that the present system where a driver and turn-boy ferry 30,000 litres of petrol, who disappear when accidents occur is not satisfactory.

"There should be someone responsible enough to control the situation and call for immediate help," he stated adding that movement of such tankers or parking them within residential areas should be banned forthwith.

The IEK is also pressing on the Government to finalise and operationalise the National Policy on Disaster Management and the National Fire Safety Management Policy, which are already in draft form.

Ngokonyo noted that while IEK commends the Government in the handling of recent tragedies by mobilising various agencies to combat fires, ferrying the injured to the various hospitals and organising specialised medical care to those with serious injuries this was not enough.

Speaking in Siaya District where swift action by police stopped residents from siphoning fuel from an overturned tanker, Internal Security Assistant Minister Orwa Ojode promised that the Government would enforce the law banning heavy commercial vehicles from moving at night.

"We have to act urgently and one of the measures we plan to take is to enforce the law barring tankers from moving at night," he said explaining why the law had not been adhered to.

"There is no alternative for transporting cargo, including oil from Mombasa and Nairobi to western Kenya, because the railways cargo hauling system cannot cope," said Ojode.After two major disasters in one week, the Government once again vowed to speed up the formulation of a national policy on disaster management.

Special Programmes Permanent Secretary Ali Mohammed said the Disaster Management Draft Policy, which has been elusive for the past seven years, could eventually become law if the country seizes the prevailing situation to fast-track it into law.

"It’s not acceptable that seven years later this document is yet to be finalised. The Kenyan public is demanding clear guidelines on disaster management," the PS said.

Prime Minister Raila Odinga says the Government will adopt new measures to deal with escalating poverty, which is reducing Kenyans to living just one day at a time.

How to disguise a low-ceiling room

Recently, I walked into a house whose ceiling was within my reach. Such low ceilings can present a challenge in design but do not despair. There are certain tricks you can apply that will ‘add height’ to the ceiling: 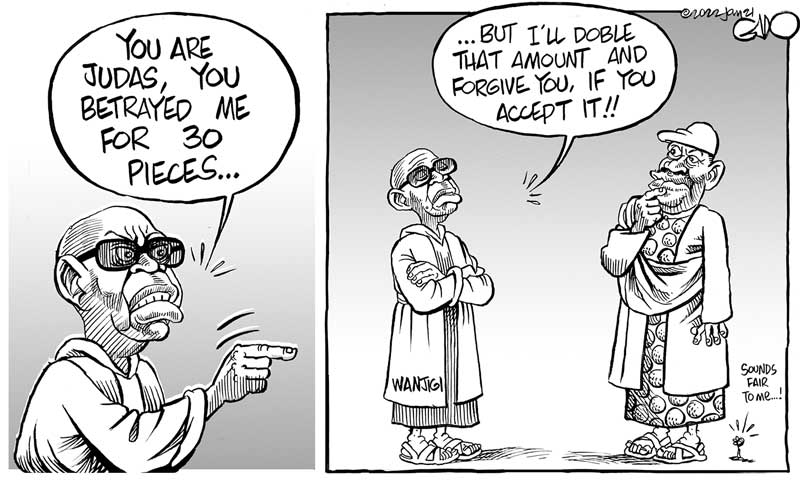 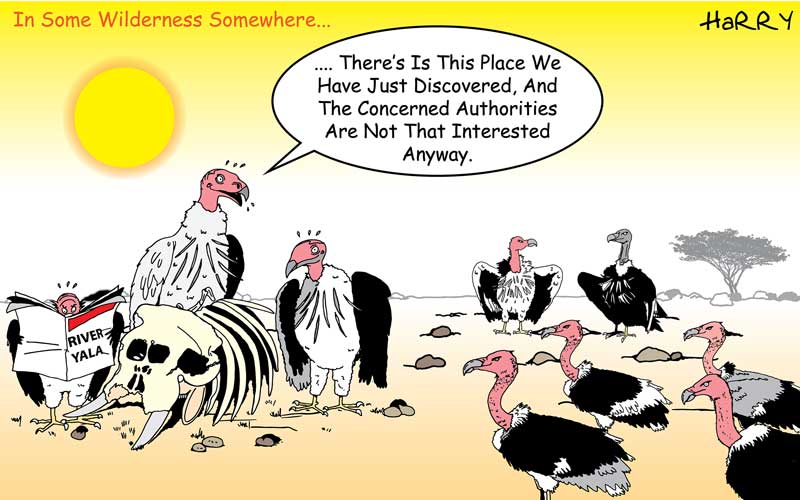 By Winfrey Owino | 32 minutes ago