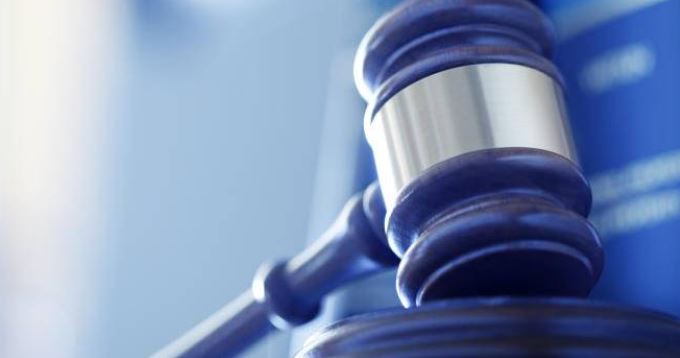 College principal in court to save job