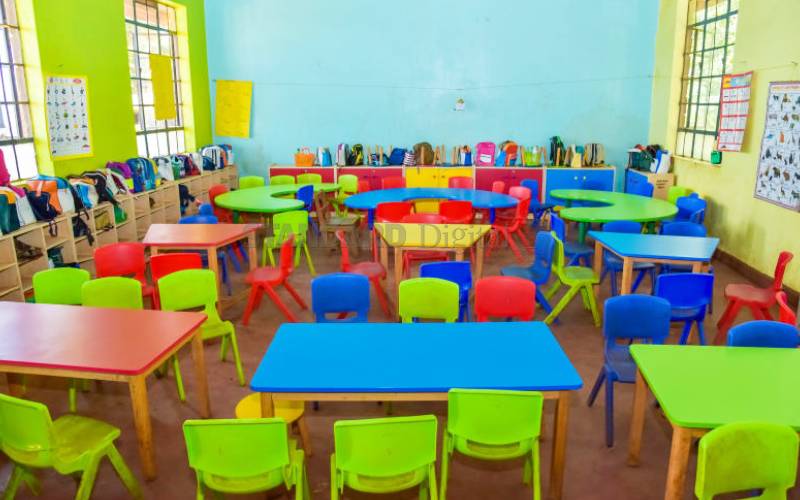 More than 500 early childhood teachers in Nyamira County have not been paid for the last nine months.

The teachers' contracts were renewed on October 2019, but had been working since May when their earlier contracts with the county government expired.

The teachers are part of the 1,300 pre-school teachers the county government had contracted to serve in 403 institutions in the region.

County Assembly Budget Committee Chairman Richard Onyinkwa yesterday said the House had approved expenditure on pre-school teachers and noted that it was worrying they have not been paid to date.

"The assembly had ordered the Executive not to terminate the teachers' contracts and approved their salaries. Why they have not been paid is a matter we are yet to understand," Mr Onyinkwa said.

Finance Executive Muga Omwanza said the Executive had earlier put the jobs on hold to have proper recruitment processes in place.

"The teachers ended their contracts and the Executive decided that they be vetted afresh, something which had been going on until October when they were handed new posting," he said.

Mr Omwanza said the salaries of the teachers were being processed, noting the delay by the Assembly to enact the County Finance Bill had caused the inconvenience.

He said the salary arrears may be paid before the end of this month.