No one knowledge is important than the other, history proves it 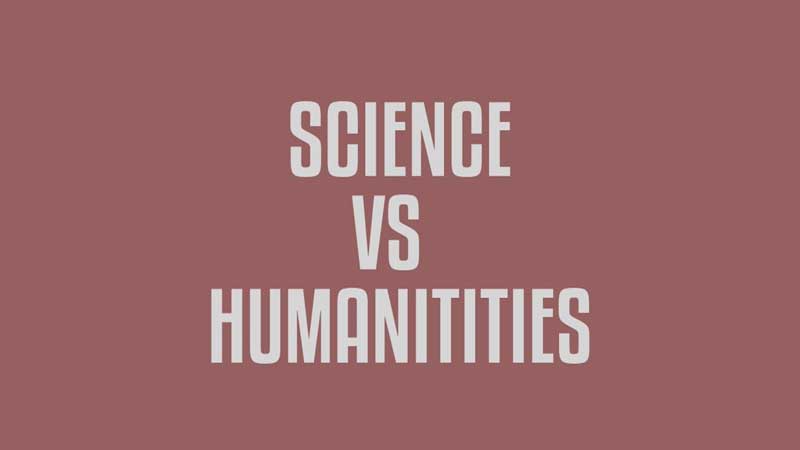 A philosopher once said that “[i]t’s better to keep your mouth shut and appear stupid than open it and remove all doubt.”

Whether the pithy saying is from Mark Twain, Abraham Lincoln, or the Bible is neither here, or there. The point is that people who know little – very little, or nothing – about a subject should keep their beaks closed. This is especially true when one purports to opine on what a country, or civilisation, should teach in its schools and universities.

There’s a lot of verbal diarrhea in public life in Kenya. Some politicians think their large megaphones make them expert in everything A lot of ignorance has been spewed on what our curricula should be.

I’ve said it before, and will repeat here for the umpteenth time, no civilisation has ever become great without a great intelligentsia. In modern history, the university has everything to do with a society’s greatness. It’s not for nothing most Nobel prizes are won by Americans.

But a university isn’t a kiosk, or some makeshift profit-making enterprise that’s hijacked the name, as so many have done in Kenya. Kenya should probably abolish half of all its “universities.” Perhaps even more.

A university is a college of scholars, teachers, and students. Its sole purpose is the pursuit of knowledge. A university – from the Latin universitas – means “a whole” – where the “universe” is the concern of being. That’s why they teach everything that touches on knowledge of our universe – known and unknown.

Only a fool – a damned fool – would seek to put artificial, or political limitations on knowledge. Or opine, implausibly, that they know which knowledges are more important than others. A society that seeks to control the “mind” of the university is bent on repression, or is a plutocracy that produces idiot-citizens. That’s what they do in closed societies. They block the internet and control curricula.

So, I was naturally alarmed when DP William Ruto – who’s desperate to become Kenya’s president – was quoted saying that Kenya should abolish the study of the humanities and social sciences. Ironically, he uttered these alarming words after “defending” his doctoral thesis in some obscure science subject.

Get this – Mr Ruto is a one-time Minister for Higher Education. Talk about putting the fox in charge of the chicken pen. This is downright dangerous. Intellectuals don’t talk that way. The society asks the university to educate the “whole” person – hence the name “universe.” No dictator-potentate needs to opine on our industry.

In North Korea – unlike in freer societies – the Kim family dynasty teaches its students to hack computers and build nuclear weapons. Nothing else of consequence is taught. Forget political science. Anthropology. History. Humanities. Social sciences.

To the extent anything else apart from hacking and nuclear science is taught there, it’s about how great the Kim dynasty is. I am told, for example, students are taught that Mr Kim invented the hamburger. Or that he wrote his first book at three. Blah. Blah. Blah.

That’s what abolishing the humanities and social sciences would amount to, if Mr Ruto had his way. I guess law would also be abolished. And the rule of law. That would be the end of democratic government.

Can you think of anything more important than the constitution? Mr Ruto apparently does. He thinks the amoeba in the ground are more important. I don’t doubt the little slimy things are important, but why would you want us to study them only and forget how we treat each other, and why?

Then there’s history. Mr Ruto apparently would abolish the teaching of history.  Would that abolish history itself, or turn us into ignoramuses? What would Kenya become?

Autocrats, especially those bent on corralling State House, must be careful. Perhaps not. May be they should talk more so that we can judge them and their real motives. The colonial experience distorted Africans more than any other people. We, more than any other people, need to know who we are. We can’t do so unless we study ourselves as a people. A people that doesn’t know itself is hapless prey – chicken feed and easy lunch pickings – for others.