There are worrying trends that commoditise education instead of making it an instrument of advancement and protection of national interests. Right from the colonial times in Kenya, education reviews and reforms have had one theme in common. Each starts by condemning the existing system as too theoretical, impractical, and of failing to inculcate required skills for society or industry. Reform proponents then propose the same solutions.

They emphasise teaching such technical and practical skills as welding, carpentry, plumbing, mechanics, assorted farming methods, housekeeping, bookkeeping, rope making, and even cooking. Lost in the regular reforms and stress on the practical is the critical thinking aspect which humanities, especially history and philosophy, provide. Is the purpose of education to produce human robots or to empower potential defenders of the society’s values, identity, and collective interests? In the colonial days, the logic of condemning thinking made sense because it was official policy that natives had no business thinking or making policy.

Imported from Tuskegee, Alabama, USA, the policy of suppressing thinking subjects was a control mechanism to keep blacks and natives subservient to white supremacy in the American South and in colonised Africa. In colonial Kenya, Harry Thuku’s ability to challenge inconsistencies between professed ideals and the actual practice implied that he had received the wrong education. To stop the rise of other Thuku-like natives explains the Phelps Stoke Commission that recommended importing the Tuskegee educational slave mentality to Kenya. That mentality of discouraging thinking and ability to question remained largely intact in postcolonial Kenya. There was a brief period when the University of East Africa, which fragmented into Makerere, Nairobi, and Dar es Salaam, was vibrant in knowledge creation, production, and intellectual adventurism in all fields of knowledge.

There was funding and facilities to both faculty and students as they sought to decolonise knowledge. The vibrancy in the university disappeared in the late 1970s and 1980s as the world adjusted to two global forces. First were the OPEC and Yom Kippur War-induced oil shocks that disrupted the world economy. Second were Cold War disappointments in the West that paved way for country and institutional leadership that was hostile to African countries. The empowered IMF and World Bank imposed cost-cutting and cost-sharing in the Third World called Structural Adjustment Programmes (SAPs). The SAPs hit the education sector hard with the university sliding into a pale shadow of its former self. African universities then started outsourcing knowledge about themselves from sponsored experts in Europe and North America. Such 'experts’, as columnists and ‘respected’ commentators, became advisors and opinion shapers on local socio-political issues. The downgrading of universities took many forms. Presently universities are closing down due to cronyism, have little value for professors as custodians of knowledge, and lack chancellors.

Kenya needs an education attitudinal overhaul to protect Kenyan identity and national interests. When three postcolonial ministers for education made disparaging comments about history, they discouraged critical thinking and ability to raise questions. This might explain outsourcing of opinions/advice on matters of national interests. The existence of two curriculum systems, one foreign-oriented for the elite in expensive schools and the other locally based for the regulars in many schools without appropriate facilities, implies lack of coherence or focused uniformity in educational thinking. One of the ironies of the lack of coherence is that policymakers tend to be products of the foreign-oriented curriculum that does not encourage students to internalise Kenyan values and interests. 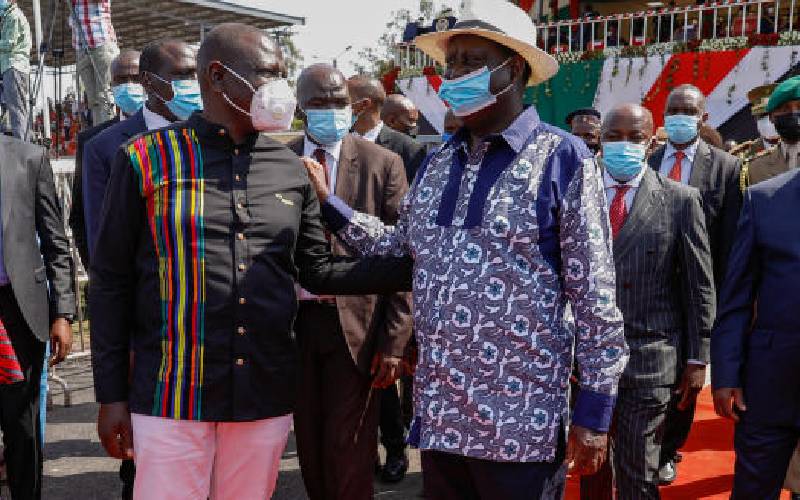 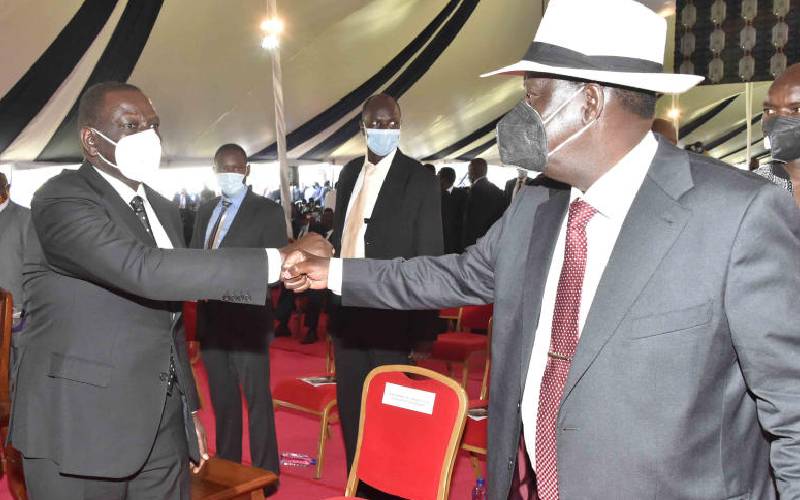 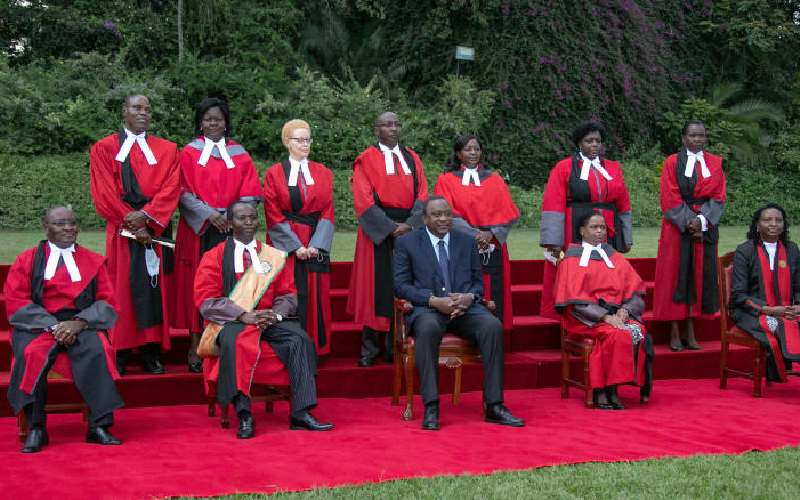 There is more to political campaigns and statecraft than meets the eye
.