Former President Mwai Kibaki was many things to many people. Brilliant and strategic to some, cold and calculating to others. Some even found him aloof and elitist. He dispensed with small talk, giving short shrift to those he considered middling idiots, many times tolerating them only for the political expediency they served.

Kibaki passed on last week but he remains, arguably, Kenya’s best president to date. Surprising when one considers the fact that he was a dour character whose public addresses were almost always prosaic and uninspiring. In 1987, students of Arnesens High School had a foretaste of traits that would define his presidency; an abiding love for education and a disdain for handouts. Stopping by to pay school fees for a distant relative, the boys asked him for “bread” as was expected of any dignitary visiting a public boarding school. Kibaki rudely retorted, “why should I buy you bread?” as he got into his limousine and drove off in a cloud of dust.

Another anecdote tells of a delegation from his rural home who visited him in a convoy of Nissan vans. After being feted to a sumptuous lunch, the head of the delegation asked for “fuel,” a euphemism for a cash handout. The president ordered his assistants to have the vans fuelled on his tab, deliberately misunderstanding the request, cleverly dodging a situation that couldn’t have been avoided by a rude rebuff.

Evidently, Kibaki’s popularity stemmed from his ability to turn Kenya around. Having taken over the presidency when the economy was foundering, he halted the decline and grew it to near double-digits. Perhaps his true genius lay, not in his fabled economic prowess but in discovering and nurturing talent in his chosen pursuits. It is said that the excellent policies he enacted, to wit, the six-year development plan for the country between 1964 and 1970 were largely informed by the brilliant Barack Obama Senior working at his behest.

It is also widely acknowledged that Kibaki was the architect of Vision 2030, a long-term development blue-print intended to make Kenya globally competitive. What isn’t often mentioned is that the blue-print was put together by a team of brilliant technocrats whose curation had the imprimatur of Kibaki himself.

Of course, Kibaki was far from perfect. He fissured further an already ethnically charged country by appointing leading lights of his administration from the ranks of his tribe. The fact that they were all qualified for the job did nothing to ameliorate the build up of rancour that eventually found terrible expression in the infamous post-election violence of 2008.

There are lessons of enduring value that obtain from Kibaki’s presidency. The first is responsible borrowing. Kibaki eschewed debt and only resorted to it when it was absolutely necessary. Even then, he did not succumb to the predations of lenders from the orient. For instance, his flagship project, the Thika Superhighway, was financed by the Kenya Government, the African Development Bank, and the Exim Bank of China. It was well within the means of his administration.

Second, Kibaki hired competent managers and allowed them free reign. He seldom micromanaged his ministers. He did not bully, cajole, or browbeat dissenters preferring instead, to use his prerogative then as president to replace them with those more aligned to his vision.

Third, Kibaki loathed personality cults. He disliked the fawning attitude of those who sought to ingratiate themselves to him for favours. He would not countenance the naming of roads, schools, and other institutions after him. In fact, he expressly forbade praise songs in his honour and elevated service delivery sans expectations of recognition.

Last, Kibaki knew when to let go. He instinctively knew that lingering on would only detract from his awesome legacy. He walked into his political sunset and never looked back. It may be a tad too late for President Uhuru Kenyatta to actuate the first three lessons but there is yet time for him to engage the last!

Kibaki and Raila united in the 2002 elections to kick out Kanu from power. They were bitter rivals during the 2007 polls and later united to pass the 2010 Constitution

According to the state, each secondary school learner receives an Sh22,244 subsidy yearly and is disbursed in four instalments of Sh5,560. 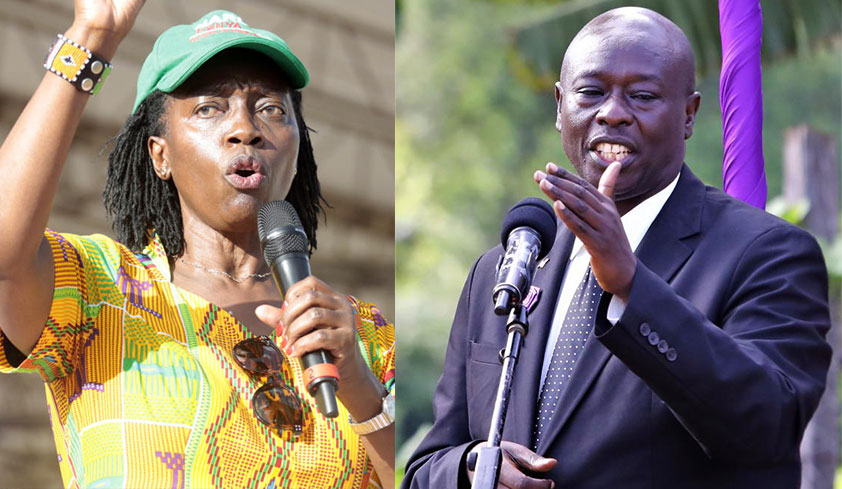 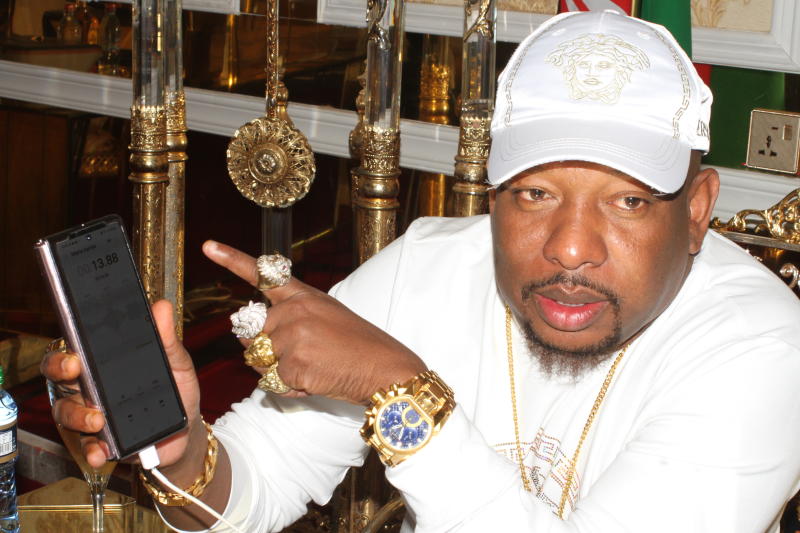 By Leonard Khafafa | 12 days ago 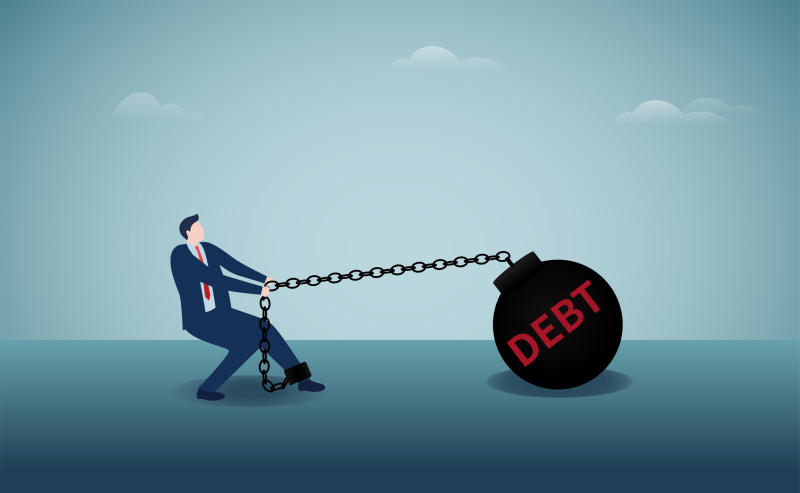 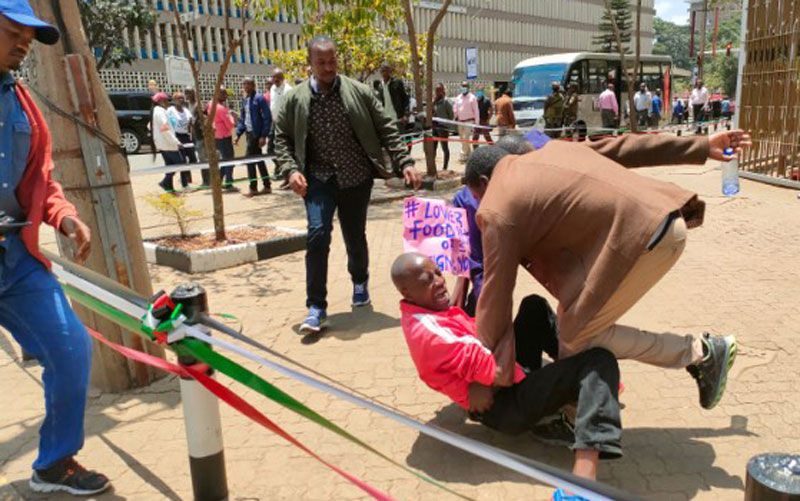