Other candidates have, in my view, been corralled into a corner where they can only be, at best, running mates of the dominant two.

However, that they are running mates does not diminish their political value. In fact, the quality of combination of presidential candidate and running mate will determine who carries the day in next year’s elections. Discounting the impact of the youth, who have been precluded from meaningful contribution by dint of their dismal voter registration, the ethnic calculus becomes the linchpin of any winning duo.

Take, for instance, the DP’s bid. Ruto has campaigned indefatigably for the last four years. Even when his opponents hoped he would burn out, he shows no signs of slowing down. He has set his sights on the finishing line, traversing the country looking for votes. Acutely aware that the central Kenya vote is crucial in his bid, he has engaged in a charm offensive in the region.

However, for Ruto to succeed, he must bring on board votes from other ethnic communities. To that end, he should resist the urge to appoint a running mate from Mt Kenya. Doing so would raise hackles in those who would see it as the perpetuation of the Kalenjin-Kikuyu political hegemony. It would further alienate communities excluded from the core of Kenyan leadership.

The DP has a wide pool to choose from. He could take on former VP Kalonzo Musyoka and bag the Eastern vote. He could also bring on board former deputy PM Musalia Mudavadi and thus consolidate the crucial Western vote. Of the two, Mudavadi’s value is more significant because of sheer numbers from the populous Luhya community. He also brings with him the genteel style of leadership reminiscent of effective former President Mwai Kibaki. He would be the perfect yin to the yang of the DP’s abrasive approach.

On the other hand, Raila's ideal presidential bid is predicated on the choice of a running mate from the Kikuyu nation. Former Gatanga MP Peter Kenneth and former Gichugu MP Martha Karua are some of the names that have been suggested. However, in contemplating Kenneth, Odinga should consider his national appeal. Having failed, first as a presidential candidate, then later, as a gubernatorial contestant, Kenneth’s political stock has been dwindling.

Karua, although she is renowned nationally for her courageous confrontation of misrule, suffers one disadvantage. She does not appeal to the patriarchal nature of the Mt Kenya community.

These are some challenges the dominant presidential candidates must surmount. Ruto must free himself of the baggage of the failures of the Jubilee administration. He cannot eat his cake and have it–at once taking credit for the achievements of the Uhuru administration whilst absolving himself of blame for its misdeeds. Perhaps being expelled from Jubilee, as the party has threatened, will see him race to the finish without the baggage of internecine party wars. Ruto also has to shed off the unsavoury image that associates his fabulous wealth with graft.

Raila's task is more onerous. First, he must stop prevaricating on the announcement of his presidential bid. Second, his international assignments as the African Union’s high representative for infrastructure are doing him a great disservice. They may have enhanced his reputation as an international figure but done little in terms of local politics where mileage is gained by the number of rallies and funerals one attends.

Raila also has to contend with the perception that he is a 'project' of the Uhuru administration. An outright endorsement from the president would be the poisoned chalice that confirms it. Yet, without such an endorsement, it would be difficult to burst the Raila myth in a region socialised to the idea that he is a dangerous man.

For now, the two-horse race is too close to call. For the contestants, it will be down to the wire!

Musalia Mudavadi: I will go all the way to the ballot

It’s a lie that the Luhya community is not united

When it comes to Kenyan politics, nothing dominates the public political discourse more than the political behaviour of the two big communities; the p 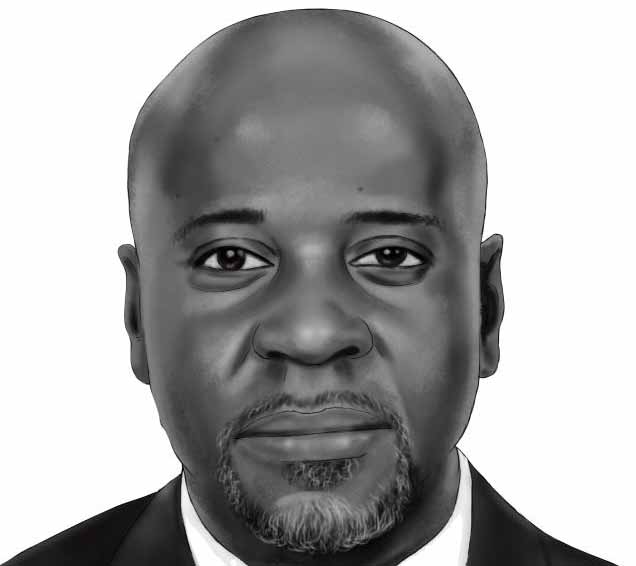 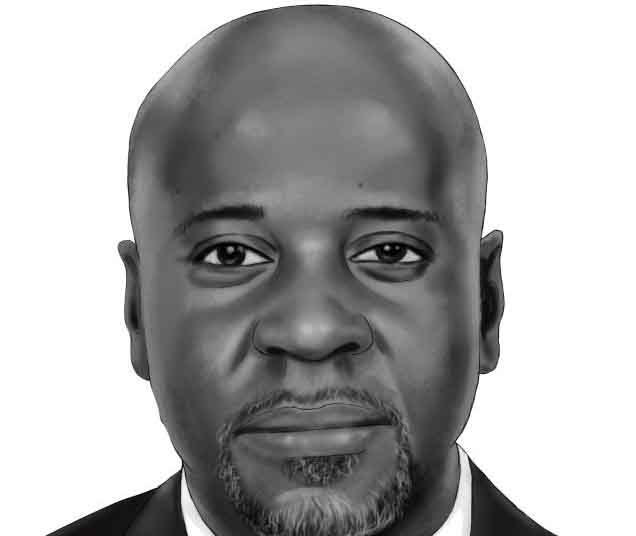 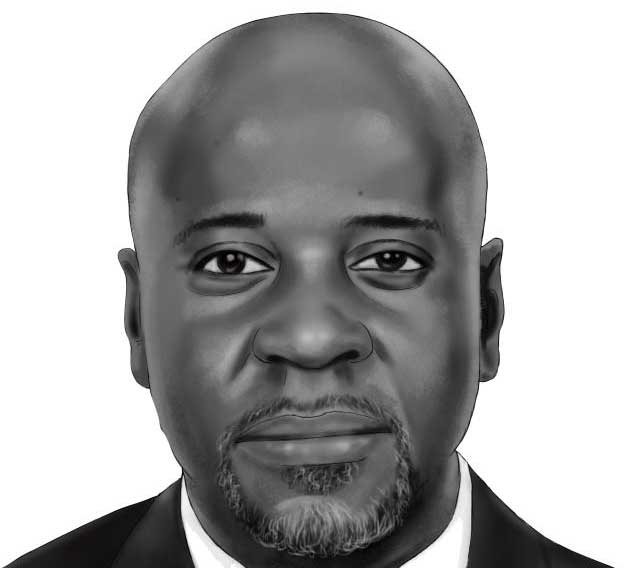 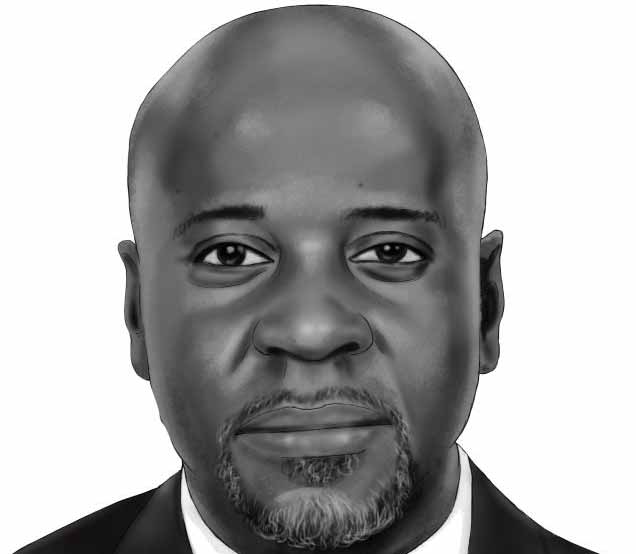 2022 offers the youth a golden chance to turn over a new leaf
.