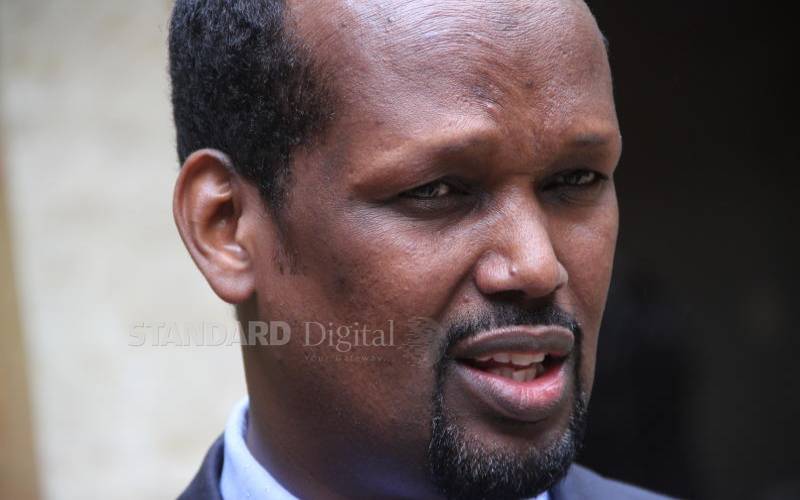 Mandera Governor Ali Roba (pictured) has abolished the chief officer post in the Office of the Governor as he made changes and reshuffled his cabinet.

“In accordance with Article 179 of the Constitution on and Section 46 of the County Government Act, I hereby abolish the position of the County Chief Officer in the Office of the Governor,” Roba said.

Roba also merged some departments, saying the changes were meant to enhance efficiency, transparency and accountability.

How Mandera county got two cases of covid-19

He has also focused his eyes on the remaining about 480 days of his term in office as he seeks to deliver his legacy projects.

In the changes that take effect immediately, Public Service, Conflict Management, Cohesion, Integration and Devolved Units executive Ahmed Sheikh has been moved to the Roads, Public Works and Transport docket.

Nadifa Ahmed who ran the Gender, Social Services and Youth Affairs ministry has been moved to Agriculture, Irrigation, Livestock and Fisheries.

Suleka Hulbale who oversaw the Roads, Public Works and Transport for the border county will now take charge of Finance and Economic Planning.

Issadin Adawa who took charge of Education, Sports and Culture only last week has been assigned Gender, Social Services and Youth Affairs department.

In a statement, Roba said the changes are “Cognisant of the need to review and re-constitute/reshuffle the County Executive structures to embed operational enhancements and functional changes that shall make ministries/departments better able to deliver on their mandates.”

He said Sheikh will also double as the acting Public, Service, Conflict Management, Cohesion, Integration and Devolved units boss until a substantive executive is appointed.

Shamsi Mohamud Sheikh was moved from Livestock and Fisheries to Public Works.

He ordered the officers and departments affected by the changes to ensure “a smooth immediate handing/taking over with minimal interruption to the county operation." 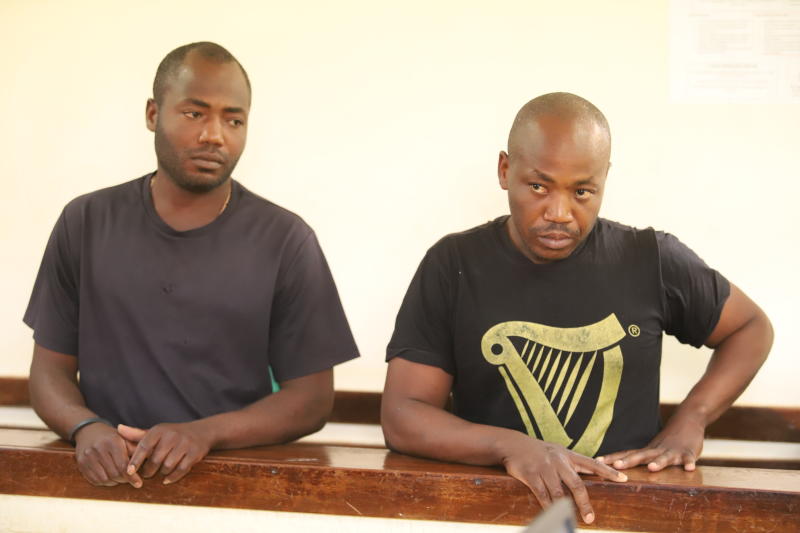 By Olivia Odhiambo | 6 minutes ago

By Micah Nyandoro | 58 minutes ago