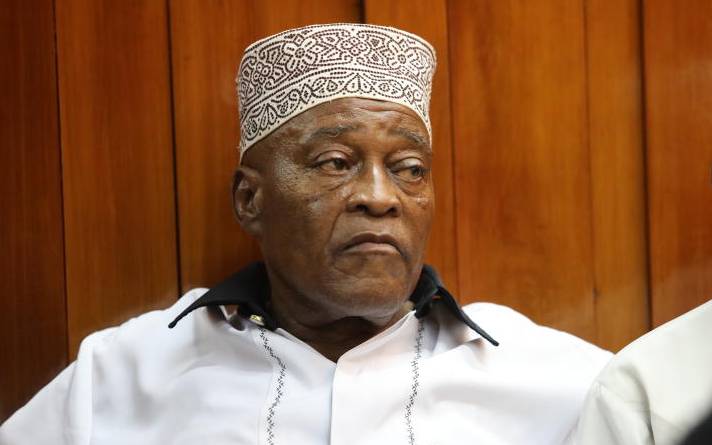 According to his family, the veteran politician died of asthma for which he had been treated at St Thomas Hospital on Sunday just a day before his death.

Mwahima, who also served as a mayor in Mombasa City council (1999-2002), served Likoni constituents as the area MP between 2007 to 2013. He exited the Orange party in 2016 for Jubilee citing attempts to rig him out of the party nominations.

However, the former mayor failed to recapture the seat after the current MP Mishi Mboko won it in 2017 General Election.

He filed a suit to challenge the elections of Mishi on grounds of lacking transparency. But in 2018, Judge Erick Ogola validated Mishi’s election dealing a blow to the hopes of the veteran politician. Before joining ODM, Mwahima had worked as Kanu chairman for Likoni branch.

His demise comes weeks after the death of former Changamwe legislator Ramadhan Kajembe who succumbed to Covid-19 complications.

Mombasa Governor Hassan Joho has led regional leaders in paying tribute to Mwahima lauding him as a defender of the people.

He tweeted: “Mombasa is engulfed in sadness as we mourn the demise of one of our prominent elders and leader, Mzee Masoud Mwahima. He was a pillar of strength and always stood firm in defence of the people of Likoni and Mombasa at large.”