Civil society groups and the Media Council of Kenya yesterday hit out at the Government over the manner in which it handled lawyer Miguna Miguna.

They also criticised both Miguna and the Government for “missteps that could have been avoided”.

Kenya National Commission on Human Rights (KNCHR) Chairperson Kagwira Mbogori said they advised Miguna, through his lawyers, to use the Canadian Government to re-enter the country.

“We negotiated his use of Canadian passport and asked his lawyers to advise him to do so. He left Canada using this passport and he could have continued to do so,” she said.

She was, however, quick to add that the Governments’ breach of court orders was astonishing.

Miguna should respect our president and Raila

“Senior Government officers have breached not one but five court orders. No one is above the law and to disregard it five times is a new level of abuse of the law,” she said.

Law Society of Kenya Vice President Harriet Chiggai said the legal fraternity was concerned by the disregard for the law.

“No entity, be it State or private sector has the liberty to determine which court order is convenient to obey,” she said.

The Media Council of Kenya said it was saddened by the rate at which police were assaulting journalists.

Programmes Officer Victor Bwire said journalists did not violate any law by being at the airport as Miguna's welfare was a matter of public interest. 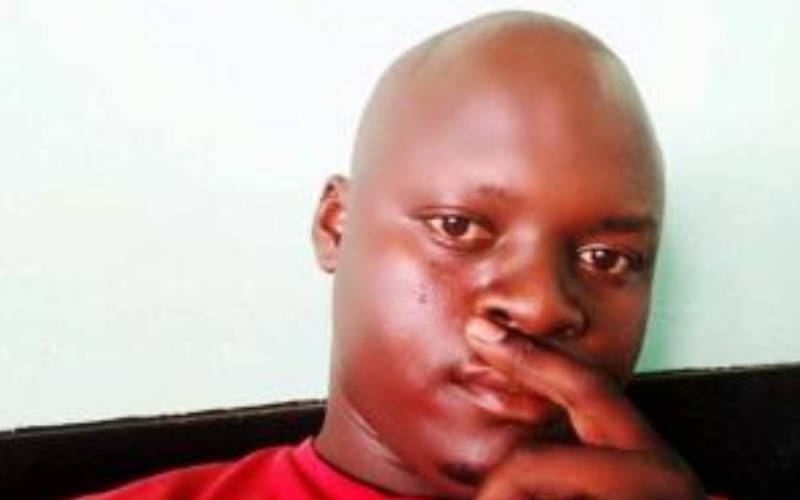 By Kevine Omollo | 33 minutes ago

By John Mbuthia | 37 minutes ago