Multinationals are denying Africa two-thirds of export revenue, according to shocking details in a new study unveiled this week.

The companies are exploiting creative means to cheat Kenya and other African countries, the United Nations Conference on Trade and Development (UNCTAD) has reported to partly explain the high poverty levels in the continent.

Under-invoicing of commodities produced in Africa means most of the eventual selling price is accrued to the developed countries at the expense of the place of actual production.

“This research provides new details on the magnitude of this issue, made even worse by the fact that some developing countries depend on just a handful of commodities for their health and educations budgets,” said Mukhisa Kituyi, secretary general of UNCTAD.

Through trade mis-invoicing, countries are losing foreign exchange earnings, taxes and income that might otherwise be spent on development.

Mis-invoicing happens when companies sell produce to related subsidiaries in other countries at lower than market rates, effectively understating the value of the produce to reduce their profits and taxes.

And in related aggressive trading, a subsidiary domiciled in a developing nation could be paying exorbitant rates for goods and services supplied by a parent or sister company domiciled in a different country.

Analysis of the data presented by Dr Kituyi, a former Kenyan Trade minister, showed that among the countries that had irregularly benefited from mis-invoicing from Africa were the bigger economies in the European Union, US and China.

In just 14 years, South Africa lost more than Sh7.8 trillion for gold exports sold to India, Germany, Italy and the UK. Nigeria is reported to have lost Sh7 trillion to mis-invoicing of its oil that was sold to the US.

While Kenya was not included in the survey, recent examples include the under-declaration of the value of coffee beans from the local exchange, before the valuable commodity is sold more than 100-fold in key foreign markets.

Trade mis-invoicing was the biggest and most divisive subject at the conference, even delaying the compilation of the final report that was expected by yesterday. 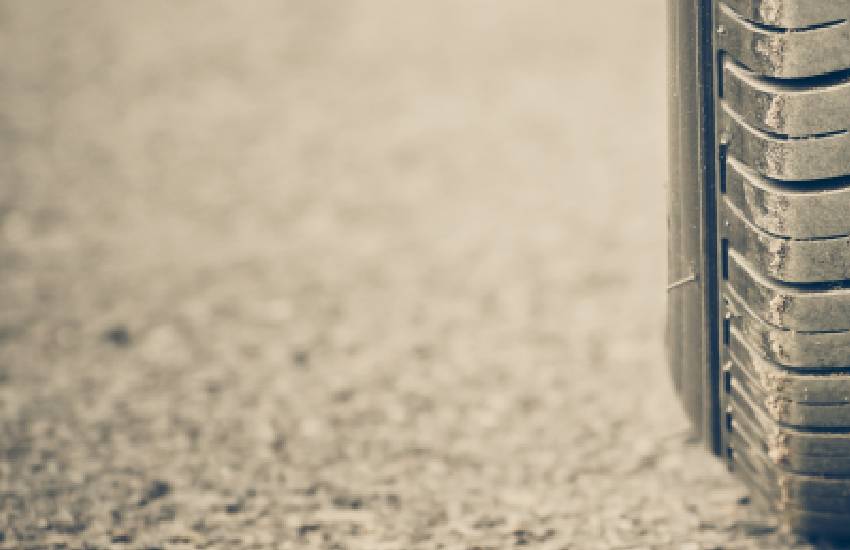 By Philip Mwakio | 36 minutes ago

By Lucas Barasa | 1 hour ago