Why Biden VP pick is a good profile for women leadership 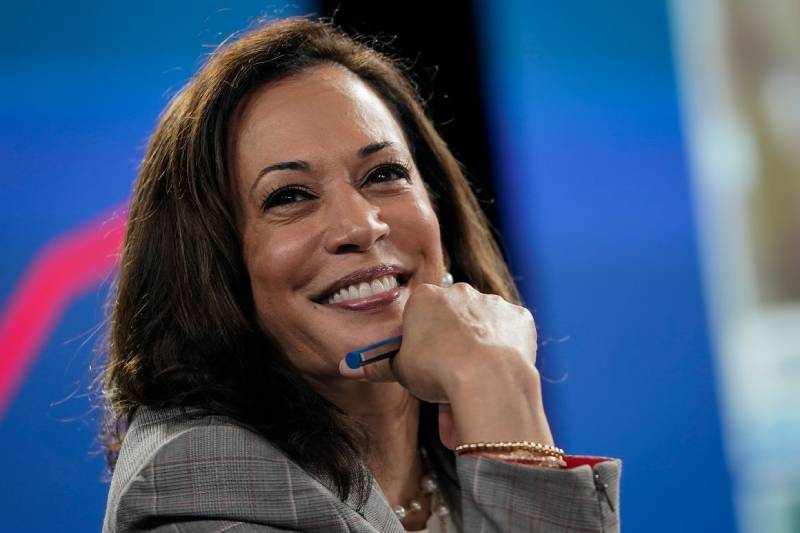 Joe Biden’s nomination of Kamala Harris (pictured) as his vice president marks a critical turn in what has been an uninspiring run by old man Biden against bombastic Donald Trump.

While this matter may appear far removed from the issues that afflict us, with us being so far from America and battling our coronavirus battery, the reality is that a fundamental change in the character of America’s leadership severely impacts the world.

For countries in Africa that are still dependent on international pressure for their governments to be of good behaviour, a disinterested American administration can be the boon of dictators and other unsavory characters that dot the continent.

Trade pacts and other partnerships between the continent and America are a product of policies which can shift fundamentally with a change in the presidency. More important, political and social developments in America have a huge impact on the attitudes that the global community has on critical issues.

When America is casual about racism and injustice, America’s historical leadership on such issues means that many countries tend towards discrimination and injustice in their own shores.

When America elevates women and people of colour to their deserved place in America’s political life, it profiles the matter positively and inevitably improves the fortunes of women in political leadership worldwide. That is the spirit in which I see this historical nomination.

Kamala Harris’ candidature is exciting on several levels. In America’s almost 250-year history, only three women have been appointed as running mates by the two serious political parties. In 1984 Walter Mondale nominated Geraldine Ferraro as his deputy and in 2008, John McCain nominated Sarah Palin. Both tickets never made it to the White House.

While Kamala is the third woman to be nominated for this position, she is the first woman of colour. What makes her candidature interesting is the status of her party’s presidential candidate. At 77, Biden will be one of the oldest presidents if he wins in November. By 2024 when his first term ends, he will be 81 years old. Even in this first term, many have expressed concerns as to his stamina to effectively manage the tough job of running America.

Many are excited that he has chosen a candidate who has the energy and experience to run the country along with him and step in should the unfortunate happen.

Because of his age and the reality, this year's run was a compromise candidature after it became clear that the Democrats lacked another candidate who could beat Trump. Few expect Biden to seek a second term.

In 2024, Kamala would then be a front runner for president. Critically, she stands the chance of giving needed leadership to a Democratic Party that looks lost in the post-Obama era. This is therefore not the usual run-of-the-mill vice-presidency, which then demands a second look at her.

At 56, Kamala has been a trail blazer in many respects. Born of Jamaican and Indian immigrants, she is the ultimate representation of America’s diversity.

Her career has seen a meteoric rise from her days as a civil rights activist under the wings of people like Thurgood Marshall.

She started her career as a prosecutor and was then elected the first woman Attorney General for the State of California, a position she held for two terms. In 2017, she became the second woman of colour to represent California in the Senate where her passion against injustice is legendary.

Her run in the presidential race introduced the world to her and few will forget her feisty but solid debate performance where she forced the issue of racism to be front centre. Of course the matter of beating Trump stands in the way of further firsts.

If there is anything that election 2016 proved, it is that anyone who dismisses Trump does so at their peril.

The Biden ticket has its work cut out in the next 82 days. If they manage to retake the White House, Kamala Harris will be one of the most powerful women on earth. That can only be good for profiling women leadership positively.

-The writer is an advocate of the High Court

If you oppose hustler talk, respond to rising political impatience

If you oppose hustler talk, respond to rising political impatience

The other institutions that enjoyed seeing counties suffering

The other institutions that enjoyed seeing counties suffering