The increase by 16 per cent of the price of fuel is not the most devastating economic news Kenyans have had to adjust to in the recent past.

Though it is the largest single fuel price increase for many years (the courts suspended it on Thursday), the truth is that in the last decade, prices of fuel and basic commodities have been going up in an intensely distressing manner whilst incomes have largely stagnated.

Kenyans, known for our tenacity, have borne these increases stoically. What then explains the outcry and threats at insurrection that have accompanied this specific increase? I am convinced that the uproar is not so much about the increased economic burden but is informed by several events that the government must recognise as it seeks to minimise the possibilities of social unrest.

Interestingly, the first reason that heightens Kenyans disenchantment is the war against corruption. While many accolades have been uploaded on the government for the renewed fight against graft, the campaign has a predictable downside.

Kenyans are getting daily shocks at the magnitude of the theft as each “billion scandal” is eclipsed by the next bigger one. They note that this is not old corruption. Almost all the corruption cases being pursued have occurred during the Jubilee reign. This points to complicity or criminal negligence on the part of senior persons in the administration and by relevant watchdog and enforcement institutions.

While most Kenyans have a positive view of the President in this war, they are frustrated that many bureaucrats who continue to serve are either complicit or fundamentally incapable of dealing with the rot in government.

To ask the same mwananchi to produce more taxes when the anti-corruption war has disclosed that what has been paid previously was stolen or grossly mismanaged by the bureaucrats still in government creates disillusionment and anger.

Secondly, the handshake. While this is the most positive political development in Kenya since the grand coalition, the swallowing of alternative voices by government means there is no institutionalised safety valve through which Kenyans can express their frustrations.

This is a recipe for anarchy. At a positive level, with the country politically united, there is also unity in grievance. At times when there are political differences, those who consider the government “theirs” will opt to support it against a “marauding” opposition, the issue at hand notwithstanding.

Governments divide people to make it easier to exploit them, a situation currently not obtaining in Kenya. Thirdly, and more critically, largesse in government continues unabated. The convoys of fuel guzzlers carrying senior government officers at the county and national levels continue to siren us out of our roads. Government can preach all it wishes about the need to sacrifice for development, but when these excesses are in our faces every morning, that exhortation will fall on deaf years.

These changes may not mean much in real savings, but they will send the right message about austerity.

Finally, Kenyans are not convinced that this tax, other than punishing them, will produce the results the government intends. They know that there will be a slowdown of economic activity as energy and fuel costs lead to contraction in many industries. They know that these increases will reduce Kenya’s competitiveness, leading to possible capital flight to our neighbors and job losses, thus reducing the tax base and ultimately not solving our problems.

They wonder if we have truly exhausted other less ruinous revenue options. Have we for instance ensured that areas like mining, which is a huge underground industry, is fully taxed? These are real issues that government must take into account as it considers how to get us out of the hole we have created.

Failing this, a spark may be lit which will not need much to mutate to a social revolt of unmanageable proportions. 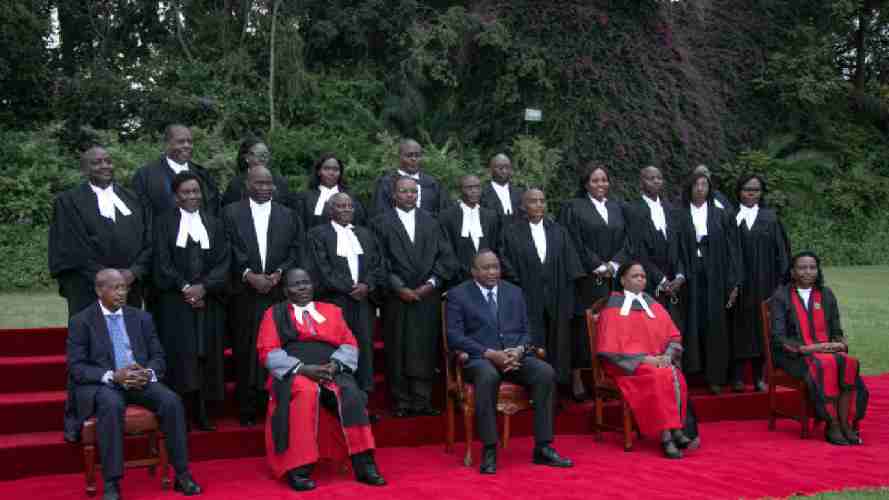 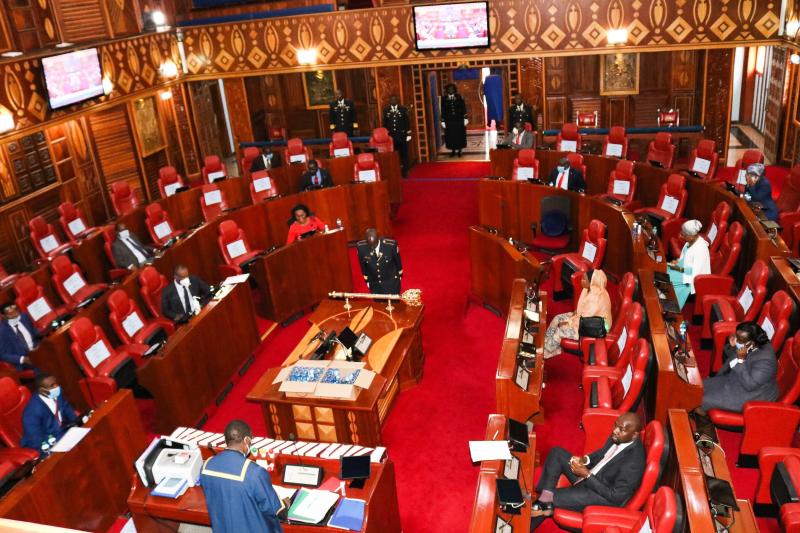 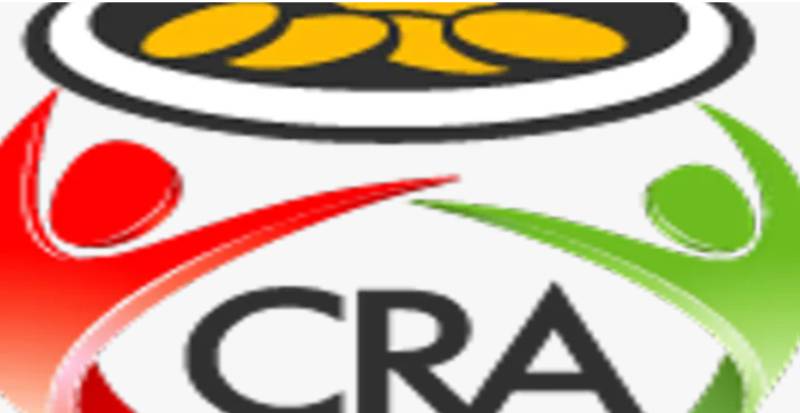 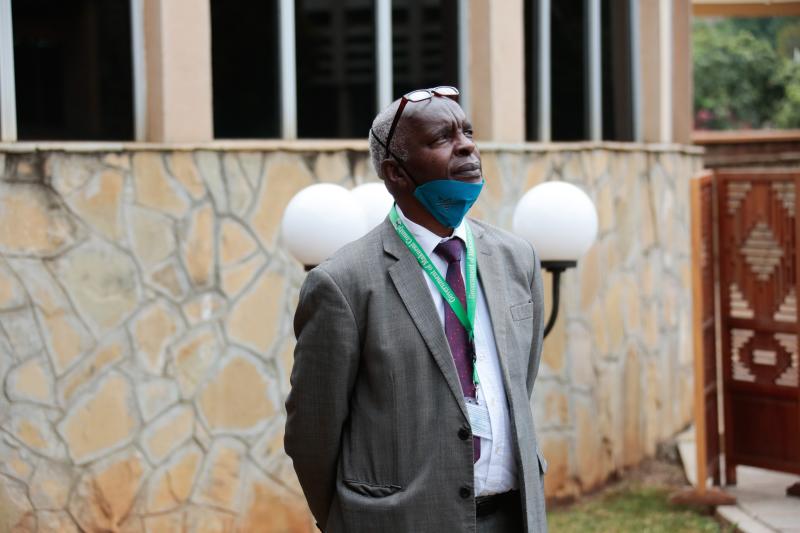 By Kamotho Waiganjo | 11 months ago

Kibwana, away from the Twitter crowd show us what you are made of
Feedback