Kenya has experienced several horrific attacks on hotels, public malls, roads, villages, universities, and army bases since that 1980 attack on the Norfolk hotel. The dismembered bodies of shoppers lying in Westgate Mall (2013), students in Garissa University (2015) and army officers in Camp Simba (2020) remain the most vivid for me. While the scars, permanent injuries, and mental trauma maybe less public, they remain with every one of those survivors still. Over a thousand innocent human beings have been summarily executed or exploded by active combatants and sleeper cells since 2008.

Counter violent extremism strategies have also evolved. Radicalisation strategies operate within the triangle of inequalities, identity-based discrimination, and fear. Al Shabaab recruits skilfully manipulate grievances based on identities, resource deprivation and hopelessness. They thrive on draconian state responses that profile and polarise desperate communities, inflame historical grievances and abuse human rights. Stereotyping and arbitrarily arresting 4,000 Somali Kenyans during the 2014 Usalama Watch Eastleigh operation was not only a human rights violation but a disastrous operation that shattered the confidence of Somali Kenyans that they too, were citizens and equal under the law.

The recent spike of State abductions, disappearances or executions of suspected terror operatives and extremist clerics are less dramatic than that colonial style abortive operation. However, they remain as dangerous to our freedoms, democratic safeguards but also to the war on terror. Last November, Supkem, the Law Society of Kenya and human rights organisations presented a list of over 30 individuals suspected to have been unlawfully arrested and detained.

In this context and for other reasons, the Inter-agency investigation counter-terrorism guidelines are very significant. In under 90 days, the Office of the Director of Public Prosecutions rallied 12 government agencies including the National Police Service, National Counter Terrorism Centre, Central Bank of Kenya, Kenya Revenue Authority, Prisons Department of Probation and Aftercare to review the country’s experience and 22 laws before writing the guidelines.

For the first time, the guidelines provide a comprehensive set of 13 provisions that encourage collaboration and cooperation across state agencies. They cover the full cycle of crime detection, investigation, arrest, detention, and prosecution of suspects as well as protection for witnesses and victims. Key human rights constitutional and legal standards were inserted by human rights experts invited to contribute to the guidelines. The guidelines also clarify the roles of financial regulatory centres and citizens in monitoring and reporting threats associated with cross-border financial flows and community-based radicalisation.

The guidelines offer a sharper procedural definition and an operational strategy for agencies that have not worked closely enough before. The consequences of this lack of clarity and collaboration has manifested disastrously with vague, overbroad, and unsubstantiated national security allegations collapsing repeatedly under poor evidence in our courts. Using anti-terror legislation to restrict the freedom of expression, assembly or organisation has also ironically furthered the purpose of all terrorist groups to restrict rights and freedoms Kenyans currently enjoy. Breaking the law to disappear, torture or execute suspects harms the rights of suspects to a fair trial. By hardening resentment in their families and the communities it produces more extremism and less respect for the rule of law. That the number of terrorism convictions is less than ten per cent of the extra-judicial killings and enforced disappearances documented by the Missing Voices Alliance should also inform this change in strategy.

The Government can be applauded for taking a decisive step forward. Independent commissions and national offices, human rights organisations and citizens must continue to monitor their application and enforcement.

Unite to let fossil fuels stay where they belong

The opportunity cost in commercial oil extraction, even in terms of agriculture alone, is never easy to recover.

Interestingly, Oyster & More’s birth came as a result of the death of another restaurant. 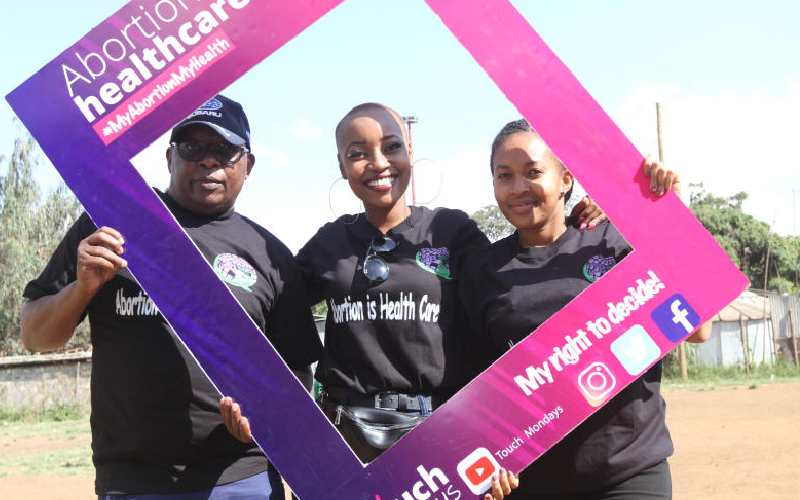 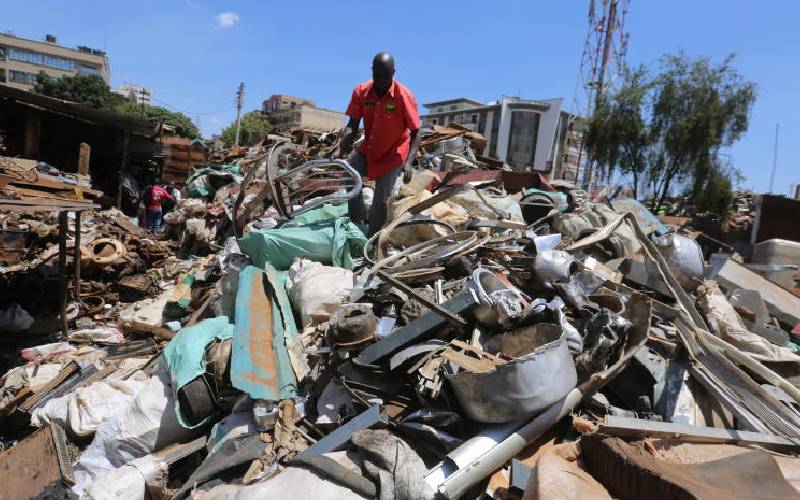 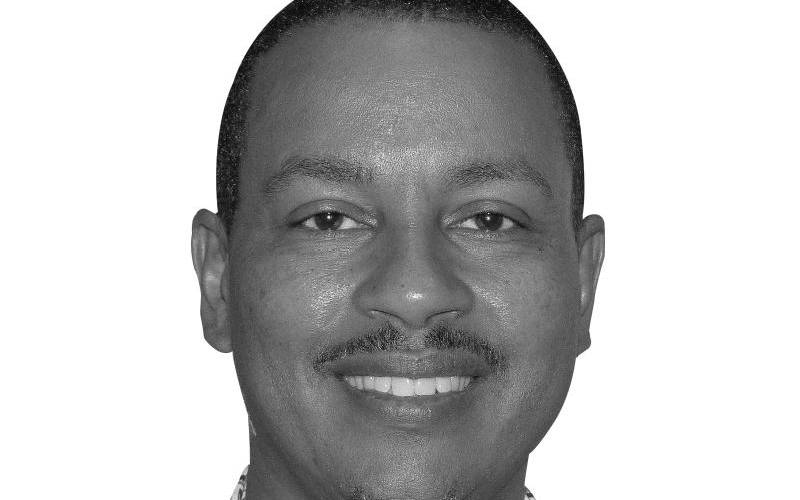 Why Kenyans need NGOs and civil society ahead of elections 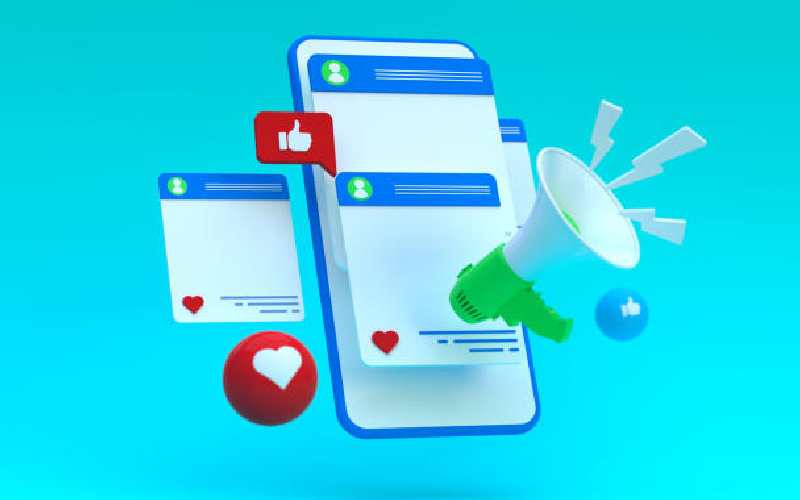