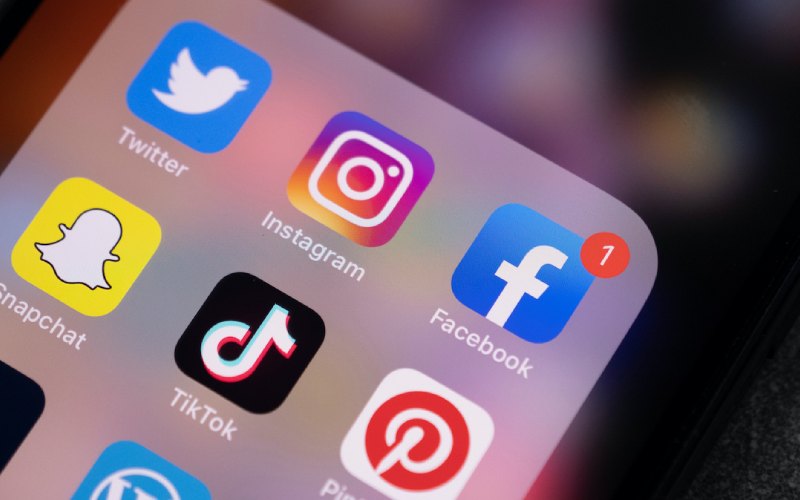 Our social networks are rapidly becoming the site of intense commercial and electoral contestation. Voters in both the United State of America and Uganda found their access to messaging apps sharply curtailed this week. With new WhatsApp privacy guidelines looming, we must consider what the risks are and how we are protected by the Data Protection Act (2019).

Last week’s editorial warned against the dangers of Trumpism in other parts of the world. This week’s parallel is drawn between the US and Ugandas’ elections. Deactivating President Trumps’ communication of choice in the wake of the abortive Capitol Hill insurrection effectively placed the outgoing President in “time out”. The social media giant Twitter has also deleted 70,000 accounts belonging to extreme right QAnon activists.

Parler, a social messaging app used by many of the Make America Great Again (MAGA) followers, has been removed by both Apple and Google stores. The two argue that Parler has refused to respond to concerns that their platform is being used to share “dangerous content that encourages or incites violence.”

Facebook is also removing all posts that either have the words “Stop the Steal” or allege that the elections have been stolen.

This week the Ugandan government deployed heavy-handed and illegal tactics to silence or threaten opponents and free speech ahead of last Thursday’s elections. Two days before the election the Uganda Communications Commission shut down access to FaceBook and WhatsApp. One day later, the commission blocked access to the internet for most citizens.

These actions effectively closed another avenue for independent public information, human rights reporting or electoral misconduct. While championing the shut-down, President Museveni has continued to enjoy preferential access and use of FaceBook.

NetBlocks recorded an 88 per cent drop in the use of the internet as counting began. Ironically, the shut-down may have jeopardised the very basics of the election. No less than 3,000 polling stations were forced to return to manual voting and checks after biometric voter identification kits needed the internet to operate.

Ordering internet service providers to block all or restrict partial access is sadly, growing in Africa and elsewhere. In 2019, 21 out of the 25 shutdowns recorded across Africa affected entire countries or most parts of the countries.

Some 426 money lending apps targeting India have been exposed for charging excessive interest rates, access photos, addresses and read texts in order to harass and threaten users when they default.

By 2018, seven out of ten Kenyans had reported falling victim to financial transaction fraud. How safe is our identity when withdrawing money from MPesa agents who demand our full names, telephone number and national ID?

Why must MPesa automatically reveal the names of the people we are sending mobile money to? Should we not be paying more attention to fuliza and other money lending apps? 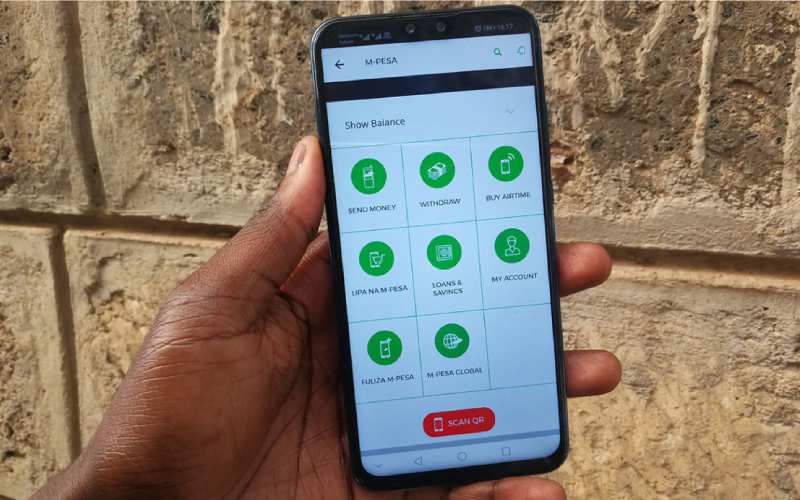 While there are obvious lessons from America, Uganda and India for Kenya as we approach the 2022 elections, which have provoked most discussion in the chatrooms of netizens. On January 4th WhatsApp announced that effective February 14th, it will share telephone numbers and locations of its 2.7 billion users on FaceBook, Instagram and Messenger.

The pende msi pende attitude has infuriated users. In India alone, 7 million people have already made the great migration to rival apps Signal and Telegram.

Given the recent experiences in the US, Uganda, India and WhatsApp, the newly established Office of the Data Protection Commission has its work cut out.

We can make mass evictions less painful for the affected