The writing is on the wall, Uhuruto marriage is over

The 2022 succession politricks turned a dark corner this week. Like all signs of marriage stuck without options of a divorce, Uhuruto may just be over.

If the real question is no longer if, but when, how does the President and Deputy President save the country the spectacle of watching spousal intimidation and violence pre-occupy our news headlines for the next three years?

It is alleged that at least 40 people have met several times in a public hotel that is less than 10 minutes-drive from the headquarters of the Directorate of Criminal Investigations and the General Service Unit.

In the meetings were Cabinet and Principal Secretaries who among other matters, gathered to plot the removal of the Deputy President. If you believe the narrative of “the letter”, the meetings even went as far as plotting his assassination.

These revelations, the grave accusations and counter-accusations, private phone call recording releases, Cabinet Secretaries recording statements at DCI and an appeal to the Federal Bureau of Investigations to step in and tell us what our investigators seem unable to explain, have all the plot and colour of a gripping thriller.

Predictably, the media have allowed the thrills to dominate our news headlines. The events would be bizarre if they were not true.

The implosion of Jubilee is now the new normal. We must comprehensively come to terms with what that means for Cabinet unity and their management of public affairs, the budget and national unity.

Denying the breakdown or trying to steer the country by auto-pilot will only prolong the national confusion. It is at times like this when the environment is complex and unpredictable that leadership is most required.

Ethiopian Prime Minister Abiy Ahmed also faced a leadership moment this last week. In what seems to be a series of attacks against his leadership, dozens -- including the Amhara State President, his adviser, the State Attorney General as well as the very powerful National Army Chief of Staff -- lie dead.

Over 250 arrests have been carried out. Investigations are now underway to find out whether the assassinations in Addis Ababa and Bahir Dar were coordinated or the result of separate opportunistic ethno-nationalist attacks. There too, ethnic fear-based mobilisation threatens the fabric of the nation.

Kenya has had 10 Vice-Presidents and one Deputy President since 1964. Only two of those, Daniel arap Moi and Mwai Kibaki ascended to the Presidency. For Mwai Kibaki, it took 14 years for him to be elected President. Based on this history, Deputy President Ruto has less than a 25 per cent chance of becoming President in 2022.

The week’s events have left many clear that the “mimi kumi, yeye kumi” promise is now off the table. The impasse Uhuruto seem to have reached is familiar. Attempting divorce is a messy matter. There are several parallels between skilfully completing a marriage and what could happen next between the President and Deputy President.

Unlike many countries in the world, spouses can only terminate their marriage by accusing the other of infidelity, cruel mental or physical mistreatment or desertion. These limitations are the cause of many acts of perjury and lies told to judges to simply bring a loveless marriage to an end. Tragically for many married couples, any agreement between parties that their differences are fundamental and irreconcilable may be taken by a Kenyan court as grounds to give the marriage another try.

If you can agree on this, the twisted logic sometimes goes, you should be able to agree on how to save your marriage.

There are some similarities in the limitations within the Marriage Act and Article 150 of our Constitution.

Under the Constitution, the Deputy President can only be removed on the grounds of mental or physical incapacity, criminal negligence under national or international law and gross misconduct. Taking this path will be steep for all parties.

Perhaps it is time to recognise Uhuruto was a marriage born of mutual convenience and fear. Circumstances have changed and the paths of both politicians no longer converge.

It is time for both politicians to boldly declare they are separating due to irreconcilable differences. Failure to do this decisively will leave the Executive unable to effectively govern and squander the next three years.

No child should die like that, say Pendo’s kin

Emotions ran high as the family of six-month-old Samantha Pendo, who was killed during operations to stop protests in the last elections 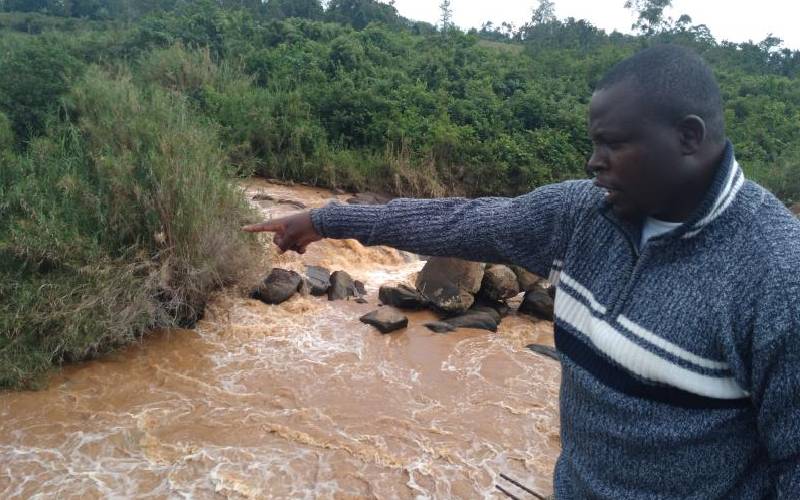 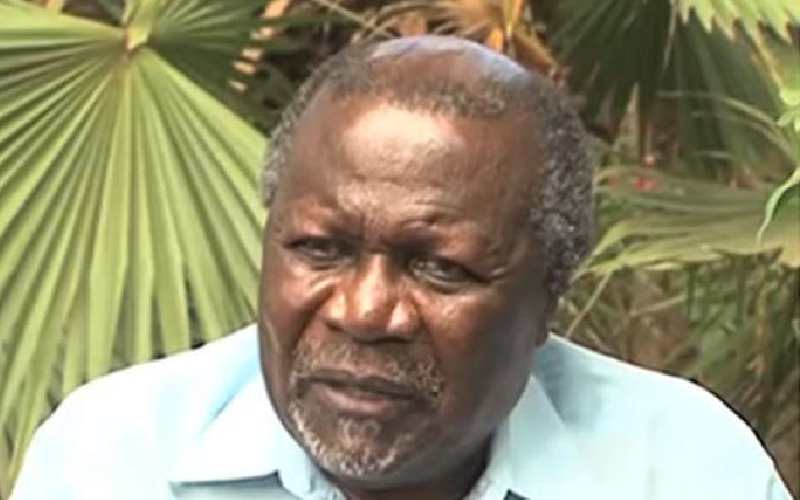 By Irungu Houghton | 13 days ago 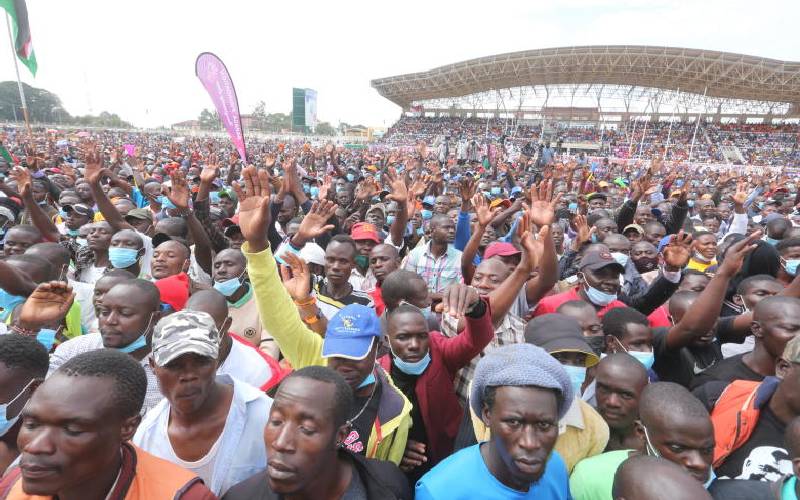 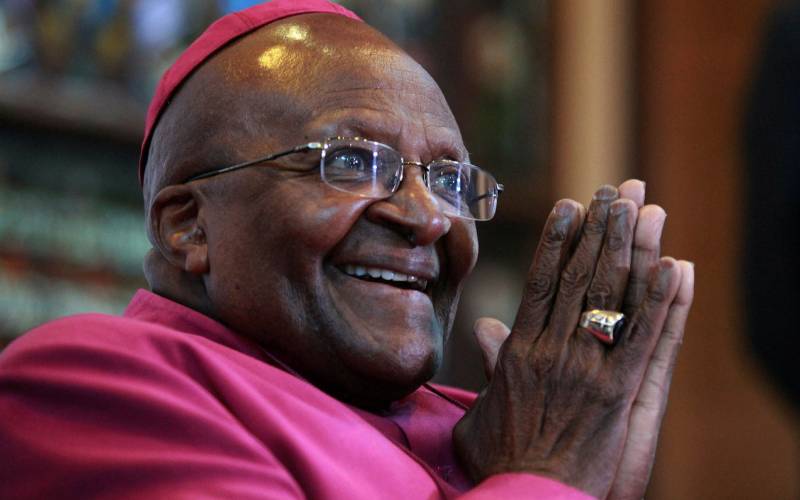