I have observed over the years the habit of Nairobians buying land in the outskirts of the capital city but do not develop them for years. They hold on to the parcels of land then start subdividing them into smaller plots of 50 by 100 for sale at incredible profits. What are the implications of this growing habit of hoarding and buying land for speculation?

A section of Nairobians have perfected the art of hoarding and speculation as the demand of land grows by the day.

Speculation has turned several Nairobians into overnight millionaires and billionaires as the Government and private developers scramble for the commodity to invest in affordable housing projects.

The main purpose of land speculation is to buy undeveloped areas that are expected to see a construction boom following the current ongoing infrastructural development countrywide then sell or construct when other developers start trooping in.

Why land speculation is a menace

Why land speculation is a menace

Many would be speculators buy undeveloped land in the outskirts as they are cheap compared to land with property on it. It mainly turns out to be a blessing especially if the land is near an expanding population base.

The city dwellers knew that the fastest way to summersault to riches is to purchase a plot in the outskirts, ‘forget’ about it then mint millions by selling when the price goes up.

There are even several WhatsApp Groups where members specifically discuss speculation as a real estate investment strategy.

However, there are cases where speculation has not been the silver bullet to overnight wealth as some who are stuck with plots bought in the wilderness whose values have taken ages to appreciate over lack of development.

Currently, the growing habit of buying land then sub-dividing into smaller plots to sell for profit is largely to blame for the runaway property prices. The practice has pushed up the cost of land making it near impossible for many to buy and construct family homes.

For instance, one eighth acre plots that recently cost one million shillings in Juja eight years ago currently sells at over nine million shillings. Similar skyrocketed costs are experienced in Ruaka where an acre cost Sh40 million in 2016 today goes for over Sh100 million.

The repercussions of speculation are also attributed to the escalating cost of home ownership as private developers must charge higher to recoup costs.

There have been several unsuccessful attempts by the Government in recent years to discourage speculation and hoarding of land.

Experts argue that the Government should encourage banking of chunks of land for affordable housing projects. Three years ago, the Government made an attempt to create a land bank targeting local and international investors in the lucrative real estate sub sector.

The affordable housing dream will remain a nightmare as private developers struggle to overcome insurmountable hurdles like the exorbitant cost of land, low access to mortgages as well as high financing and construction costs.

-       Harold Ayodo is an Advocate of the High Court of Kenya 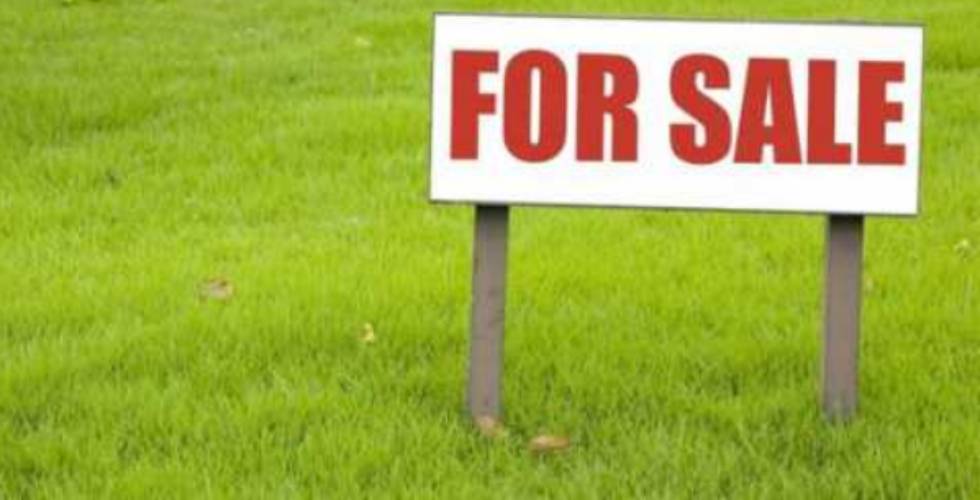 President Uhuru promise, those involved in Kihiu Mwiri murders will be brought to book.

Across the tourist city Covid-19 has shattered the sector plunging artists and DJs into a state of hopelessness,

UEFA to investigate after allegations of racist abuse towards Ibrahimovic

By Peris Wambugu | 59 minutes ago

By Winnie Makena | 16 hours ago