Madzuu Ladies and Young Ladies will face off in the women’s finals to be played in Vihiga County.

Red Bees FC will clash with Mahanga Boda Boda FC as the 10th edition of the Chris Onguso annual tournament ends this Sunday at Chavavo High School in Vihiga County.

The Betika-sponsored tournament will kick off with the women’s final at 10am where Madzuu Ladies will face Young Ladies.

The women’s category attracted eight teams with Madzuu Ladies beating Lakers and Young Ladies eliminating Itabalia FC in the semi-finals to qualify for the finals.

In the evening, a star-studded curtain-raiser between Kenya’s ex-internationals “Wazee wa Kazi” and Vihiga’s Wazee wa Kazi FC will be played before the men’s final.

On the road to the men’s final, Red Bees FC, who are the defending champions, beat Rangers FC 5-4 on post-match penalties to glide into the finals after a barren draw in regular time.

On the other hand, Mahanga Boda Boda beat Black Santos 5-4 on post-match lotteries after a 1-1 draw in normal time.

“I started this tournament in 2011 as a non-political tournament whose goals and objectives are to empower the youth and give back to the community.”

“I came up with this idea after I saw what teams in my county, Vihiga, go through in terms of talent nurturing, providing sports gears to different teams and exposing the youth to scouts from the bigger leagues to spot them,” said Oguso, who is a Chief Inspector of Police.

Onguso has since attracted sponsorship from betting firm Betika and next year, he plans on the tournament including teams from the entire county, representing the constituencies of Vihiga, Hamisi, Sabatia, Luanda and Emuhaya.

“Nyale Munga, an Assistant Inspector General of Police, who is the Principal Assistant to the IG will be the guest of honour,” Oguso said.

With the Betika sponsorship permitting, Onguso projects that the prize money for the winners will be Sh200,000 with second and third place teams taking Sh100,000 and Sh50,000 respectively. 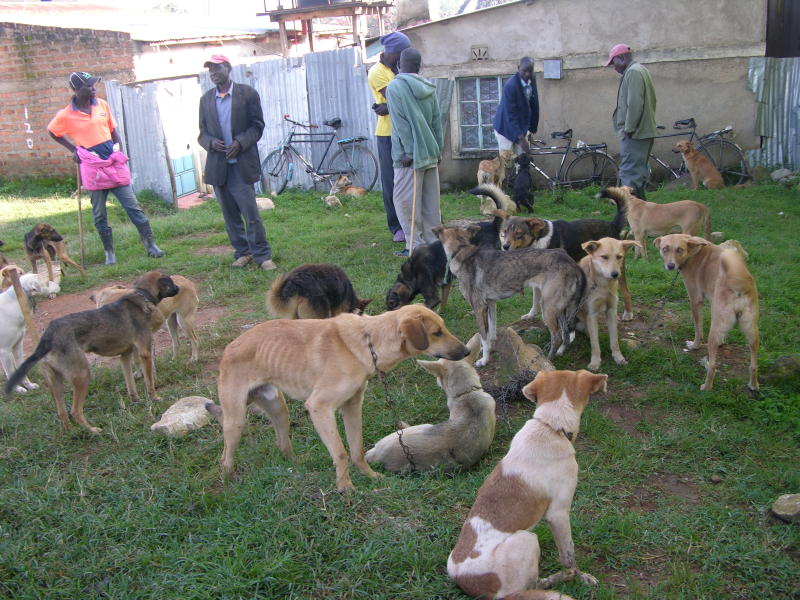 Who let the dogs out? Anxiety hits Vihiga residents after constant attacks
A walk to school in Havuyiya village in Vihiga County early in the morning sparks fear. It is a frightening affair that many residents would rather skip.
Western
By Brian Kisanji
1 month ago 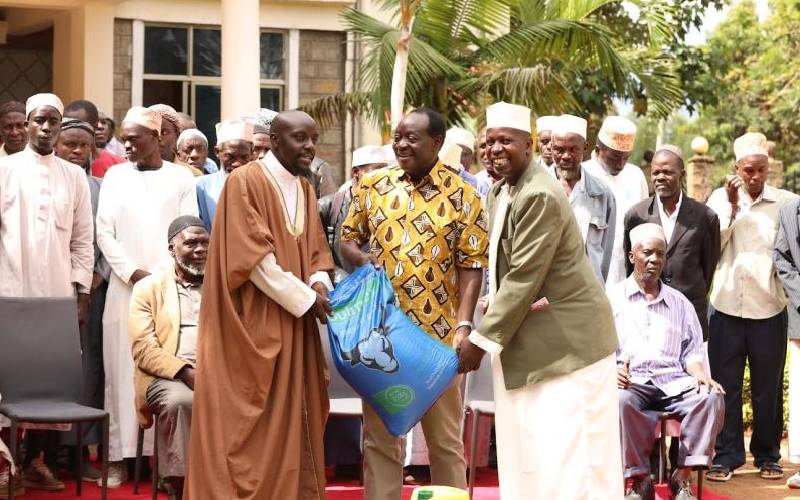 Vihiga County unveils climate change committees
Each of the 25 wards has a committee that will develop proper governance structures and coordinate activities, including afforestation to enable building of resilience against climate change.
Western
By Brian Kisanji
2 months ago 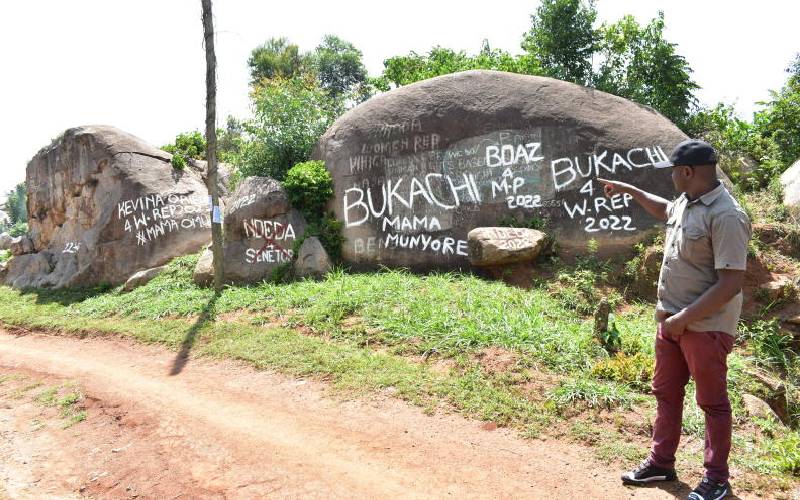 Vihiga residents cry foul as Sh50m granite factory remains a dream
Governor Wilber Ottichilo had promised that the granite factory would be built between June 2018 and June 2019, but did not happen.
Western
By Nathan Ochunge
2 months ago
.