Covid-19 alters how Sacco members borrow and save 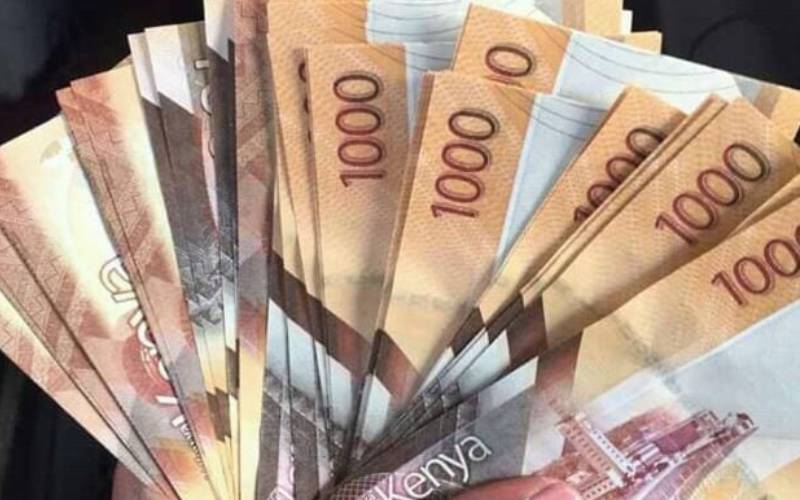 The coronavirus pandemic has changed the patterns of credit consumption in the country among members of Savings and Credit Co-operative Societies (Saccos).

The Sacco sector is among those that appear to have defied the harsh impact of the pandemic on the economy, with members’ savings going up.

Borrowers also shied from taking long-term loans and instead went for short-term loans as a majority shelved plans to undertake huge capital-intensive development projects. “There was an interesting element of borrowing. We noted instances where, curiously, some members were borrowing and on the allocation of the money by their Saccos, they did not withdraw the money from the Sacco front offices. It could have been something to act as a buffer… perhaps a precautionary kind of borrowing,” said Kenya Union of Savings and Credit Cooperatives (Kuscco) Managing Director George Ototo (pictured).

“Many members have not been patronising long-term loans. They went more for short-term loans. With the Covid-19 situation, it is difficult to predict the future… it is not exactly clear what is going to happen. The result that been that the loan book increased, but the cash available is either constant or in some cases increased.”

Saccos painted a picture of resilience last year, in terms of mobilising savings, according to data by the regular - the Sacco Societies Authority (Sasra).

Mr Ototo noted that many Saccos were able to scale up the use of technology, which enabled many to continue serving their members, almost without interruptions. “Saccos managed to survive because of the use of technology. As things became bad, they intensified use of technology and were increasingly reaching out to members through mobile money platforms,” he said, adding that technology was also used in convening annual general meetings and other stakeholder meetings.

“At an industry level, Kuscco worked with the (Cooperatives) ministry to put in place a Covid-19 response committee that has been working with the Saccos.”

Over the period to December last year, Saccos regulated by Sasra reported a 12 per cent growth in deposits to Sh627 billion from Sh556 billion in 2019.

The industry was partly helped by relief measures to cushion businesses and individuals last March.

Parents to teachers: Agree with MoE on additional fees

By Frankline Sunday and Macharia Kamau | 1 day ago