End of an era as ‘Total Man’ exits KenolKobil

In 1997, Jacob Segman was a marketing manager at Kenol with a lot of ambition. It is this burning ambition that saw the young executive pull off a well-executed office coup to take the leadership mantle at the oil marketer.

One Friday evening in November 1997,  Segman changed the locks to the door of Kenol’s managing director at that time, Mr Ezra Pakter.

On Monday morning, Pakter could not access his office. It was an open and shut case, which Pakter could not dare fight because Segman seemed to have the backing of the significant shareholders.

Segman joined Kenol in 1990. He was brought in by Gad Zeevi, a fellow Israeli and a significant shareholder in the oil marketers Kenol and Kobil.

LSK wrangles may lock lawyers out of practice

Zeevi and Nicholas Biwott, a political heavyweight at the time, had several business interests, including shareholding in the two oil marketers and the Yaya Centre shopping mall.

So, without any official company memo or announcement, Segman had plotted his way to the top.

A week ago, KenolKobil announced the exit of Segman, who retired with immediate effect as the group CEO to take up a position as special advisor to the board.

David Ohana, a fellow Israeli and Segman’s protégé, took over as the CEO. Ohana was the general manager of KenolKobil’s Kenyan division.

The move has left many investors and business analysts wondering what Segman’s latest move means.

Could he have been pushed out to pave the way for KenolKobil to mend fences with Government agencies before its potential takeover? Why would Segman forfeit the millions in compensation he would have received if he stayed on for another year?

“Segman’s exit is possibly a precursor to something else,” said Eric Kimanthi, an analyst at Standard Investment Bank who has covered KenolKobil intensively over the last five years. “I do not think Segman would go out like that. It is not his character. Segman is a fighter.”

Kimanthi thinks another acquisition of KenolKobil could be on the cards after the earlier deal with Puma Energy fell through early this year.

Already, other suitors are knocking on KenolKobil’s doors.

Baker Mckenzie, a US-based law firm, has been making enquires on behalf of its client, an oil company, to see if KenolKobil is open to another takeover offer.

The company’s individual shareholders would be an excited lot should an offer eventually lead to a buyout.

The oil marketer’s top four shareholders control 62 per cent of the company, and their vote as a bloc would automatically see KenolKobil sold.

The oil marketer’s share price is down about 30 per cent since the beginning of the year, and is was trading at Sh9.85 at the end of last week.

A takeover would also work in Segman’s favour as he would be in a position to earn at least Sh60 million in hard cash from exercising his share options, making him the best compensated CEO in the country by a mile.

Segman was granted 58 million shares, or 4 per cent of KenolKobil’s 1.47 billion shares, which he becomes entitled to between 2011 and 2014, according to the company’s 2012 annual report.

If Segman leaves this year, it may see him lose a chunk of his compensation, unless he is able to see through a takeover or he retains some of the compensation package in his new capacity as an advisor to the board.

But why was Segman so handsomely rewarded?

To his credit he was able to grow the business from revenues of Sh5 billion to Sh192 billion in 2012, making it the largest listed company at the Nairobi Securities Exchange by revenue.

In a meeting with staff members earlier this year, Segman highlighted the fact that in the decade and a half he has been at the helm, 2012 was the only year he made a loss.

And in one of his wisest moves, Segman pushed KenolKobil on an expansion drive in Uganda, Tanzania, Rwanda, Burundi, Zambia and Ethiopia when some of the global majors like Esso and Agip were exiting the Kenyan and regional markets.

The oil marketer’s extensive outlets in the region is one of the reasons suitors like Puma Energy are keen to buy the company.

These global players could use KenolKobil’s outlets as an avenue to offload their vast quantities of oil in the region, making a handsome profit in markets such as Ethiopia and Rwanda where pump prices are not regulated.

But talks with Puma flopped with some quarters stating that both parties did not agree on a price.

Analysts at Kestrel Capital, who were also the transaction advisers in the deal, had estimated a price of between Sh20.1 and Sh21 for the deal, a premium above the Sh12.5 the shares traded at following the announcement of the takeover.

Other whispers in the market have it that wrangles between KenolKobil and other Government agencies such as Kenya Petroleum Refineries Limited (KPRL) and Kenya Pipeline Company (KPC) caused Puma to develop cold feet.

All oil marketers are legally compelled to buy products from KPRL’s inefficient Mombasa plant, which has seen Segman call for the facility to be shut down.

KenolKobil and KPRL have been at loggerheads, with the oil marketer refusing to pay the refinery over Sh1.2 billion for products released to it.

Segman has always dug in, refused to pay and dragged in the ministry of Energy in the nasty back-and-forth exchanges. “Segman and [former Energy Permanent Secretary Patrick] Nyoike had a very cold relationship, so maybe KenolKobil will see this as an opportunity to build a new bridge with the new Government officials,” said a source in the industry who requested anonymity.

With new faces at the ministry, KenolKobil may want to extend an olive branch.

More importantly, KenolKobil is keen on selling some of its assets — including petrol stations and oil depots — in a turnaround plan to return to profitability.

The asset sales will help the firm raise cash to retire expensive debts, improve its cash flow and bounce back to profitability this year

The government-owned National Oil is the frontrunner  in the bid to buy KenolKobil’s assets.

Officials from National Oil have been camped at KenolKobil’s Sagana depot in central Kenya over the last month, valuing the facility with the hope that the two oil marketers will strike a deal.

For KenolKobil, the sale of the depot would raise some cash while National Oil would be strategically positioned in central Kenya, which has a lot of demand for the commodity.

Insurance in Kenya has always been a hard sell to the vast majority of citizens. The sector has remained at below 4 per cent penetration since the first insurance company owned by British insurers opened an agency outpost in colonial Kenya more than 60 years ago. 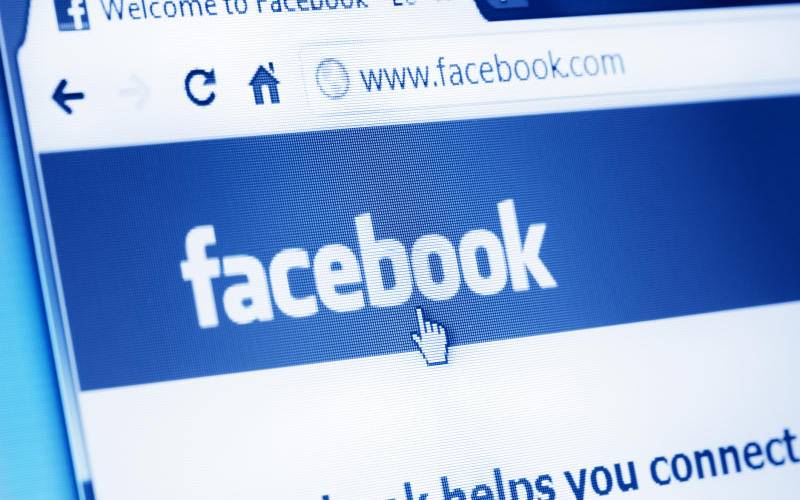 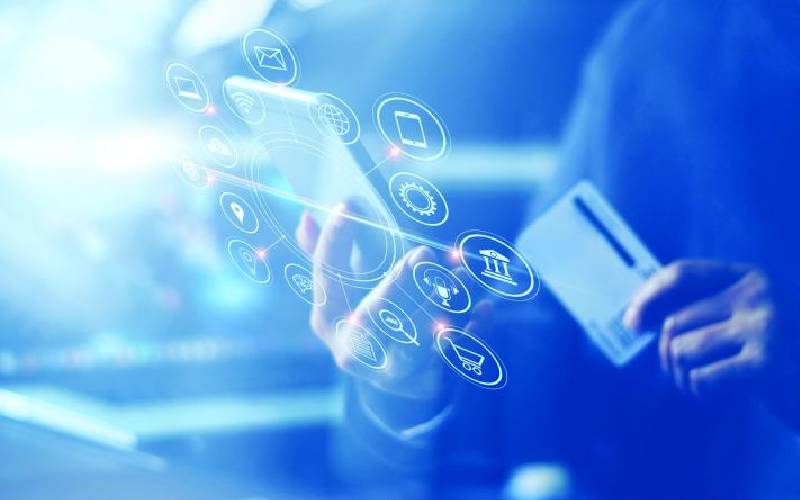