Fact Check: Can you really be electrocuted by your charging smartphone? 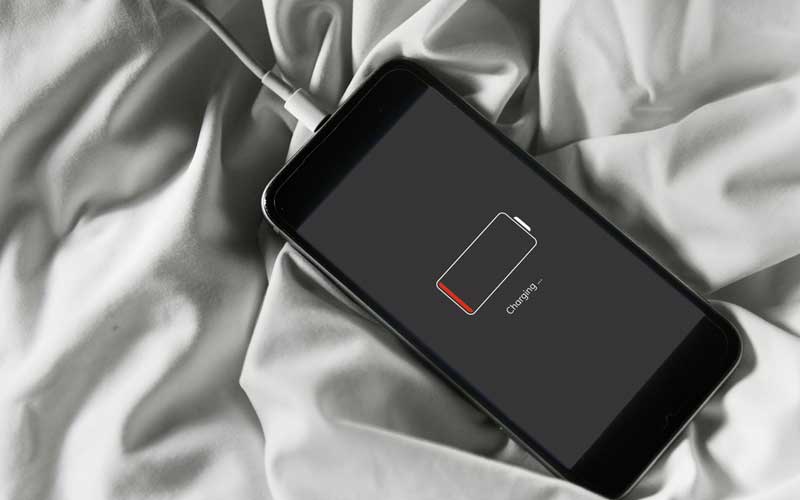 In a pilot run, the most recurring question The Standard Fact Check Desk got was whether a charging phone can actually electrocute you (coronavirus’ transmission rate came second – we’ll tackle this next).

You’ve probably seen viral posts and photos online of a charred body – said to be the result of someone picking a call or listening to music in bed while their phone was charging.

But how true are these reports of lethal electric shocks from phones?

According to David Emery, a researcher, the reports date back to August 2004 when it was alleged that an Indian man died after such an electrocution. It was, however, the July 15, 2013 case of Ma Aulin, a 23-year-old China Southern Airlines flight attendant that caught the attention of the world.

China’s Xinhua news agency, citing police reports and social media posts from Ma’s family, reported that the flight attendant collapsed after using her charging iPhone 5 just after she got out of the bath. Apple Inc promised to help authorities investigate the case. Unfortunately, we couldn’t find an update on the status of the investigations.

Still, experts say the likelihood of being electrocuted by a charging smartphone under normal circumstances is very, very low.

William Ayier, an electrical engineer, says the power used when charging a phone is a low direct current (typically 5V/2A), which is not enough to severely harm a person.

However, a current of more than 200mA (0.2A) can be lethal if it passes through the heart. Ayier further notes that the power supply to Kenyan sockets is 240V AC (alternating current), and that a phone charger lowers it to a 5V DC (direct current).

Plainly, the charger would have to fail at connecting the output 5V to the input 240V, and your hand would need to be exposed to the input voltage.

“Electrocution is more probable at the socket,” Ayier says.

“What is more likely to happen when using a mobile device while it is charging is that its lithium battery overheats, leading to an explosion, which can potentially be fatal.”

Most manufacturers use lithium batteries because they are light and can hold a lot of energy. A study by Cornell University, however, shows 90 per cent of the maximum battery life theoretically possible from the lithium-ion battery has been achieved, but manufacturers keep pushing the limit for more power, which can lead to explosions.

The risks of electrocution also lie in using sub-standard or incompatible chargers. According to a study published in the journal Annals of Emergency Medicine, a majority of generic chargers fail basic safety tests, making them a higher risk for electrical injury.

Of 400 generic smartphone chargers analysed, 99 per cent were found to be unsafe, with 22 of the chargers causing serious damage during the testing process.

In one case cited, a patient was thrown from his bed by an electric current. Another involved a 19-year old woman injured when the end of a charger touched her necklace, transmitting electric current and causing second-degree burns.

The lead study author, Dr Carissa Bunke, notes that teens and adolescents are particularly at risk of injury due to their frequent mobile device use.

“Even with a low-voltage device, if the current is high, then the electric shock can be severe,” she said, adding that in severe cases, one runs the risk of extensive tissue damage or deep burns that require skin grafts.

Verdict: It is partly true that you can be electrocuted by a charging mobile phone - if you use the wrong charger

This is an initiative of The Standard Group to combat fake news, misinformation and disinformation. If you have something you want us to look into, reach us on [email protected]

Power prices to go up as shilling weakens to record lows