How Mike Sonko fumbled his way out of office

December 20, 2019- Court of appeal upholds order barring him from office

9th January, 2020- Nairobi County speaker informs the Assembly that she had received notification of the nomination

22nd January, 2020- Name of the Nominee committed to the committee for vetting and reporting

April 6, 2020- Okiyah Omtatah files petition against the creation of NMS

December 21, 2020 – Nairobi County Speaker Benson Mutura sworn in as acting governor for a period of 60 days, after Senate voted to uphold the impeachment of Mr Sonko by Nairobi Members of County Assembly (MCAs)

A cloud of dust is suspended in the air before some of it soon gets into the 14–seater matatu driving into Bungoma town. 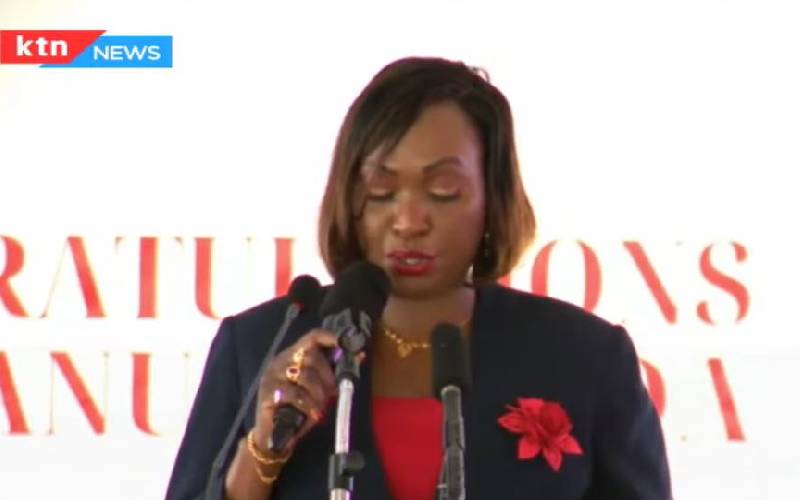 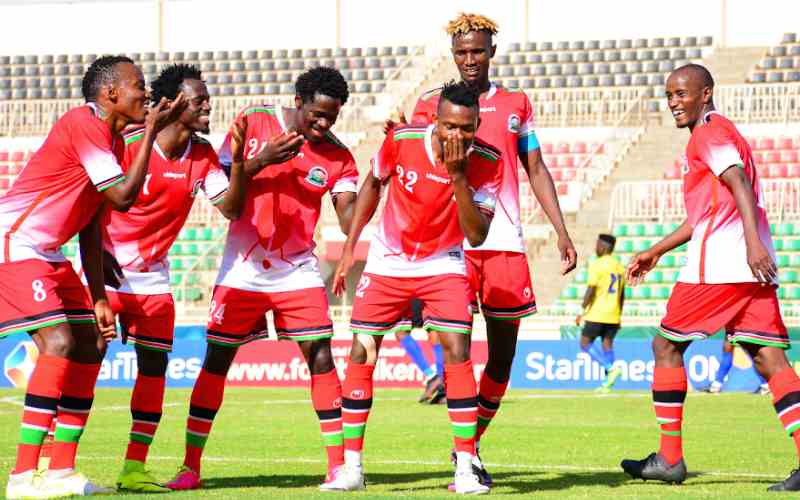 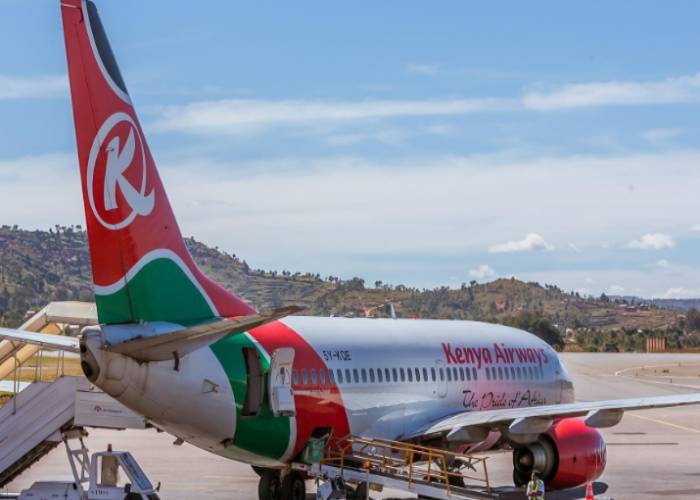 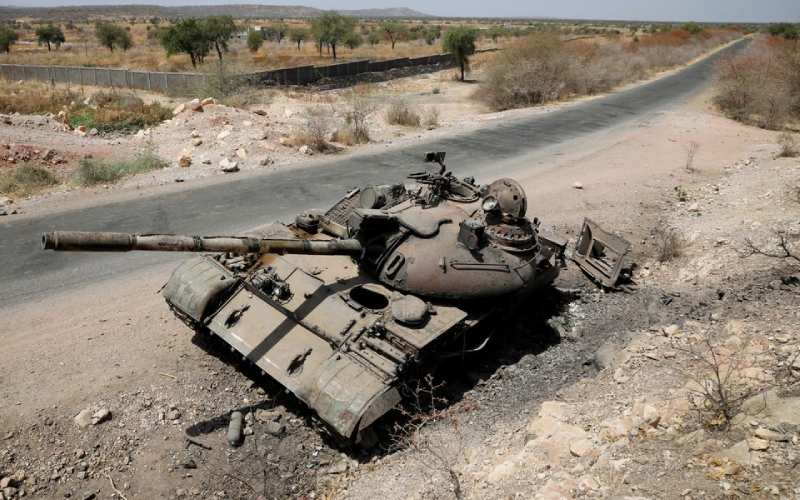 By Amos Mabinda and agencies | 21 days ago