Still, this does not mean they are cold blooded creatures without a soft side. Though they may not openly admit it, it would help to know about the small things that you do which make men tick apart from the sexual attraction. We went behind the scenes and dug out ten things that mean a whole world to your man.

Girls, forget about those blonde jokes that have little or no intellect. Neither be fooled by that tired assumption that men fear committing to learned women. Believe it or not, intelligence ranked top of things that make men tick. “There is nothing better than holding a conversation with an intelligent woman,” says John Ngotho from Kikuyu. Ngotho says he once had a conversation with a young lady, who, at 22 years had already started a production house with Sh1.5 million “of her own money.” “The things she would tell me would make me think seriously about my own life. Every bit of our conversation was on serious issues. Discuss mundane things with her and she would just give you that piercing look. Whether men tell you or not, your intelligence is highly valued.

A genuine smile is one of the most powerful expressions. However brief, a smile can bring about a “high” that may linger long after the simple act. Only humans have the ability to smile as a sign of mutual friendship. A number of the men we interviewed say a genuine smile can mellow any hard feelings a man might be harbouring. It also helps a person to see things in a more positive light. “My wife has this beautiful, disarming smile. I know it is a not a screen that she puts on to unleash when it suits her. She is just a jolly person regardless of the situation at hand,” says Jack Otieno from Karen. So women, no matter how tough your day was, try to put a smile on your partner’s face.

When was the last time you opted to give your man a treat at a fancy restaurant? Apart from anniversaries and other notable dates, do you occasionally bring him a gift? Take the case of Joseph Ojwang, a farmer from Siaya but plies his trade in Nairobi. One occasion, his wife back home would go to the nearest trading centre and buy an item that she knows her husband would like. Recently, she bought him a nice shirt, wrapped it as she would any gift and sent it to him through a courier service. “I was so happy that she gave some thought to the gift. It is not because she had a surplus of funds that she just wanted to dispose off,” says Ojwang.

We said it on the outset; men are physical creatures. While they initially use their eyes to judge a woman, there are those who like to feel that reassuring touch especially in times of distress. Dan Kioko, a graphic designer says his wife relieves his stress every time she runs her hand down his neck. “Nothing makes me calm after a stressful day at work,” he says. But for this to work, Kioko advises women to know the exact spots that men want to be touched “otherwise they (men) may get the wrong signals.”

You may not be a Mariay Carey or Janet Jackson. Yet, some men we talked to said their ladies’ voices were something to die for, at least when they break out in song. “I just love it when she sings in the house while doing her daily chores. None of my friends know of her singing prowess. It is like she sings just to impress me. And it works,” states Bonie, a media practitioner.

This quality ranked highly among men with stay-at-home partners. Nothing beats a man who comes home to find the house neat and clean, homework supervised and a hot cup of tea in the offing. “It tells me that she took time to plan her day,” says Peter Wasike, a civil servant. If you are one of those ladies who spend your time at home, let no one look down on your “career”. It is well noted and appreciated by the one that matters.

Well, food had to feature at some point. Again, while you are not expected to be a perfect cook, almost all men we talked to said they like it when the missus prepares his food personally. “My wife has this way of personally serving me in the evening. I work in a busy media house and gets home late, yet she will be there ready to offer personalised dinner service. I don’t take that for granted,” says Don, a newscaster.

Nothing pleases a man more than a woman who takes the initiative in the home front. Men say this relieves them of time that can be channeled to other avenues of home building. Many praised women who invest wisely though funds saved in the Chama over the years. Some families have actually been saved from collapse through the efforts of such women.

As much as men appreciate a woman who takes the initiative in home matters, they like it too when a woman defers certain matters for him to decide. To men, they are more likely to trust such a woman “than one who operates in a code of secrecy.” Such men feel valued and appreciated even if they may not have a solution every time their mates come to them with an issue.

The expression that women are there to be seen and not heard probably belongs to the Neanderthal era. Without being a chatter box, some men said they like a woman who freely expresses herself “without leaving any grey areas.” 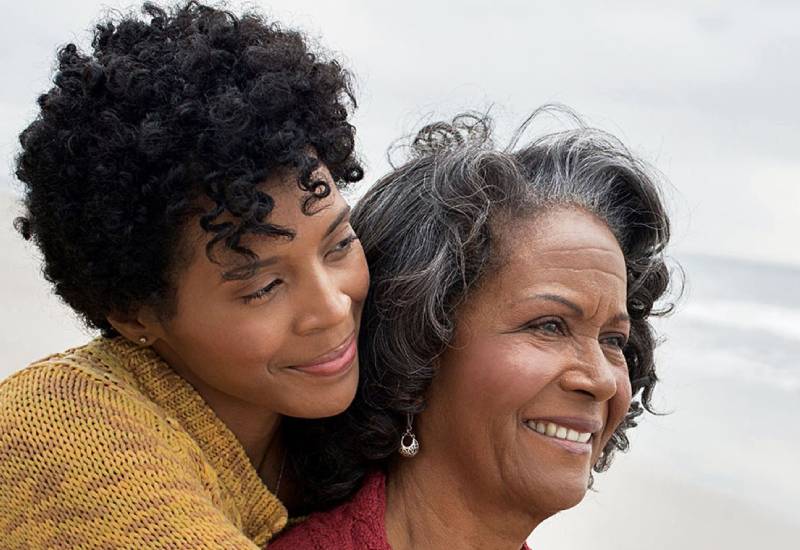 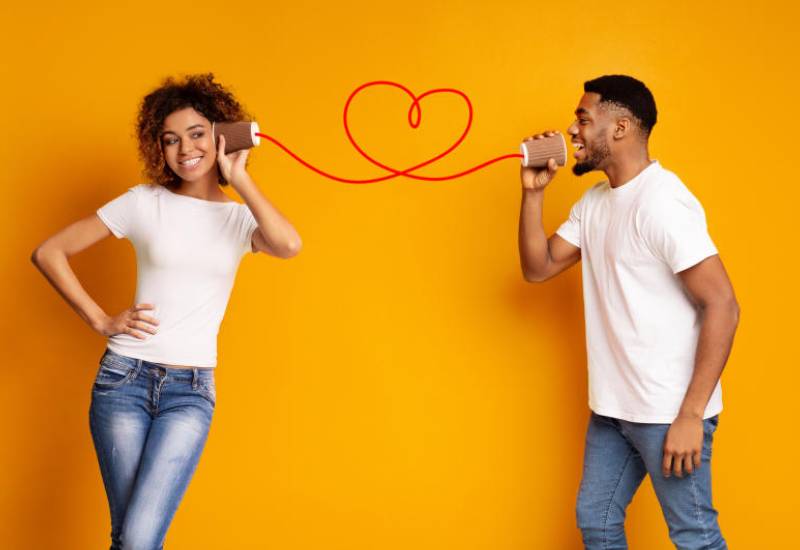 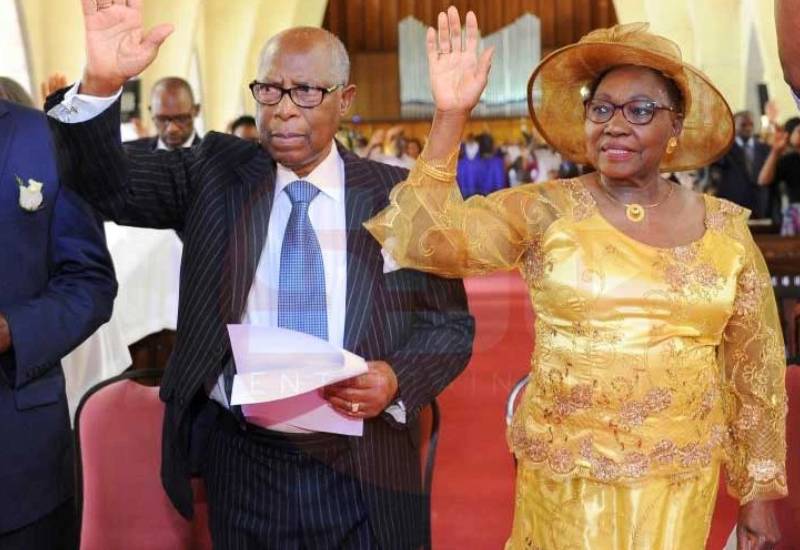 By DIANA MAKOKHA | 3mos ago