How women are using technology to solve every day problems 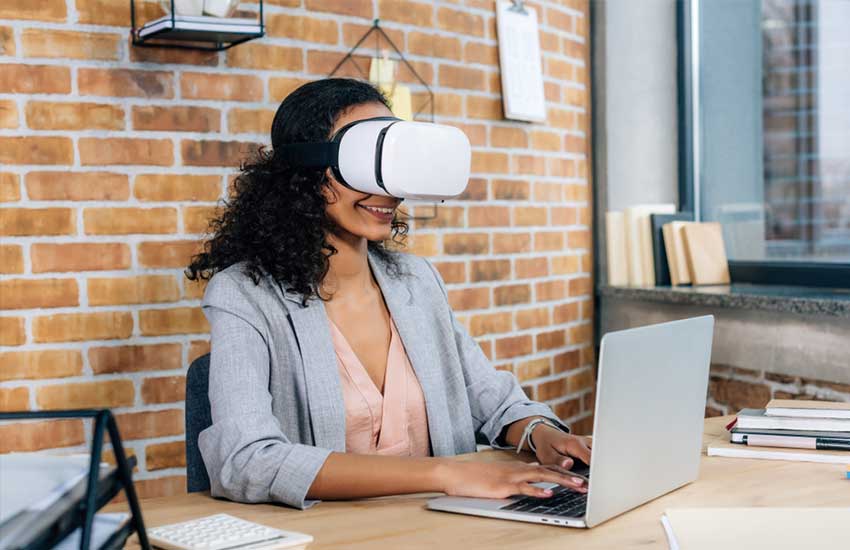 Away from the din of noise from the nearby road, a group of girls is busy cheering on half a dozen of robots on a 16-inch computer screen. Each move, each stutter, each unexpected kick of a limb by the inanimate objects brought to life by the work of their hands, is greatly applauded.

This is just another day in class for the members of the Internet of Things club at Nairobi’s Buru Buru Girls High School, where science and computer coding take centre stage in day-to-day learning. The girls are a small fraction of the growing army of female coders trying to solve everyday problems in a field dominated by men and boys.

Kenya, one of the most technologically-advanced countries in Africa, known for its pioneering mobile money transfer apps, is like many of her counterparts struggling to get more girls interested in coding.

Despite this damning statistics, last year, students from the school came third in a coding competition, setting the bar high enough for those who would come after them.

Technovation, the annual competition they participated in, was sponsored by Google, Verizon and the United Nations, and sought to teach girls the skills they need to become tech-entrepreneurs and leaders.

As the rest of the class analyses the jerky movements of the robots, Hawia Abebe is busy at her computer - pounding away furiously at the keyboard.

She believes she knows where the solutions to almost all the problems facing Africa lie.

“We can solve so many problems through coding,” she says. “Coding helps one to be creative and think outside the box. In the world we are living in today, technology and science are things we cannot run away from.”

Coding has been defined as what makes it possible for us to create computer software, apps and websites.

For Abebe, though, coding represents something much bigger than the few words that can be used to define it. For her, it represents solutions to all of Africa’s problems.

“We can get solutions to healthcare, agriculture, irrigation…all these will eventually make the continent better,” she says.

For decades, science has been dominated by men and society has slowly but deliberately steered girls away from this path. Those who have walked this coding path before Abebe and her generation know this all too well.

“Girls have to realise they are living in a developing continent and not many men would appreciate you being in the same room with them,” Precious Wangu, an applied computer technology student at the United States International University-Africa, says. “What you have to learn as a girl is speak up for yourself.”

But before the girls speak up for themselves, they first have to cultivate an interest in coding, a skill that is fast becoming a must-have in the 21st Century. “Women need to venture into this field. It has so many opportunities that just need to be tapped. Every day we have problems and it is up to us to come up with solutions. If women can just believe in themselves, they can do it,” Sarafina Nyawira, a Bachelors of Business Information Technology at PAC University, says.

She says many a time, girls have shied away from pursuing courses in science because of long-held unfounded beliefs that have held them back.

“You need to believe you can do it. Get out there and look for the opportunities. You have to take constructive criticism. Once you have made up your mind, nothing will stop you,” she says.

At some point in her tech journey, though, Stephanie Kirathe’s belief ran out, and she almost abandoned what she now thinks was her fate. 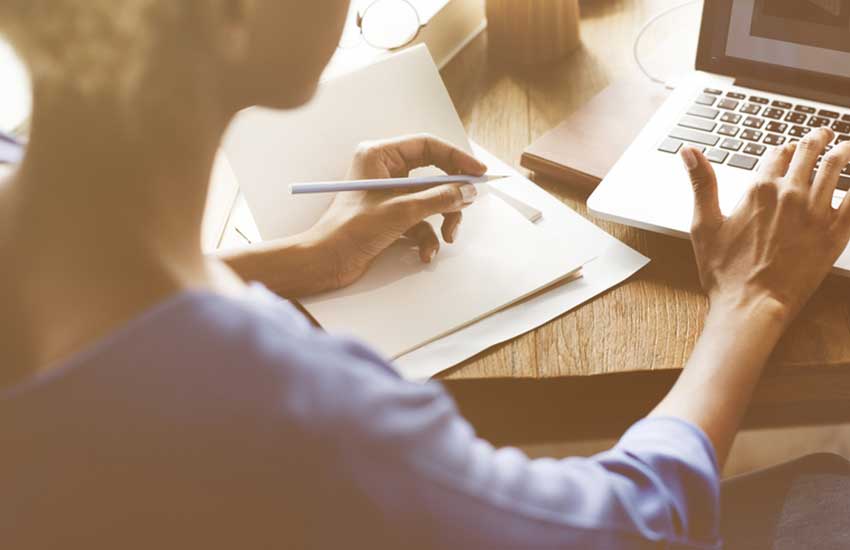 “I had my first computer when I was eight. I taught myself my first coding language at 12 but at some point I was discouraged by relatives who kept telling me IT was not for women,” Kirathe says. As a result, she kept off computers for close to a decade.

She was 24 when she got back to her true love. Now, she is the CEO and co-founder of a software development and management company.

“Kenya is growing to become a software driven-industry,” she says. “Girls need to be courageous and help create solutions that can transform the continent and be amazing while at it.”

To be amazing, girls like Abebe, the Buru Buru Girls student with dreams of becoming an aeronautical engineer, will need all the help they can get.

The International Telecommunications Union, UN Women and the African Union, are partnering in a bold new initiative to train girls from the African continent how to code.

The African Girls Can Code initiative is a four-year project that will bring together girls from all over Africa across different languages to spark their interest in ICT (information and communication technologies) as a career path and to empower them as young promising innovative women on the continent.

The initiative also plans to execute activities to mainstream ICTs and gender into the national school curricula of African countries and to establish and maintain an online platform where girls participating in the camps and others can interact with Inspirational Women and other Mentors, and have access to learning materials and comprehensive information on existing ICT and tech clubs, companies and institutions that they can liaise with going forward.

The first camp with 120 girls participating was held in Addis Ababa, Ethiopia in August of 2018.

It is through such initiatives that girls such as Abebe might get to make the difference they crave for and others such as Kirathe and Nyawira will get a chance to mentor the next generation of dreamers.

“One of the biggest problems that technology can solve is teen pregnancies. This can be done by creating a bridge that these women can use to walk their parenting journey,” Nyawira says. “Tech can bring changes to our society.”

Africa has the largest digital gender gap in the world but young girls and women are eager to learn science, technology, engineering, and mathematics when given the opportunity.

Studies show the quicker technology advances, the faster women will be left behind without proper skills to succeed in the ever-changing workplace. Those that stay behind will still be confronted by the challenges that faced their predecessors in other male-dominated fields.

“IT is mostly a male-dominated field. When I joined campus, I felt the pressure because I was good at coding and people would ask how I would be that good as a girl,” Nyawira says. “The competition between the male students and myself has been the biggest challenge. With time, they are accepting that I am not only good at what I do, but I’m probably better than many of them.”

Amanda Gorman: The youngest poet to perform at a presidential inauguration
Achieving Woman - By Derrick Oluoch

My word: One of many warriors
Achieving Woman - By Christine Koech

Mary J Blige: Overcoming adversity and coming into her own
Achieving Woman - By Audrey Masitsa