﻿﻿ Evewoman : Mum’s fiancé beats girl, 4, to death for interrupting him while talking ​
​

Mum’s fiancé beats girl, 4, to death for interrupting him while talking 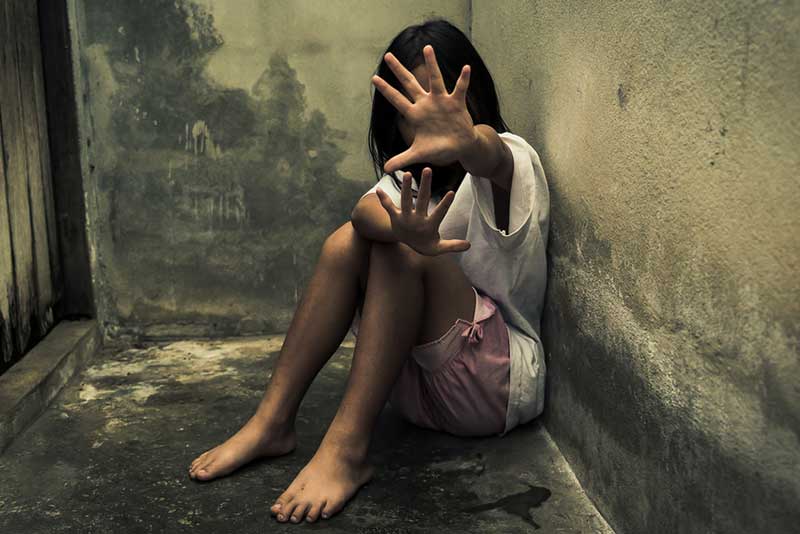 A four-year-old girl with Down's syndrome was beaten to death by her mum's fiancé for interrupting him, police said.

Adam Hughes was babysitting the girl, Kylee Willis, and her siblings when he allegedly assaulted the youngster - inflicting severe head injuries - and put her to bed where she lay critically injured.

Police claim 5ft 11ins, 16-stone Hughes became angry and beat Kylee after she interrupted him by talking on March 26.

Hours after putting the severely injured girl to bed, Hughes, 24, noticed Kylee was unresponsive with blue fingers and lips, a police report says.

He called Kylee's mum, Corinne Blake, for help and she called 911 just before 8pm, according to California's San Bernardino County Sheriff’s Department.

Paramedics were sent to the couple's home in Rancho Cucamonga and Kylee was rushed to hospital in a critical condition.

She was then airlifted to a different hospital for specialist care for severe head injuries.

ALSO READ: Tips for potty training your little one

Kylee was on life support for several days as medics tried to save her.

She died of her injuries last Friday.

Hughes and Blake, 27, were initially arrested on suspicion of wilful cruelty to a child as Kylee fought for her life in hospital.

After her death, Hughes was charged with murder.

A criminal complaint claims Hughes assaulted the child "by means of force that to a reasonable person would be likely to produce bodily injury, resulting in the child becoming comatose due to brain injury and suffering paralysis of a permanent nature", the Daily Bulletin reported.

The complaint claims Blake “under circumstances and conditions likely to produce great bodily harm and death, wilfully caused and permitted a child to suffer".

Hughes was held in custody.

ALSO READ: How to create a perfect homeschooling environment

Blake was released after posting bail.

Blake works as a cashier and has four children - two boys and two girls, according to her Facebook page.

She and Hughes got engaged in May of last year, according to the page.

How to create a perfect homeschooling environment

How to talk to your kids about death

How to help your children regulate their emotions