Why Melania Trump will be visiting Africa in October

The First Lady of the United States of America has announced a solo visit to Africa in October.  The trip is going to be Melania’s first big solo international visit and she intends to visit several countries in the continent.  President Trump who was criticized earlier this year for his ‘shithole countries’ in Africa will not accompany the first lady. 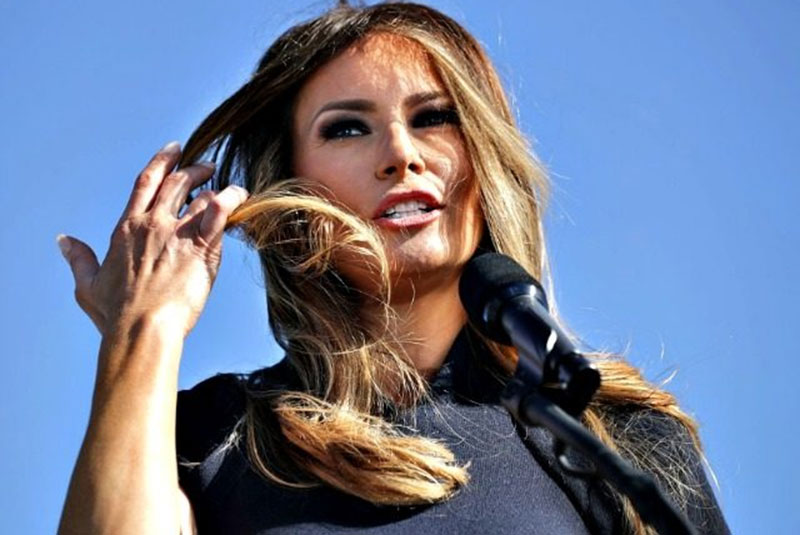 In a statement released on Monday, Melania will be visiting Africa to learn about the issues that children living on the continent face, as well as appreciating Africa's history and culture.

"This will be my first time traveling to Africa and I am excited to educate myself on the issues facing children throughout the continent, while also learning about its rich culture and history,” she said in the statement. This comes a few months after she launched “Be best initiative” that promotes children’s well-being.

Melania Trump's spokeswoman, Stephanie Grisham, said the first lady chose Africa after she learned about some of the development programs that are under way in many of its countries, especially in children's health and education. 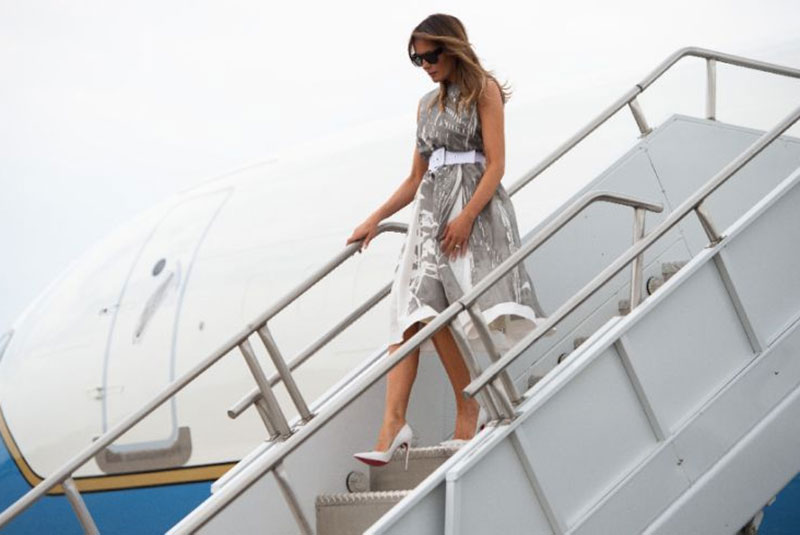 "We are a global society, and I believe it is through open dialogue and the exchanging of ideas that we have a real opportunity to learn from one another," the statement said.

The dates of her visit and the specific countries she will be visiting are yet to be confirmed.

Which book/movie has influenced you?