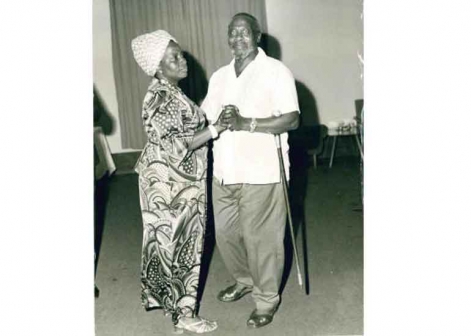 Margaret Wambui Kenyatta had an illustrious political career before opting to stay away from the limelight. She was among the pioneer students of Alliance High School

The Kenyatta family has been thrown into mourning, following the death of Margaret Wambui Kenyatta, the first daughter of the founding President Jomo Kenyatta and former Mayor of Nairobi.

Margaret, a step sister of President Uhuru Kenyatta, died yesterday at her Lavington home aged 89. She was born in 1928.

She attended Ruthimitu Primary School and was among the pioneer students of Alliance High School, when it started as a mixed school in 1947.

From 1970 to 1976, Margaret served as the Mayor of Nairobi – she was the first woman to hold that position. She left to become Kenya’s Permanent Representative to the United Nations, where she served for ten years from 1976 to 1986. 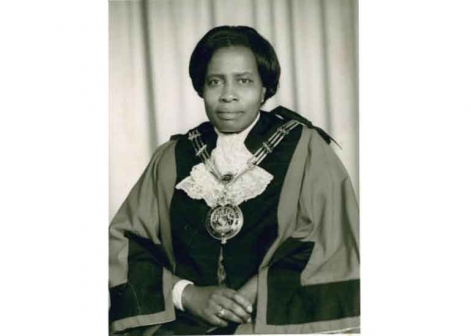 During her father’s lifetime, Margaret was the most politically active member of the Kenyatta family. There was a lot of Jomo in her mien and she is said to have inherited her father’s toughness and charisma, which saw her elected as councillor for Dagoreti for four successive terms.

“We loved her because she was strong and jovial,” said a relative.

She continued: “The Ambui a mbari ya magana clan would meet every August 14 for a get-together. Wambui would not miss this for anything. We had so much fun.”

The most memorable of these family gatherings was in August 1978, a week before Mzee Kenyatta died, we were all in Mombasa. This explains why the family had a photograph which had everyone in it. It was like Mzee wanted to say goodbye to us. It is unfortunate a few years later, these meetings stopped”.

Margaret so followed in her father’s footsteps that she took up teaching at Githunguri College, where Jomo was Principal. The college was shut down during the emergency period after Jomo was arrested. Margaret was also arrested and detained for a week.

While her father served a seven-year prison term, Margaret held various odd jobs and became active in the People’s Congress Party, which worked for African rights and the release of political prisoners. 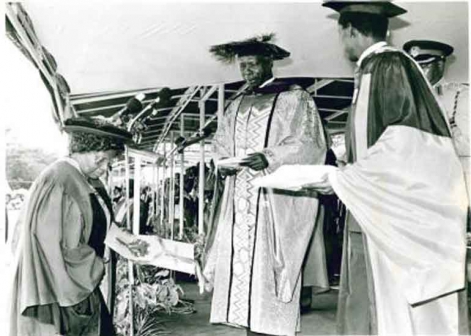 At one point, she worked in what was then called Duke Street in a printing firm owned by an Asian who specialised in book binding.

“She also joined a number of social welfare organisations, including Maendeleo ya Wanawake. In 1959, when Jomo Kenyatta was released from prison and became head of the Kenya African National Union (Kanu) - a political party formed to work for African liberation - Margaret also joined the party, serving as assistant secretary and later as secretary of the Kanu branch in Kiambu,” notes Encyclopeadia.Com that gives her biography.

In 1963, she was elected councilor for Dagoretti and was re-elected for four subsequent terms.

She continued her activism towards the quest for equality and women empowerment, utilising her contacts with international movements like Countrywomen of the World, International Council of Women, Women Presbyterians of Canada and the YWCA to realise her objectives.

Encyclopeadia.Com notes that in 1964, Margaret became President of the National Council of Women of Kenya and started to travel widely, addressing conferences and seminars throughout the world on women’s roles in nation-building. 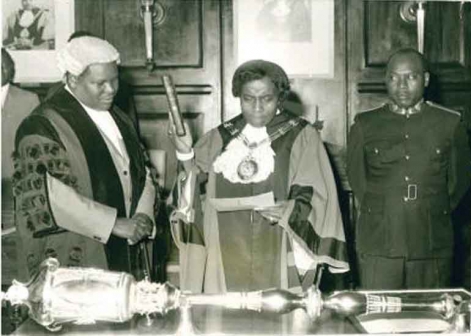 Speaking to groups in Europe, Asia, America, the then USSR, the People’s Republic of China, and India, her message always emphasised the importance of the home and children, and the place of education in building a solid future.

In 1964, she was awarded the Order of the Queen of Sheba by Emperor Haile Selassie of Ethiopia in recognition of her efforts.

After such an industrious political career, the deceased opted out of the limelight and was leading a quiet life at the time of her passing.

May she rest in peace. 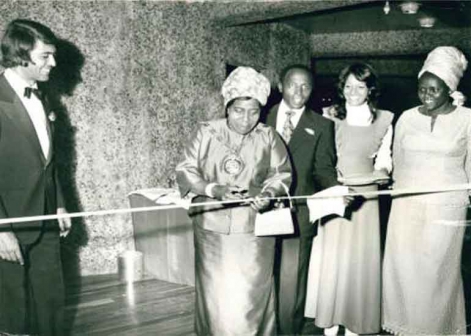