﻿﻿ Evewoman : Woman waking from surgery is devastated after finding out she isn't Nicki Minaj ​
​ 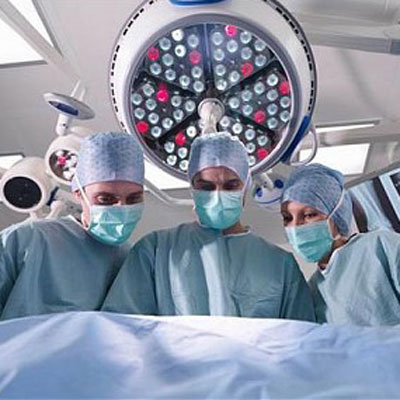 A woman woke up devastated after having her wisdom teeth removed - because she isn't Nicki Minaj.

Husband Matt filmed the footage of the 23-year-old dabbing her bleeding mouth, which has since gone viral.

"I just wanted to have her butt and her face." She sobbed.

She added: "I just wanted to be Nicki Minaj when I woke up."

Trying to console her, Matt reminds her that she's only had her teeth done to which she responds "But I paid so much money."

The six-minute video shows her devastating journey through Jayci realising that not only is she not Nicki Minage but Ellen DeGeneres isn't her friend and she also will never be friend's with Beyonce because she doesn't look like Jay Z.

She cried: "Ellen DeGeneres is generous... that's literally her name and I love her."

Asked why she is crying she retorts "Because I just want to be her friend."

"I love Ellen DeGeneres, she's so beautiful. And I'm not even a lesbian." She added.

The footage, filmed in America and has gone viral since being posted on Facebook and YouTube, has received mixed responses from viewers.

Linda Wishart wrote: "Oh Matt... this is so precious. I haven't laughed till I cried in a long long time. You married such a cutie. Nicki Minaj has nothing on your beautiful wife."

Friend Barbara Dellenbach added: "Jayci, I love you!!! Absolute most fun I've had in a long time! Thanks for being you!"

Others claim the video to be fake and have slammed the pair suggesting it's a bid to get on the Ellen show.

This comes just weeks after a teenager was filmed sobbing that Beyonce wasn't there.

Ask the doctor: Is penile enlargement surgery considered plastic surgery? Does it work?

Why more people are getting plastic surgery