BETWEEN THE SHEETS
By REUTERS | 2 months ago

I’ve just come out of a long-term lockdown. Can we be friends?

Amorous entanglements aren't uppermost in the minds of many people emerging from long periods of pandemic isolation. Instead, they crave the friendships and social groups they have been starved of over the past year.

That's the verdict of dating apps such as Tinder and Bumble (BMBL.O), which are launching or acquiring new services focused entirely on making and maintaining friends.

"There's a really interesting trend that has been taking place in the connection space, which is this desire to have platonic relationships," said Bumble founder and CEO Whitney Wolfe Herd.

"People are seeking friendship in ways they would have only done offline before the pandemic."

Her company is investing in its Bumble BFF (best friends forever) feature, which it said comprised about 9% of Bumble's total monthly active users in September 2020 and "has room to grow as we increase our focus on this space".

Meanwhile its archrival Match Group (MTCH.O) - owner of a string of apps including Tinder and Hinge - is also pushing beyond love and lust. It paid $1.7 billion this year for South Korean social media firm Hyperconnect, whose apps let people chat from across the world using real-time translation.

Hyperconnect's revenue jumped 50% last year, while Meetup, which helps you meet people with similar interests at local or online events, has seen a 22% rise in new members since January.

Meetup's most searched word this year was "friends".

'Friends for more than a year'

Such friendship services have experienced increased engagement from users since COVID-19 restrictions have gradually been lifted around the world, allowing people to meet in person, according to Evercore analyst Shweta Kharjuria, who said that it made sound business sense to court more customers.

"This opens up the total available market from targeting only singles to singles and married people," she said.

The importance of physical contact was echoed by Amos, a 22-year-old French au pair using Bumble BFF in London.

"Getting the momentum going is hard online and if everything IRL (in real life) is closed," he said. "You never really connect until you meet in person."

Rosie, a 24-year-old dental nurse living in the city of Bristol in southwestern England, struggled to connect with her older co-workers during lockdown and began using Bumble BFF three weeks ago to meet new people.

"I'm a very sociable person and like meeting new people, but never found the opportunities. I've gone from having just Vodafone texting me to this app buzzing quite a bit, which is nice, it seems a lot of girls are in my position."

Nupur, a 25-year-old teacher from the city of Pune in western India who uses both Tinder and Bumble, said the apps' efforts to promote themselves as a way of finding friends rather than just hook-ups and love "could work very well".

"I've met a couple of people online and we've met up and have been friends for more than a year now."

Indeed friend-making networks such as MeetMe and Yubo have even outstripped some popular dating apps in terms of daily engagement over the past few months, according to market research firm Apptopia.

Jess Carbino, an online dating expert and former sociologist for Tinder and Bumble, told Reuters that social isolation had been "staggering" due to the pandemic, particularly for single people living alone.

"(This) has inspired people to use the tools available to them, namely technology, to find companionship and connection."

'Trends are here to stay'

LGBTQ+ dating apps have done a lot to push the social aspect of dating, according to brokerage Canaccord Genuity, with China's Blued offers surrogacy services, for example, and Taimi providing livestreaming.

Gay dating app Hornet, meanwhile, aims to be more of a social network focused on users' personal interests, rather than solely a hook-up service centred on physical looks and proximity.

Hornet's founder and CEO Christof Wittig said it was unlikely that people would revert to the "old ways" of connecting with their community exclusively offline, such as through nightlife, activism or LGBTQ sport events.

Witting said the number of users tapping the newsfeed, comments and videos rose 37% in the year to May.

He said the number of people looking for friendship and community online had increased during lockdowns when people turned to digital platforms for a sense of belonging when bars, gyms and pride events were shuttered.

“These trends are here to stay,” he added. “Just like video conferencing and telecommuting.”

Alcohol and women: Why you should think twice before downing that bottle

Despite the risks cutting across, it is women who stand to pay a heftier price when it comes to negative consequences of alcohol consumption 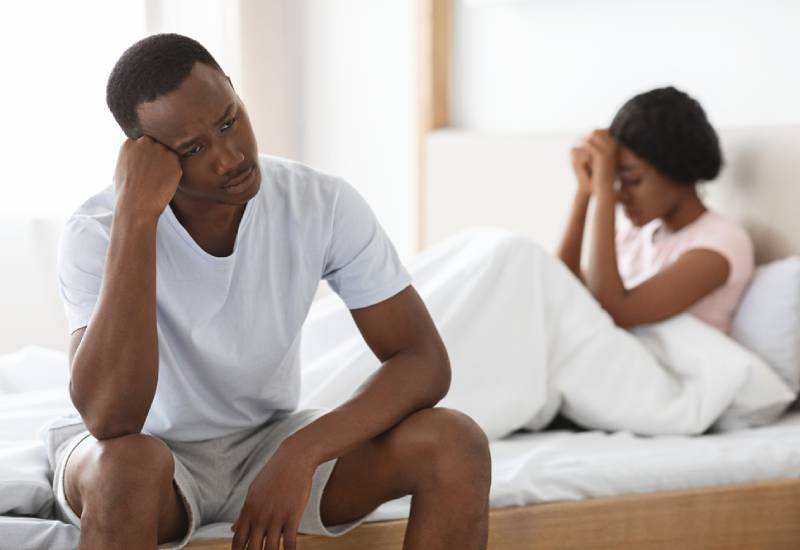 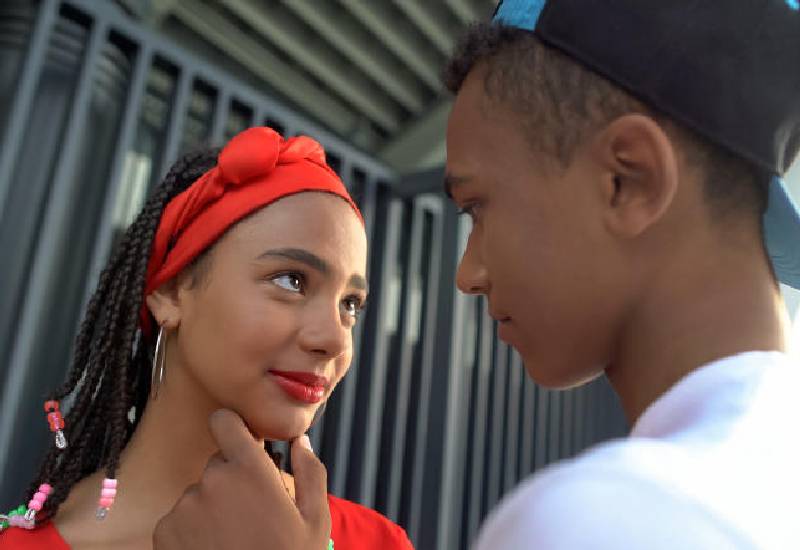 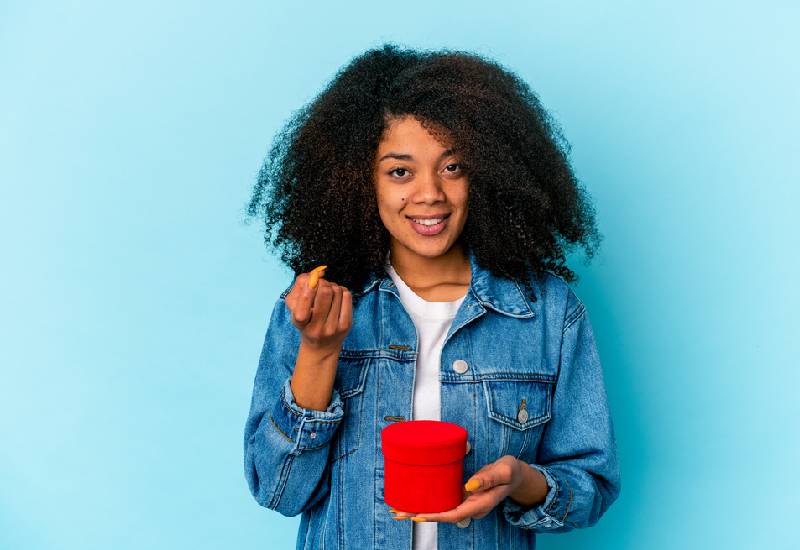