Ukraine has called for more artillery and ammunition from Australia after a counter-offensive in the nation’s east saw Kyiv retake a key town from Russian control.

Military experts have said Ukraine needs better supplies of artillery and ammunition to hold on to key positions.

Ukrainian authorities have said their forces have made important gains in recent days in pushing back Russian troops, retaking more than 3,000 square kilometers of territory.

Weapons supplied by other countries have been instrumental, observers say. Officials in Kyiv have thanked Australia for its so-called Bushmaster armored personnel vehicles. They have an innovative ‘V’ shaped floor that is designed to spread the impact of explosive devices more effectively than a traditional flat floor.

Australia’s deputy prime minister Richard Marles, who is also the defense minister, has described Ukraine’s fight against Russia’s invasion as “nothing less than inspiring.”

He told the Australian Broadcasting Corp. that his government will continue to support Ukraine.

“Even though Ukraine is a long way from Australia, we have been standing with Ukraine as the largest non-NATO contributor to Ukraine and will continue to provide that support in an on-going way and I was in Europe the week before last and the sense that I had there, you know, in Germany, in the U.K. and France is that there is a similar sense of resolve about needing to stand with Ukraine throughout this time,” he said.

The biggest foreign contributor by far to Ukraine’s war effort is the United States. It approved a further $675 million for weapons to Ukraine on September 9, bringing its total contribution to about $12.5 billion. Poland has committed around $1.80 billion and the United Kingdom $1.3 billion.

Ukrainian President Volodymyr Zelenskyy has appealed for more international funding. He said the monthly cost of fighting the Russian invasion was about $5 billion.

Canberra has so far spent an estimated $240 million on armaments and military support to Ukraine. Opposition lawmakers have called on Canberra to follow the United States and increase its assistance to Ukraine.

Since February 2022, Australia has granted visas to almost 9,000 Ukrainian refugees. 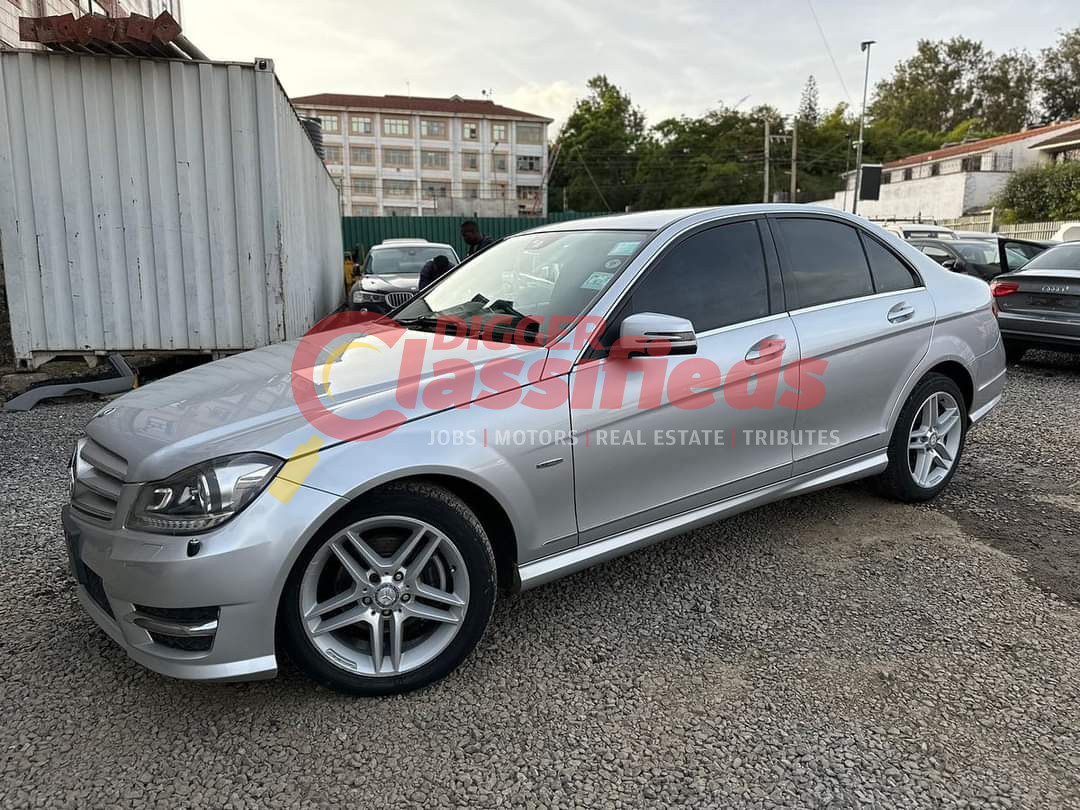 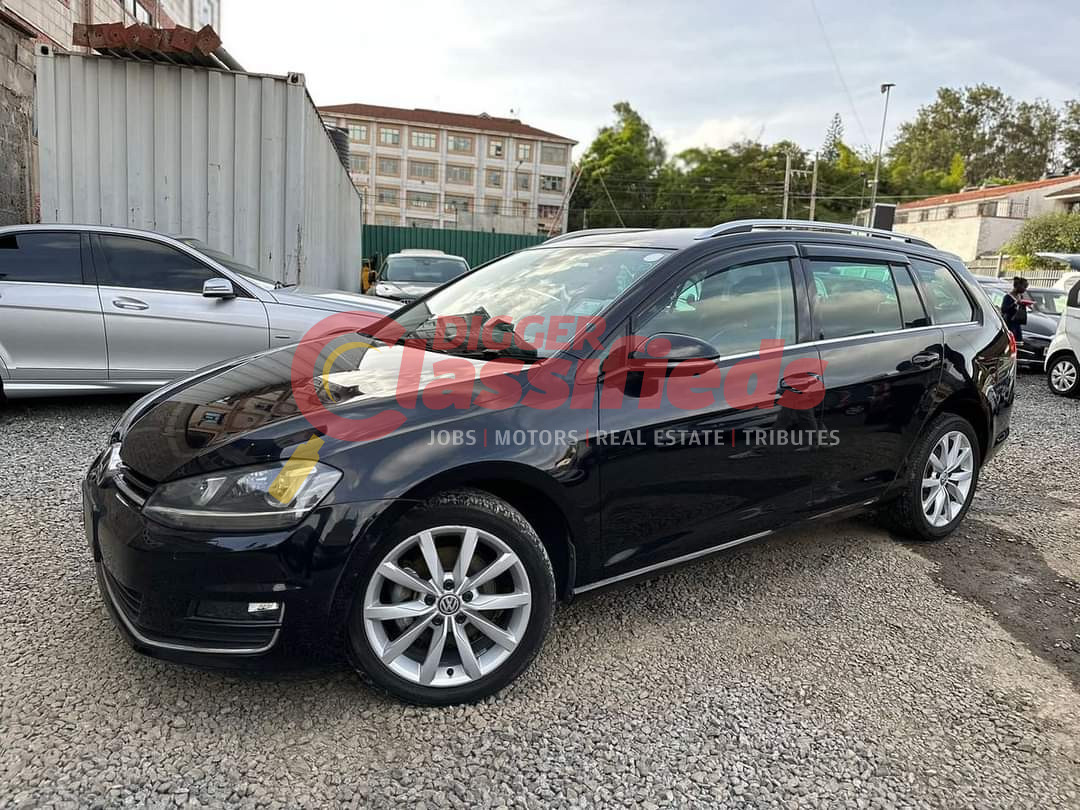