Shell on Tuesday apologised for buying Russian crude oil last week and said it would withdraw completely from any involvement in Russian hydrocarbons over the country's invasion of Ukraine.

"We are acutely aware that our decision last week to purchase a cargo of Russian crude oil ... was not the right one and we are sorry," Shell Chief Executive Officer Ben van Beurden said.

Shell bought a cargo of Russian crude oil from Swiss trader Trafigura in S&P Global Platts window loading from Baltic ports at a record low of dated Brent minus $28.50 a barrel, traders said on Friday.

Shell last week said it would exit all its Russian operations, including the flagship Sakhalin 2 LNG plant in which it holds a 27.5% stake, and which is 50% owned and operated by Russian gas group Gazprom GAZP.MM.

Shell joined a raft of companies, including BP BP.L, which said it was abandoning its 19.75% stake in Russian oil giant Rosneft ROSN.MM.

But it was still one of the few Western companies to have continued buying crude oil from Russia since the conflict in Ukraine escalated.

The British energy major said it would change its crude oil supply chain to remove volumes from the sanctions-hit country "as fast as possible" and shut its service stations, and aviation fuels and lubricants operations in Russia.

The company said the supply chain change could take weeks to complete and will lead to reduced throughput at some of its refineries.

The withdrawal from Russian petroleum products, pipeline gas and liquefied natural gas (LNG) will be in a phased manner.

The company also plans to end its involvement in the Nord Stream 2 Baltic gas pipeline linking Russia to Germany, which it helped finance as a part of a consortium.

Reuters reported on Monday that the United States was willing to move ahead with a ban on Russian oil imports without the participation of allies in Europe in light of Russia's invasion of Ukraine.

Oil prices have soared to their highest levels since 2008 due to delays in the potential return of Iranian crude to global markets and as the United States and European allies consider banning Russian imports. 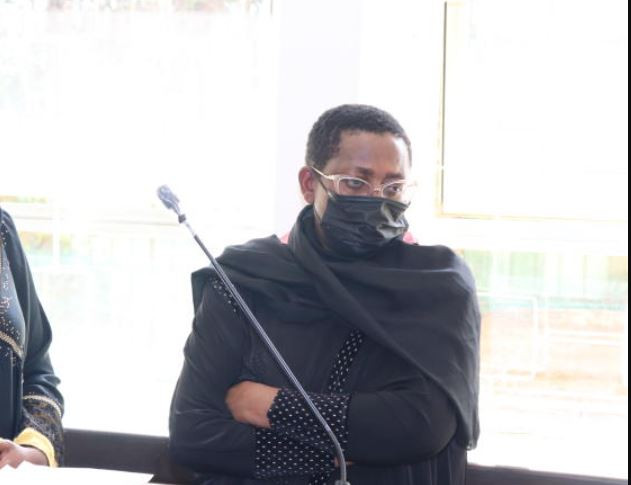 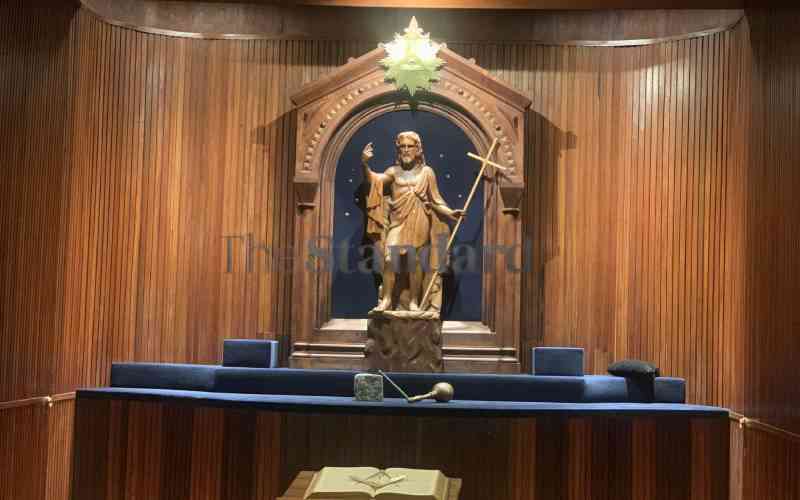 By Caroline Kimutai 35 mins ago
Premium Freemasonry: The society that has more secrets than answers
.