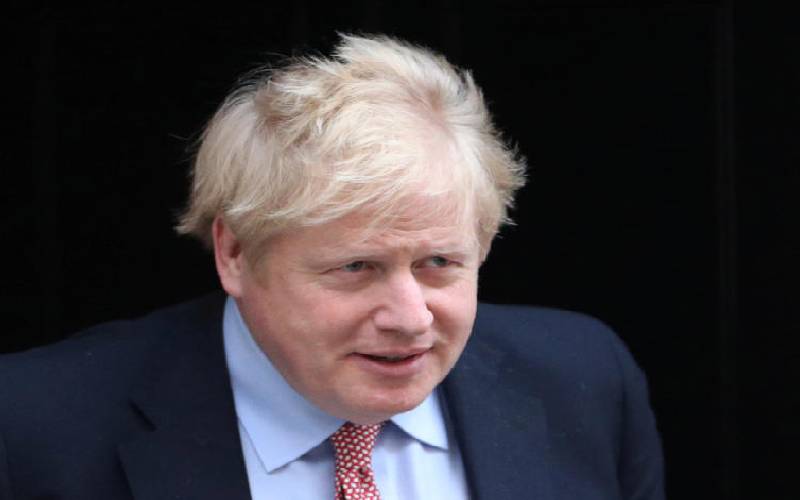 Johnson revealed the news in a tweet after developing symptoms in the last 24 hours but insisted he would continue to lead the government through the crisis.

It raises fears that other key Downing St staff may have been exposed - and prominent members of the Cabinet, including the Health Secretary and the Chancellor.

Last week the Government confirmed that Foreign Secretary Dominic Raab would take over from the PM if at any point he was incapacitated.

In a video message Johnson said: "Over the last 24 hours I have developed mild symptoms and tested positive for coronavirus.

"I am now self-isolating, but I will continue to lead the government's response via video-conference as we fight this virus."

“The test was carried out in No 10 by NHS staff and the result of the test was positive.

“In keeping with the guidance, the Prime Minister is self-isolating in Downing Street.

“He is continuing to lead the government’s response to coronavirus.”

It is not known if the Government is testing those who have come into contact with Mr Johnson in the last week to text their exposure to the virus.

Early this week, Johnson banned people from leaving their homes apart from for a few "very limited" reasons, early this week as he imposed the most stringent restrictions seen in Britain since the end of World War II.

He said police will break up public gatherings and fine people flouting rules, dramatically ramping up the country's response to the growing coronavirus pandemic.

"From this evening I must give the British people a very simple instruction you must stay at home," Johnson said. "Because the critical thing we must do is stop the disease spreading between households.