Leonard Mambo Mbotela: The man who stared at the barrel of a gun in 1982

Leonard Mambo Mbotela in a cold morning was picked by the officers from his house at Government Quarters in Ngara and was taken to Voice of Kenya (now KBC) studios long Harry Thuku road.

At gunpoint, he was ordered to read a script that declared that Moi’s government had been overthrown.

Well, for a baby born on that morning of the 1st day of August, it will be exactly 35 years since its shriveling cries pierced the air of a country that was facing a coup attempt.

While Kenyans were synonymous with Leonard Mambo Mbotela’s assuring baritone timbre on the Voice of Kenya, the situation would take a nasty dive.

Chants of “power, power” from university students soaked the air with revolt that Sunday morning.

What followed was chaos in Nairobi city as loyalists officers battled with pro-coup offices.

While the ‘madness’ lasted for only a few hours, the impact of the coup would last for over two decades.

Here are photos that paint a pictures of the scenario: 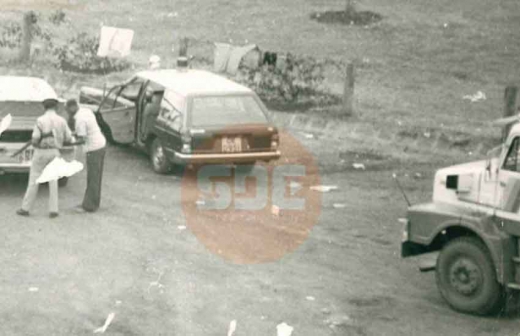 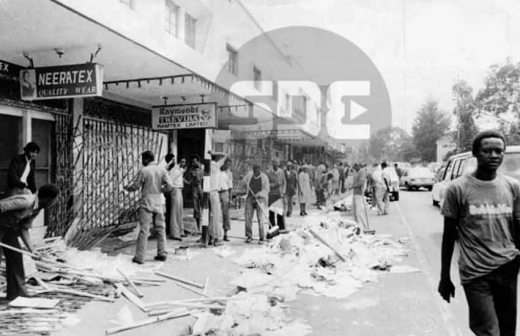 The damage in Nairobi after Coup attempt 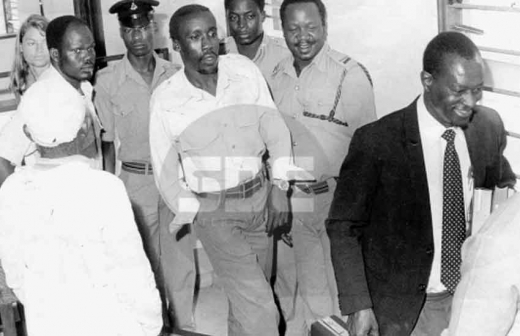 One of the suspected coup plotters Hezekiah Ochuka Under Arrest 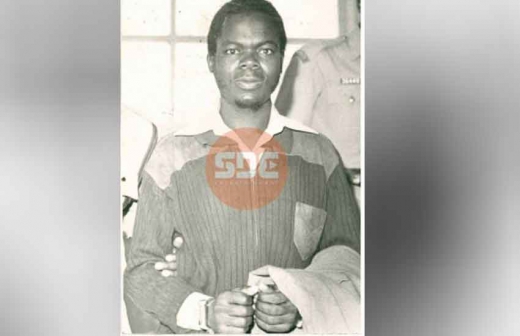 Titus Adungosi was the other coup attempt suspect 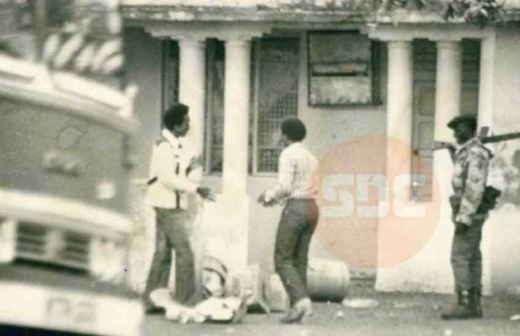 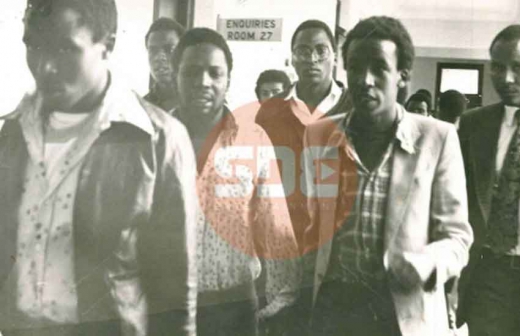 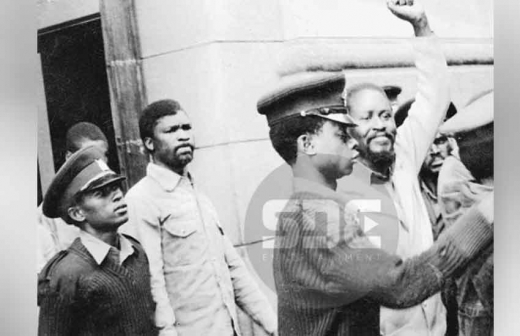 Raila Odinga was as well arrested as a suspect 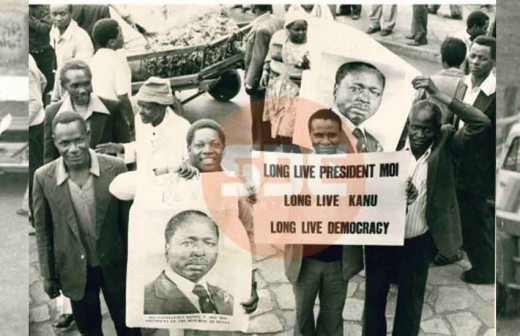 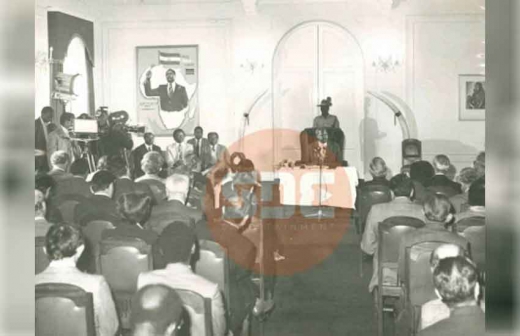 Moi addressing diplomats after the chaos: he assured them of security

'Dr. Phil' talk show to end daytime TV run after 21 years
News
By AP
2h ago
'Dances With Wolves' actor due in court in sex abuse probe
News
By AP
2h ago
Practical tips for saving money on everyday expenses in Kenya
Life Hacks
By Fay Ngina
2h ago
Beyonce announces much anticipated 'Renaissance' world tour
Showbiz
By AP
6h ago
Michelle Obama launching podcast based on 'Light We Carry'
News
By AP
6h ago
.