When the Gengetone sound became well-known, new musicians jumped on board. They arrived as groups intent ob taking over the industry. Most groups, though, are dying a natural death as the enthusiasm fades.

What was termed as the saving grace for the Kenyan music industry needs a saving grace itself. “Gengetone died a silent death,” quipped one twitter user who opened up a forum for discussion.

Many bands no longer make music together and have returned to their separate careers.  Mbuzi Gang, of the classic single 'Shamra Shamra' was one of the few remaining groups. However, the group hasn't been making music. Joefes, iPhoolish and Fathermoh made up Mbuzi gang, a three-man Gengetone group.

Addressing the breakup, Fathermoh said he is no longer part of the group.

“Y’all been asking this question sana. Are you a member of Mbuzi Gang? The answer is no. We don’t have bad blood but things didn’t just work out as we wanted” he said.

When iPhoolish and Joefes agreed to establish the group, they were both contracted to Black Market Records as solo artists. The group is notable for catchy club bangers like 'Shamra Shamra', 'Wagithomo' and 'Sherehe Sheria'.

Their biggest song 'Shamra Shamra' has garnered over 8.3 million views on YouTube in a collaboration in which they feature Mejja. Collectively, they have worked on collaborations with established artists across the region including Mejja, jovial, Boutross, Lamaz Span KOB, Uganda's Chameleon, Felista the Superstar and Fic Fameica among others.

Other famous Gengetone bands that have hit a snag include Ochunglo Family and Sailors. Signs are rife that Boondocks gang might have already broken up.

Exray, a one member of Boondocks gang came out defending their group but they haven’t been producing any music together. “Boondocks Gang has not yet split but we are doing our solo projects and we are working to getting back to scene as a group next year,” he said in an earlier interview with the Standard Entertainment in December but up to now they haven’t hit the studio yet.

A week ago, Maddox a member of Boondocks Gang, who has since changed his name to Maddox Mkuruweng, dropped his debut solo EP titled ,Black Canvas, and the project was uploaded under the Boondocks official channel. 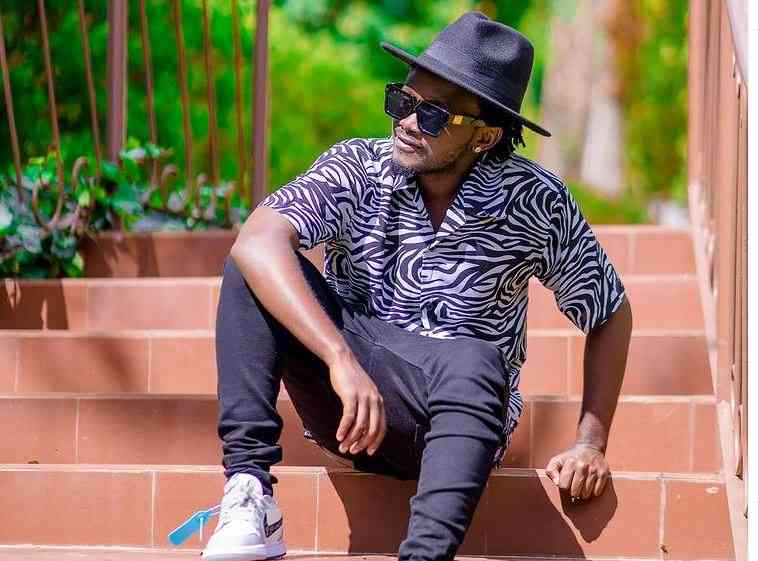