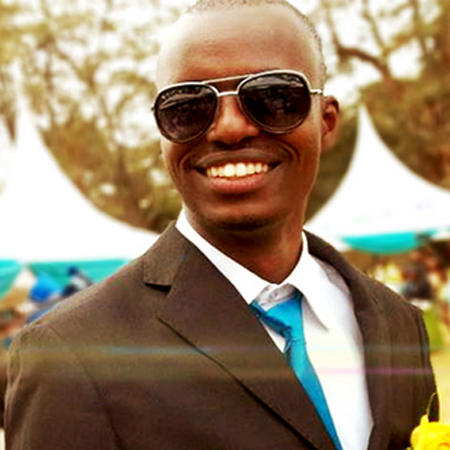 Kenya’s first 3D action videogame will be out in the market in two weeks, Pulse can confirm.

The Nairobi X Video Game creator, Andrew Kaggia, said that the video game, whose trailer has received positive response, has the advantage of local appeal.

“It shows buildings around the city, for example KICC and other familiar places. This is what made people appreciate the creation,” he said, of the project he started working on in October last year. He could not reveal the charges yet.

The video game will be available online since the Internet is accessible to many people.

Kaggia is remembered for Waguezi, a short 3D animated film he released in 2012 depicting political rivalry during the election campaigns.

Kaggia, who owns a media company, Afrikana Digital, is a brother to radio presenter Tina Kaggia, musician DNA and is also related to DNG and DJ Izrael.