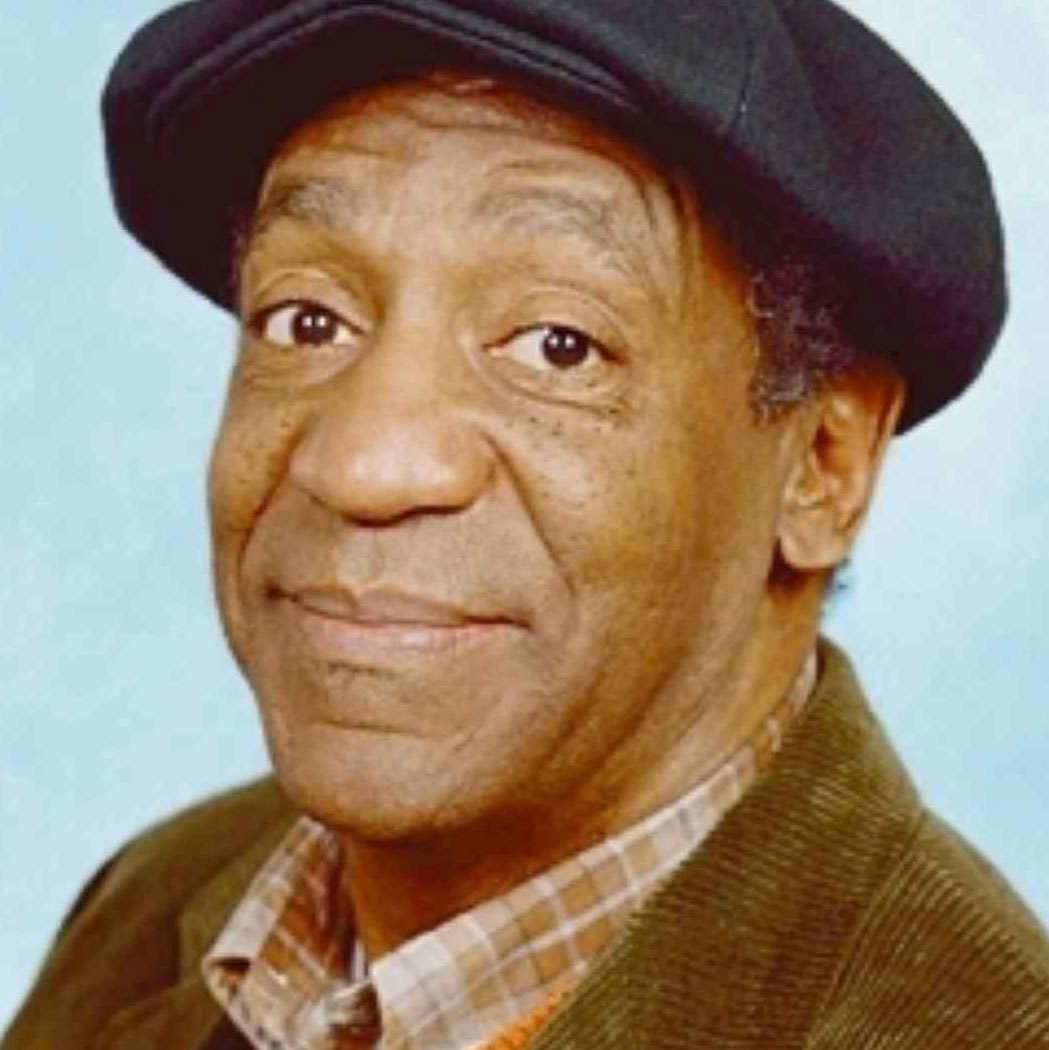 Comedian Bill Cosby, in an interview that aired on Saturday, declined to answer questions by a National Public Radio journalist about accusations of sexual assault that resurfaced in recent weeks.

Cosby, 77, responded by shaking his head to signal "No" at least twice when NPR's Scott Simon asked him to respond to the sexual assault accusations, including those made by former aspiring actress Barbara Bowman in an op-ed in the Washington Post earlier in the week.

Bowman said Cosby had assaulted her on multiple occasions in 1985, when she was 17 years old, including one occasion when he drugged her at his New York City brownstone. Bowman said she never went to the police because she feared she would not be believed.

She said she had prepared to testify in a lawsuit filed by another woman, Andrea Constand, who claimed that Cosby drugged and sexually assaulted her. That suit was settled in 2006 for an undisclosed amount of money and Bowman never testified.

Cosby has never been charged with the alleged crimes. The allegations resurfaced in October when comedian Hannibal Buress called Cosby a "rapist" during a stand-up routine.

He was asked by Simon about the accusations during an interview on NPR's Weekend Edition about 62 African art pieces he and his wife Camille lent to the Smithsonian National Museum of African Art.

Earlier this week, Cosby got an unwelcome response to his Twitter feed request for followers to create memes about him, and was barraged with memes about the rape accusations.

He later canceled an appearance on "Late Show with David Letterman," scheduled for next week, media reported.

Cosby's publicist, David Brokaw, was not immediately available to comment on Saturday.

Cosby's rise to fame began in 1965 with the TV hit "I Spy," making history as the first African-American to co-star in a dramatic series.

He is still best known as Cliff Huxtable, the father of an affluent African-American family on the TV sitcom "The Cosby Show" that was a top-ranked program from 1984 to 1992, making Cosby a wealthy man.