Mum lets paedophile rape daughters, 1 and 4, after he promised to marry her 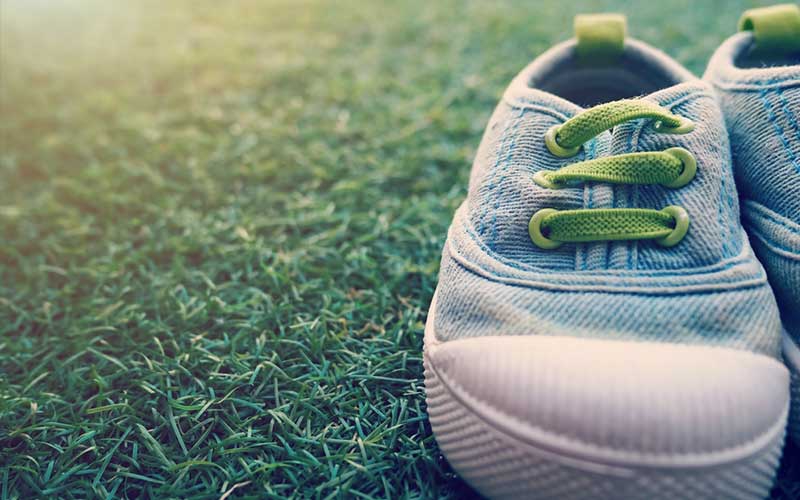 A single mum let a convicted paedophile she met on a dating app rape her daughters, a court has heard.

The sickening ordeal inflicted on the youngsters, aged one and four, allegedly happened at their home and on holiday.

The man promised to marry the woman if she let him do it, the hearing was told.

A 34-year-old, named only as Daniel P, is currently on trial for the alleged rape.

The accused, from the northern German town of Malchow, was previously sentenced to 16 months in prison last year for abusing his own daughter. But he launched an appeal and was not jailed.

The court heard he went searching for single mothers on German online dating app 'Knuddels' to rape their children. Prosecutors claim he met the 32-year-old mum on the dating platform.

After chatting a short while Daniel P reportedly promised to marry the mum and offered her to start a new life together in Dubai.

He also reportedly confided his perverse love for infants to her and asked if the single mother could take and send pornographic photos and videos of her daughters to him.

During his first trip to Dresden, he allegedly starting abusing the two children himself.

According to court documents, the mum even “prepared” her daughters and did not intervene when Daniel P had sex with them.

They went on holiday to Hungary and Romania where the child abuse reportedly continued in hotels.

The mum - named as Christin - is also on trial and has been charged with aiding and abetting the child abuse. The trial is continuing.