Lifestyles eating away the youth

Life on the fast lane has been etched in our culture. It is praised by rappers in clever rhymes and promoted by scenes in TV shows.

But a blind following of trends can prove detrimental to the well-being of young people, especially if every shiny new trend comes with its own risk.

We take a look at some lifestyle trends that have taken over in the last few years, and some of the consequences of indulgence or over-indulgence.

In 2014, the rapper Tyga collaborated on a beat-bumping track with rapper Young Thug. The result was the interesting chorus that recurs all through the hookah-themed rap song.

“A hookah is a Middle Eastern water pipe often made of glass. It is used for vaporising and smoking flavoured tobacco called shisha,” Song Facts music website reports.

It adds: “A 2005 World Health Organisation (WHO) report states that smoking using such a water pipe is not a safe alternative to cigarette smoking. In an hour-long smoking session of hookah, users consume around 150 times the volume of the smoke of a cigarette.”

The Centres for Disease Control and Prevention agrees with Song Facts on hookah not being any better than cigarette smoking.

“Although many users think it is less harmful, hookah smoking has many of the same health risks as cigarette smoking,” CDC notes.

“Even after it has passed through water, the smoke from a hookah has high levels of these toxic agents. Hookah tobacco and smoke contain several toxic agents known to cause lung, bladder, and oral cancers,” the report adds, noting that there are other health risks like heart disease and clogged arteries.”

It is such an increasingly popular scene - a young man, bouncing with Nairobi swagger, leaves of khat visibly peeking from his pockets. His mouth is full as he continues to suck on a ‘taxin’- the ball of chewed leaves that sits calmly on the inside of one cheek.

Khat has long been recognised as a drug locally, with children being warned against its misuse in the curriculum, specifically in Science class.

“Known as miraa in Kenya and Somalia and qat or khat in Arabic, its users say munching it for a few hours makes them alert and talkative, much like coffee would,” The Washington Post reports about the drug.

It adds, “But the potency of the leaf starts to wane as soon as it is picked off the tree, presenting a major challenge to suppliers in this more than $400 million (Sh 48.3billion) a year industry –how to get it from the hills of central Kenya- the miraa heartland, to Nairobi, Mogadishu and other hubs of its biggest fans- the Somali community without delay.”

Web MD notes that although the use of khat is defended by multiple rationalisations, including that it helps with the management of diabetes, increases muscle strength, and reduces the need for sleep and food; those benefits have yet to be proven scientifically.

“WHO lists khat as a drug that creates “dependence” in people, meaning it produces a continuing desire to keep using it. It is banned in countries like the US and Canada. However, it is legal in some European countries. Khat is used by many people from East Africa and Yemen,” the health website notes.

Partying for days in a row

Kenyans love to party - they are known to appreciate all the good things that come with Furahi-day and holidays. From club-hopping to event appearances, Kenyan youth never miss their chance to party till they drop.

So, when organisers plan out events like the Safari–Rally, or rugby games in other towns, it is all systems go. The youth are liquored up and ready to spend days away partying.

And on normal weekends, they will fill up the clubs on Friday through Sunday, as if they could drink away all their problems.

Partying nonstop is deep in our culture - so much so that it has been sung about in recent music.

While uplifting and fun, the song captures how the party lifestyle has become a big part of the lifestyles of Kenyan youth.

But, as with everything, moderation is key. If partying goes overboard, it can lead to problems like alcohol addiction, which in turn affects one’s social life, work, and general well-being.

Do not let the peer pressure to party all the time make you spend all your money on the wrong things, or make you addicted to certain substances.

Healthfully, a health website gives pointers on signs that your drinking might be out of control. It lists lying or covering up about drinking, obsessive thinking about drinking, violent behaviour or losing one’s temper and frequent blacking out as red flags.

Vaping might look cool, as an alternative to old-school rolled-up cigarettes. But not all that glitters is gold.

It is often represented as being a healthier alternative to cigarettes but has been scientifically proven to come with its consequences.

Hopkins Medicine website notes that although it is less harmful than cigarettes, vaping is “still not safe.”

“In February 2020, the Centres for Disease Control and Prevention (CDC) confirmed 2,807 cases of e-cigarette or vaping use-associated lung injury (EVALI) and 68 deaths attributed to that condition,” the website reports in its piece, five vaping facts you need to know.

It adds: “These cases appear to predominantly affect people who modify their vaping devices or use black market modified e-liquids. This is especially true for vaping products containing THC.”

Next article
Nigerian politician in UK court over organ-harvesting claims 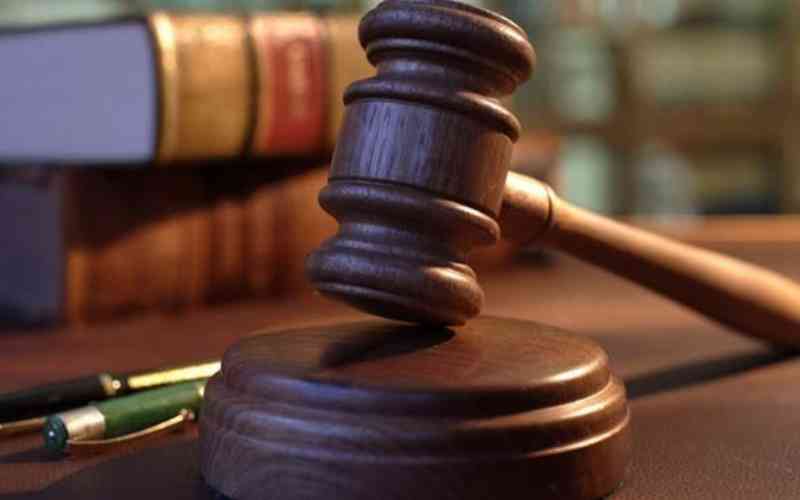 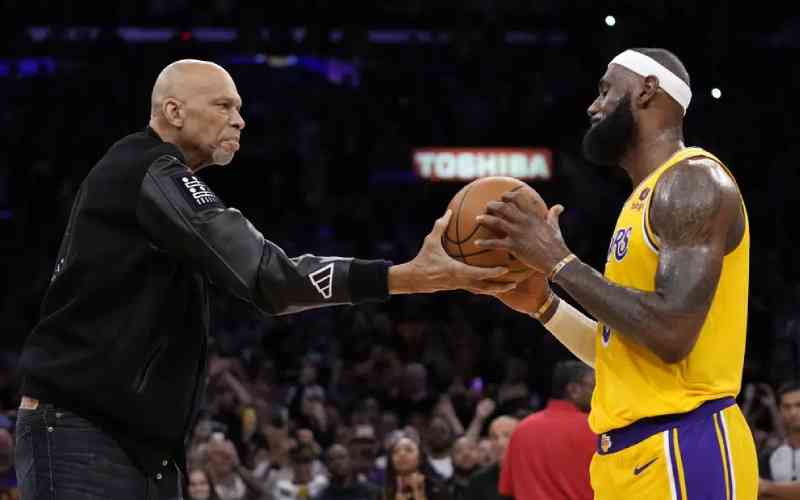 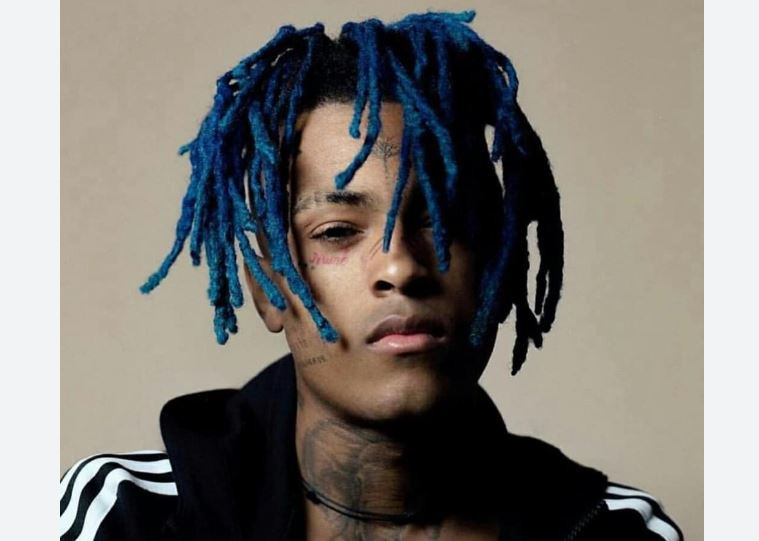 By Vincent Kejitan Feb. 7, 2023
Vera Sidika: I have scheduled a day to give birth to baby number 2
. 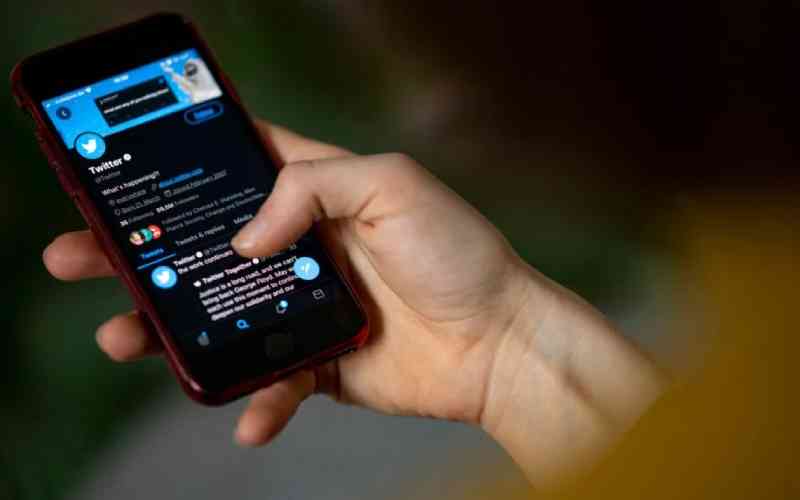 Twitter scrambles to fix meltdown as many unable to tweet
News
By AP
32m ago
Willy Paul: It saddens me when people use my name for clout
Showbiz
By Davis Muli
49m ago
Netflix steps up its effort to get paid for account sharing
News
By AP
2h ago
Reviving romance: Creative ideas to keep the spark alive on Valentine's Day
Lifestyle
By Fay Ngina
20h ago
Millennial Money: Should unmarried couples have one account?
Lifestyle
By AP
21h ago
. 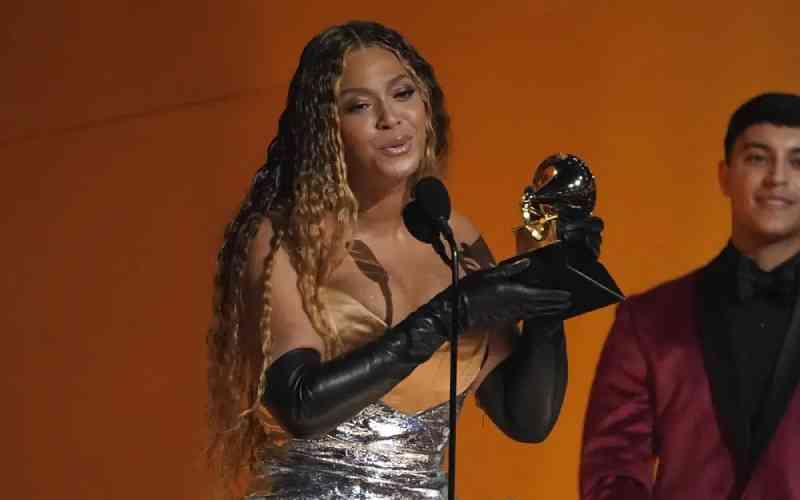