American online video sharing and social media platform YouTube is celebrating Africa Month. Through a press statement, the video streaming platform announced several events that will run throughout the month in support of its commitment to content creators and the music industry across the continent.

Headquartered in San Bruno, California, YouTube also announced that throughout this month, it would organize both virtual and in-person training workshops geared at supporting content creators in Africa to refine their crafts. Music producers and also songwriters have not been left behind as YouTube also is rolling out training workshops for them which will be led and facilitated by global industry gurus.

"We're incredibly proud at YouTube to provide a platform that shares Africa's creativity with the rest of the world. From music, fashion, and beauty to the latest trending movements, YouTube plays an important role in the emergence and expression of Africa's unique cultural stories to local and global audiences," said Alex Okosi, Managing Director, Emerging Markets YouTube EMEA.

In partnership with Idris Elba, the YouTube Africa Day Concert is among the lineup of activities. This will be the third straight year the concert will take place. It has been announced that it will include an in-person event in Nigeria that will be live-streamed on YouTube. The concert will feature some of the continent's hottest artistes.

"By commemorating Africa Month through these impactful initiatives, we continue to spotlight, and elevate the work of creators and artists who are at the forefront of the continent's creative explosion", said Alex Okosi.

In the lineup is also YouTube's Creator Day, which will be hosted in Kenya on May 31st.

This came when the Ministry of ICT, Innovation & Youth Affairs, and video on demand firm Netflix signed a two-year Memorandum of Understanding (MoU) to jointly deliver efforts to strengthen Kenya's creative industry and support the development of the next generation of storytellers.

The first of its kind across the region, this partnership will see the upskilling and capacity development among the creative industry in the country.

Premium
Edna Clarke: The untold story of ties that bind Uhuru Kenyatta to the UK
Features
By Standard Reporter
16h ago
No weapon formed against us shall prosper - Wajackoyah's wife Meller Luchiri
News
By Fay Ngina
16h ago
Light moments as Kenya goes to the polls
African News
By Kirsten Kanja
17h ago
Celebs in business: From Bien's new club to Moya David's beauty spa
Features
By Kirsten Kanja
20h ago
Tiny African kingdom has skiing as Europe sweats summer heat
News
By AP
Aug. 8, 2022
. 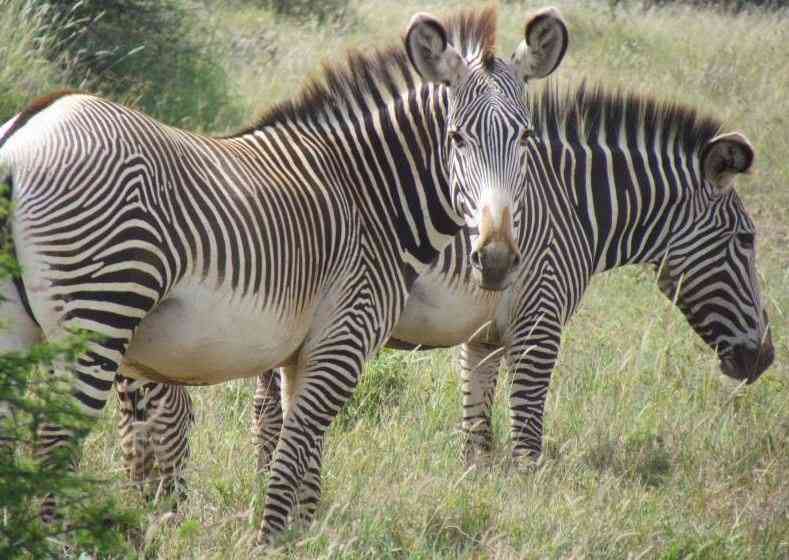