Not long after Kevin Kioko aka Bahati appealed to President Uhuru Kenyatta and ODM leader Raila Odinga to intervene and ensure he is Azimio la Umoja’s parliamentary aspirant in Mathare, his wife Diana Marua has offered some words of encouragement.

Taking to social media, Diana urged Bahati to soldier on and actualize his dreams.

“Every Dark Cloud has a Silver Lining. It's Tough but We shall Overcome. @BahatiKenya Stay Focused on the Greatness that lies ahead of you and the people of Mathare,” she wrote.

Bahati had been issued the Jubilee Party nomination ticket last week and had been given the green light to run for the Mathare seat.

However, on Monday he told the media that been asked to shelve his ambitions for incumbent MP, ODM’s Anthony Oluoch.

Bahati reminded the Head of State and Odinga that he is also in Azimio and the certificate he was given represents the hopes of Mathare youth.

“I respect Raila and Uhuru Kenyatta. I am a big supporter of Azimio and Jubilee. I personally did over 555 stops campaigning for the president across the country. Please do not kill the hearts of the youths in Azimio,” a tearful Bahati pleaded.

While publicizing his bid for the Mathare seat in March this year, Bahati said that he had been receiving requests from his constituents to represent them in Parliament. 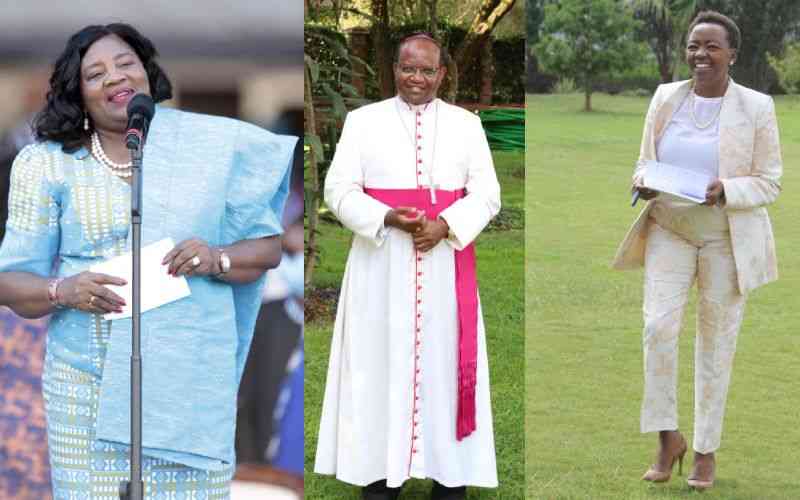