I am ready to quit social media for God: Vlogger Lisa Gaitho 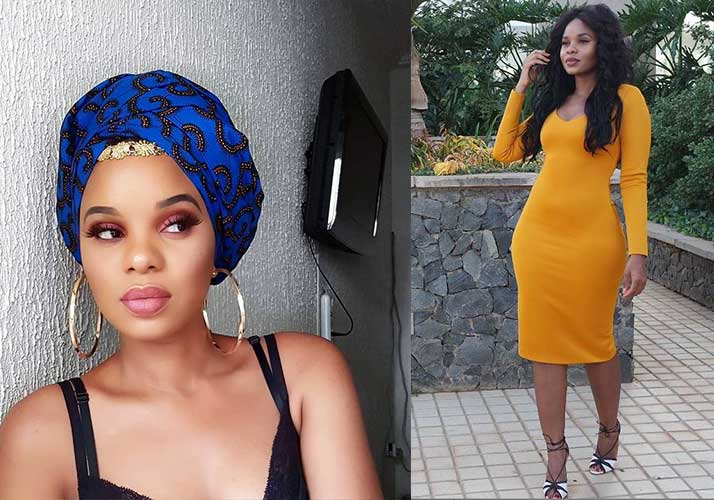 Kenyan vlogger, Lisa Gaitho, the woman who threw social media into a frenzy in 2018 with a YouTube video urging women to bathe their men as a way of spicing things up is saved.

Through a lengthy two part series YouTube video which has since been deleted, Lisa confirmed she had dumped her Nigerian bae to fully concentrate on serving God.

The fashionista recently revealed she was more than willing to leave social media if God asked her to.

Through her Instagram page, which is slowly inclining towards worship and gospel summons other than the usual cute outfit shots, the YouTuber explained to her fans how being consumed by God changed her approach to social media and wanting to be admired online.

Lisa further explains how social media has played a huge role in ruining people’s lives and assured her fans that she would not be a victim.

“How did I ever let myself get so caught up? Why do we care so much about nonsense and pay little to no attention to what really matters? Lol social media has been so effective in ruining people's worth and priorities. But not me. Not anymore. I can now post without thinking twice about it. I can go without posting for months and actually wouldn't mind if God told me to get off social media. It doesn't have any hold on me. The enemy doesn't have control of me and his toys don't fascinate me anymore. My eyes have been opened and I see things as they are,” she continued.

In her recent YouTube video titled Casual Christian Vs True Follower: Are you ready to pay the price?, Lisa speaks on personal sacrifice and how giving up everything worldly is panning out well for her Christianity journey.

City Hall can be sued for pruning trees, disturbing marabou storks
News
By Ng'enoh Kipkemoi
18h ago
Amber Ray's ex Zaheer to table bill that seeks to increase tax on cosmetics, wigs
News
By Diana Anyango
21h ago
Abel Mutua announces death of fan who reached out to him moments before his demise
News
By Diana Anyango
22h ago
Trevor Noah to step down as The Daily Show host
News
By Vincent Kejitan
Sep. 30, 2022
Premium
Kenyan celebrity kids: To post or not to post
Features
By Fay Ngina
Sep. 30, 2022
.